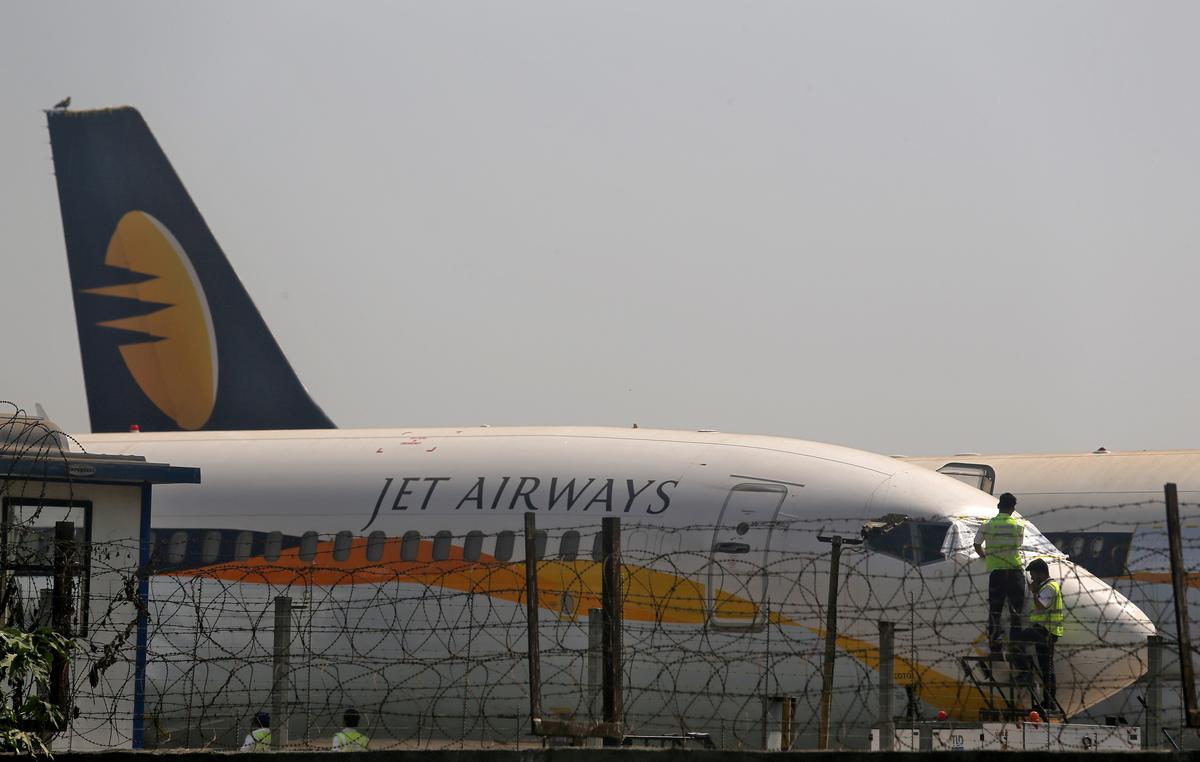 Jet has delayed payments to pilots, suppliers and lessors for months and defaulted on loans after racking up more than $1 billion in debt. The airline was bailed out on Monday by state-run banks, which have temporarily taken a majority stake in the company and given it a new loan of $218 million.

The National Aviators Guild, the union of Jet pilots, had planned to go on strike from April 1 because of non-payment of salaries. Jet on Saturday said it will pay December salaries to pilots and aircraft maintenance engineers but for now cannot pay more recent overdue wages.

The pilots’ union has decided to give Jet’s new interim management until April 14 to clear salary dues “in conjunction with interim funding”, and deferred the plans of a strike until then, the National Aviators Guild said in a statement to its members, which was seen by Reuters.

Once India’s leading full service carrier, Jet struggled to compete with low-cost carriers in recent years. In the past few weeks, its chairman stepped down from the airline’s board and lenders stepped in to rescue the airline from the brink of bankruptcy.