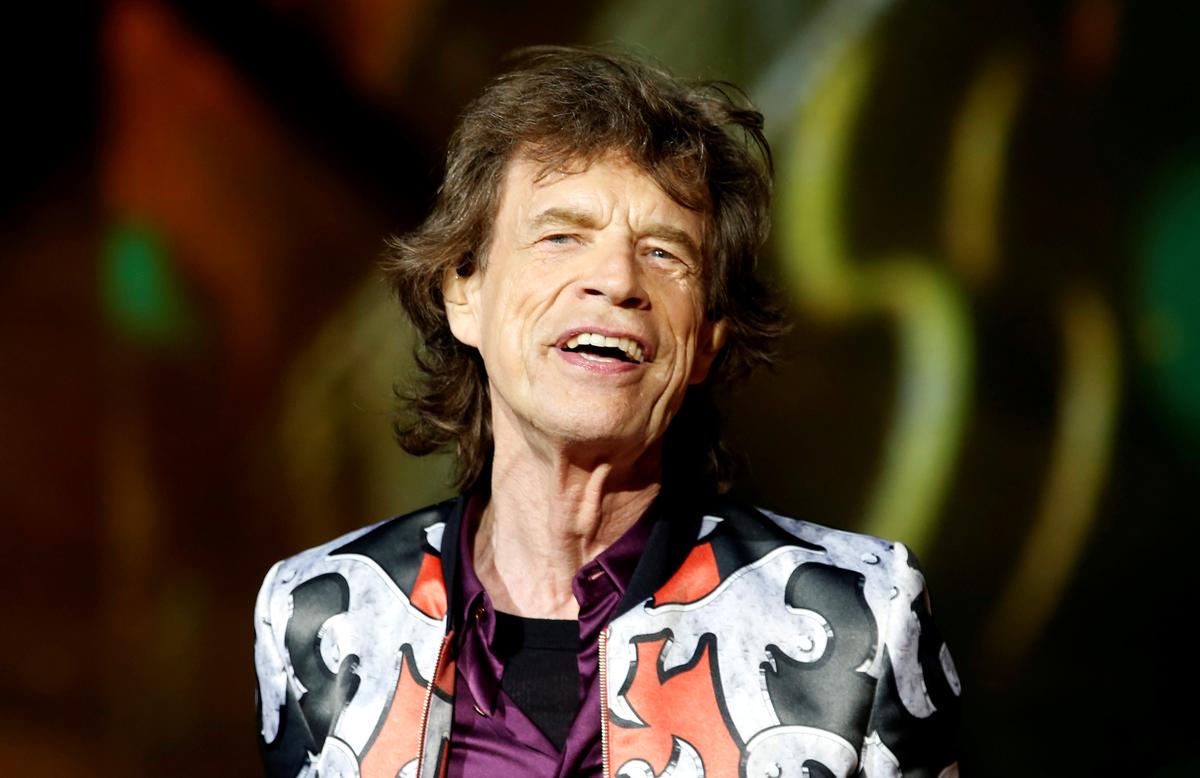 FILE PHOTO: Mick Jagger of the Rolling Stones performs during a concert of their “No Filter” European tour at the Orange Velodrome stadium in Marseille, France, June 26, 2018. REUTERS/Jean-Paul Pelissier/File Photo

LONDON (Reuters) – The Rolling Stones have postponed a tour of the United States and Canada to give singer Mick Jagger time to receive medical treatment, the veteran rock band said on Saturday.

“I’m devastated for having to postpone the tour but I will be working very hard to be back on stage as soon as I can,” Jagger said on Twitter.

“I’m so sorry to all our fans in America and Canada with tickets. I really hate letting you down like this.”

The 75-year-old rock star was expected to make a full recovery, the band’s publicist said.

“The doctors have advised Mick that he is expected to make a complete recovery so that he can get back on stage as soon as possible,” the publicist said in a statement, without providing further details.

The band’s North American tour had been scheduled to run from April 20 until June 29.

Reporting and writing by William Schomberg and Elisabeth O’Leary; Editing by Andrew Heavens and Marie-Louise Gumuchian