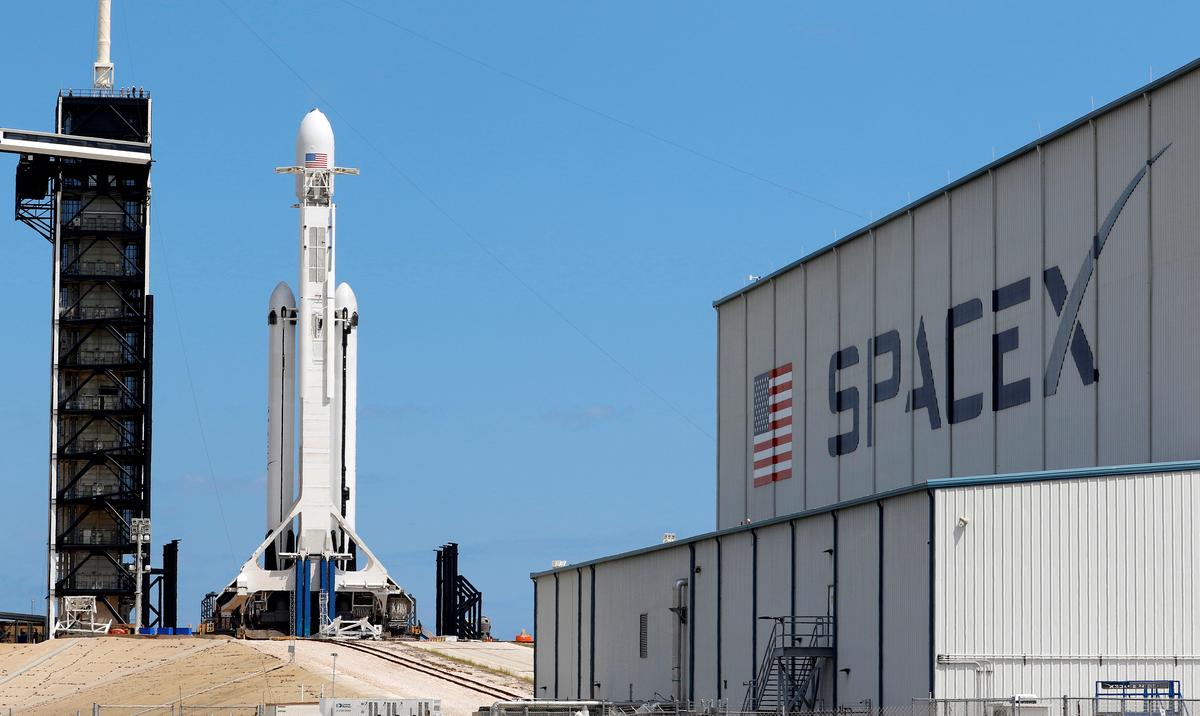 FILE PHOTO: A SpaceX Falcon Heavy rocket with the Arabsat 6A communications satellite aboard is prepared for launch later in the day at the Kennedy Space Center in Cape Canaveral, Florida, U.S., April 10, 2019. REUTERS/Joe Skipper

ORLANDO, Fla. (Reuters) – A NASA safety panel said on Thursday that Saturday’s accident on a SpaceX astronaut capsule happened after eight engines were test fired, but offered scant details on what caused the mishap or the extent of the damage.

NASA’s Aerospace Safety Advisory Panel told reporters Elon Musk’s rocket company continues to investigate the cause of the ‘anomaly’ during a test of engines designed to propel the crew to safety at Cape Canaveral Air Force Station in Florida.

SpaceX is aiming to launch its capsule with humans in July for a test flight under NASA’s multibillion-dollar Commercial Crew Program, though the accident could delay that.

Orange smoke was seen rising above SpaceX’s facilities by a photographer working for local newspaper Florida Today. No injuries were reported.

NASA has awarded SpaceX and Boeing Co $6.8 billion to build competing rocket and capsule systems to launch astronauts into orbit from American soil.