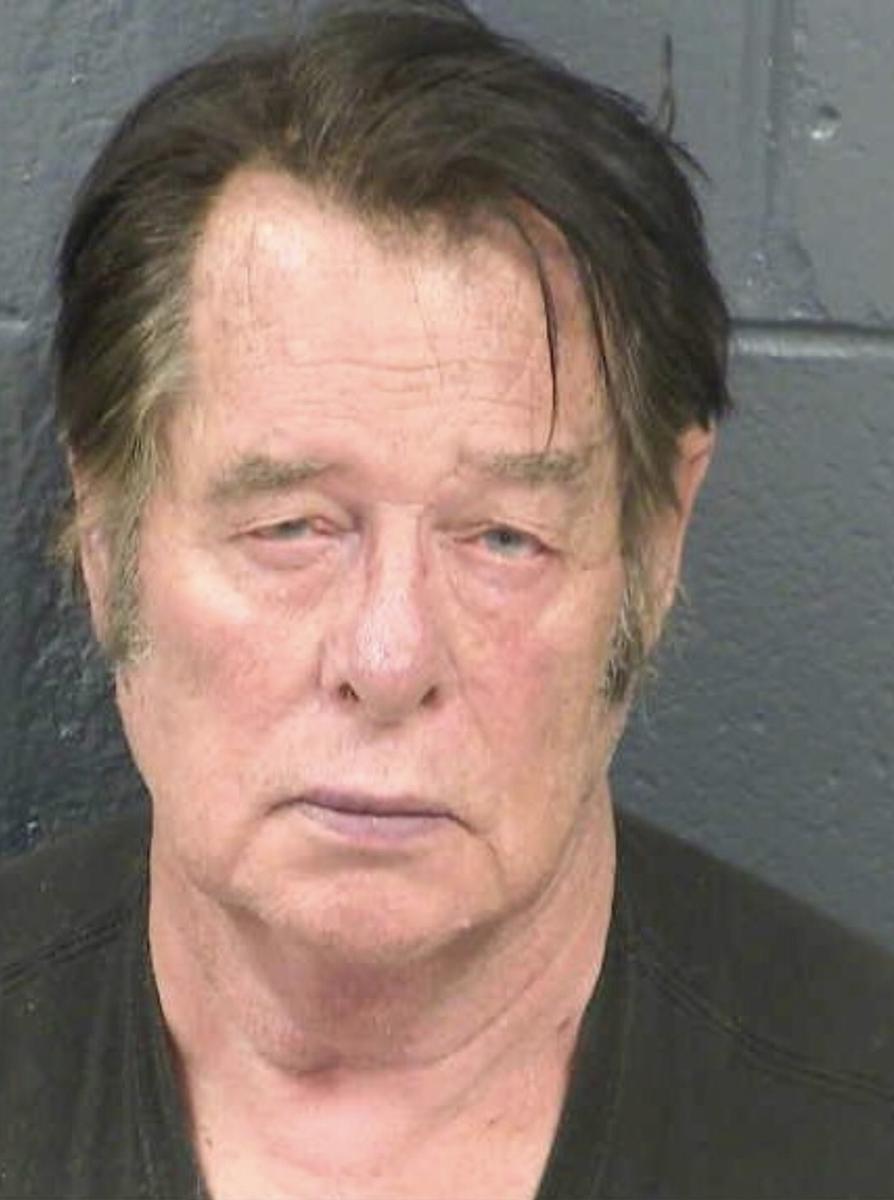 (Reuters) – The leader of a paramilitary group that has detained undocumented migrants crossing the U.S.-Mexico border is expected to appear in court in New Mexico on Monday to face federal weapons charges.

Larry Hopkins, commander of the United Constitutional Patriots, has been charged with being a felon in possession of a firearm after the FBI said it found guns during a 2017 visit to his home.

Hopkins, 69, was arrested by the Federal Bureau of Investigation on April 20, days after the American Civil Liberties Union accused the group of illegally detaining migrants and New Mexico’s Democratic Governor Michelle Lujan Grisham said its activities must cease.

He is scheduled to appear in U.S. District Court in Albuquerque, New Mexico, on Monday for an arraignment and detention hearing.

The United Constitutional Patriots has helped the U.S. Border Patrol, which has been overwhelmed by record numbers of Central American families seeking asylum, detain some 5,600 migrants in New Mexico in the last 60 days, the group said.

Defense attorney Kelly O’Connell has said the charges against Hopkins were unrelated to the paramilitary group’s actions at the border.

Members of the United Constitutional Patriots have patrolled with rifles and camouflage uniforms bearing the group’s eagle insignia. The group has posted dozens of videos showing its members instructing migrant families to sit and wait until Border Patrol agents arrive.

The FBI in October 2017 received reports a militia was being run out of Hopkins’ home in Flora Vista, New Mexico, FBI Special Agent David Gabriel said in a criminal complaint against Hopkins.

When agents entered the home they collected nine firearms, ranging from pistols to rifles, which Horton, also known as Johnny Horton Jr, illegally possessed as he had at least one prior felony conviction, according to the complaint.

A federal grand jury has returned an indictment charging Hopkins with being a felon in possession of firearms, the same charged he faced in the original complaint, the U.S. Attorney’s Office said in a statement on Friday. The indictment allows prosecutors to avoid a preliminary hearing in the case.

Hopkins faces a maximum sentence of 10 years in prison if convicted.