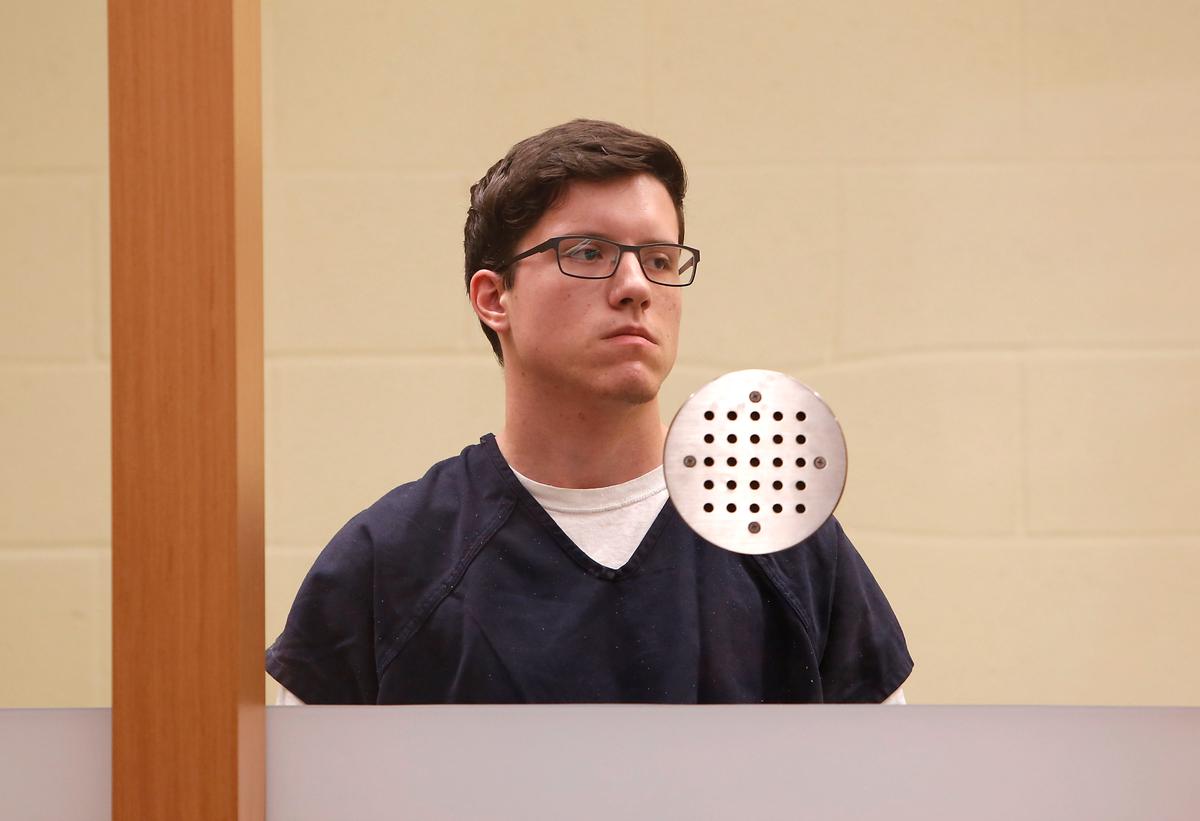 SAN DIEGO (Reuters) – A 19-year-old man accused of killing one worshipper and wounding three others in a shooting spree in a California synagogue appeared in court on Tuesday to face murder and attempted-murder charges in an attack prosecutors are treating as a hate crime.

John Earnest, arrested shortly after Saturday’s bloodshed at the Chabad of Poway synagogue north of San Diego, has also been charged with one count of arson on a house of worship stemming from a nearby mosque that was set on fire in March.

Authorities said Earnest walked into the Poway synagogue during Sabbath prayers on the last day of the weeklong Jewish Passover holiday and opened fire with an assault-style rifle, killing 60-year-old congregant Lori Gilbert-Kaye.

Three others were wounded in the attack, including the rabbi, who was shot in the hands and lost an index finger.

The gunman was chased out of the temple by a former Army sergeant who was in the congregation, then sped away in a car, escaping an off-duty U.S. Border Patrol agent who shot at the getaway vehicle but missed the suspect. Earnest pulled over and surrendered to police soon afterward.

In it, the author claimed responsibility for a predawn arson fire on March 24 that damaged the Islamic Center of Escondido, a town about 15 miles (24 km) north of Poway, and professed to have drawn his inspiration from the gunman who killed 50 people at two mosques earlier that month in New Zealand.

Saturday’s bloodshed near San Diego came six months to the day after 11 worshippers were fatally shot at a Pittsburgh synagogue in a massacre that ranks as the deadliest ever on American Jewry. The accused gunman in that attack also was arrested.

Authorities said Earnest had no prior criminal record.

In addition to the charge of committing arson at a place of worship, he is now charged with one count of murder and three counts of attempted murder in connection with the synagogue shooting. The criminal complaint, filed on Monday, also alleges that the synagogue shooting was perpetrated as a hate crime.

If convicted, he would face life in prison without parole or the death penalty, the district attorney’s office said.