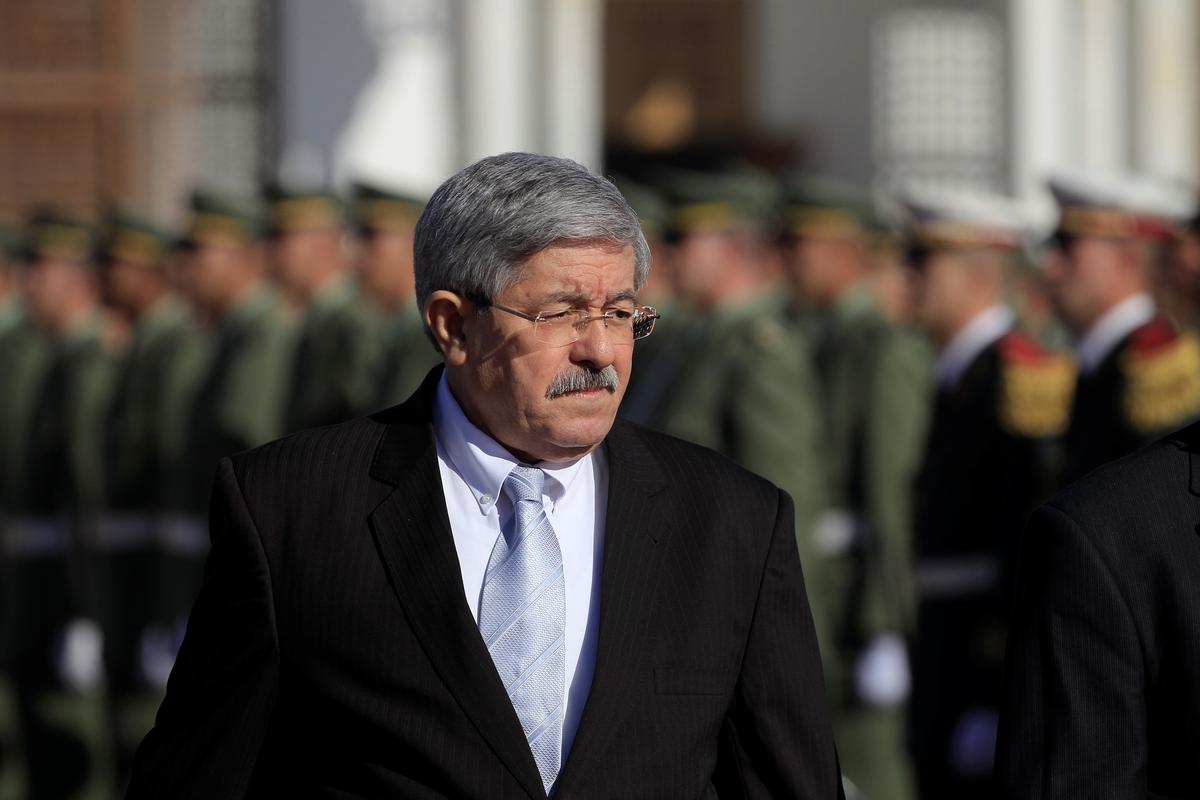 Bouteflika’s exit has not quieted protesters, who are now demanding the dismantling of an entire ruling elite entrenched for decades, a shift toward more democracy and a crackdown on systemic corruption and cronyism.

The 50-year-old Djemai, whose business interests have included smartphones, is a relatively youthful figure atop the FLN, most of whose senior officials are in their 70s and have dominated Algeria since independence from France in 1962.

Djemai replaces Moad Bouchareb. The FLN, which has ruled since independence in 1962, will lead Algeria to a position of security, Djemai was cited as saying by the private Ennahar TV.

Until presidential elections on July 4, Algeria – a major oil and gas producer – will be run by Abdelkader Bensalah, head of the upper house of parliament, as caretaker president, although he has also faced demands to resign.

Many Algerians hardly took notice of the FLN leadership change as they pressed for bigger changes.

The army remains the most powerful institution in Algeria, having swayed politics from the shadows for decades. It has so far patiently monitored the mostly peaceful protests that at times have swelled to hundreds of thousands of people.

Earlier on Tuesday, the army chief of staff, Lieutenant General Ahmed Gaed Salah – who helped push out Bouteflika after having him declared unfit for office – said several big corruption cases would come to light in a crackdown on graft, Ennahar TV reported.

A number of figures from the ruling elite including the finance minister, former prime minister and several oligarchs have come under investigation in recent weeks.

“The judiciary has been freed from all pressures,” Salah said in a speech at a base in the eastern city of Constantine. “The country will be cleansed of corruption and corrupt people.”

Salah spoke hours after former Prime Minister Ahmed Ouyahia, who was sacked as part of a Cabinet reshuffle two days before Bouteflika resigned, appeared in court as part of a corruption investigation.

There was no immediate comment from Ouyahia or his lawyers. It is up to the court to decide whether there is enough evidence for him to face a formal charge. Ouyahia later left the court after being questioned by a prosecutor, state TV said.

“Put Ouyahia in prison,” read a banner held up as dozens of protesters gathered near the court in the capital, Algiers.

On Monday, Finance Minister Mohamed Loukal – a former central bank governor who only got the job from Bouteflika last month – appeared in court in relation to an investigation into suspected misuse of public funds, state TV reported.

At least five tycoons, some close to Bouteflika, have been detained and accused of involvement in corruption scandals.