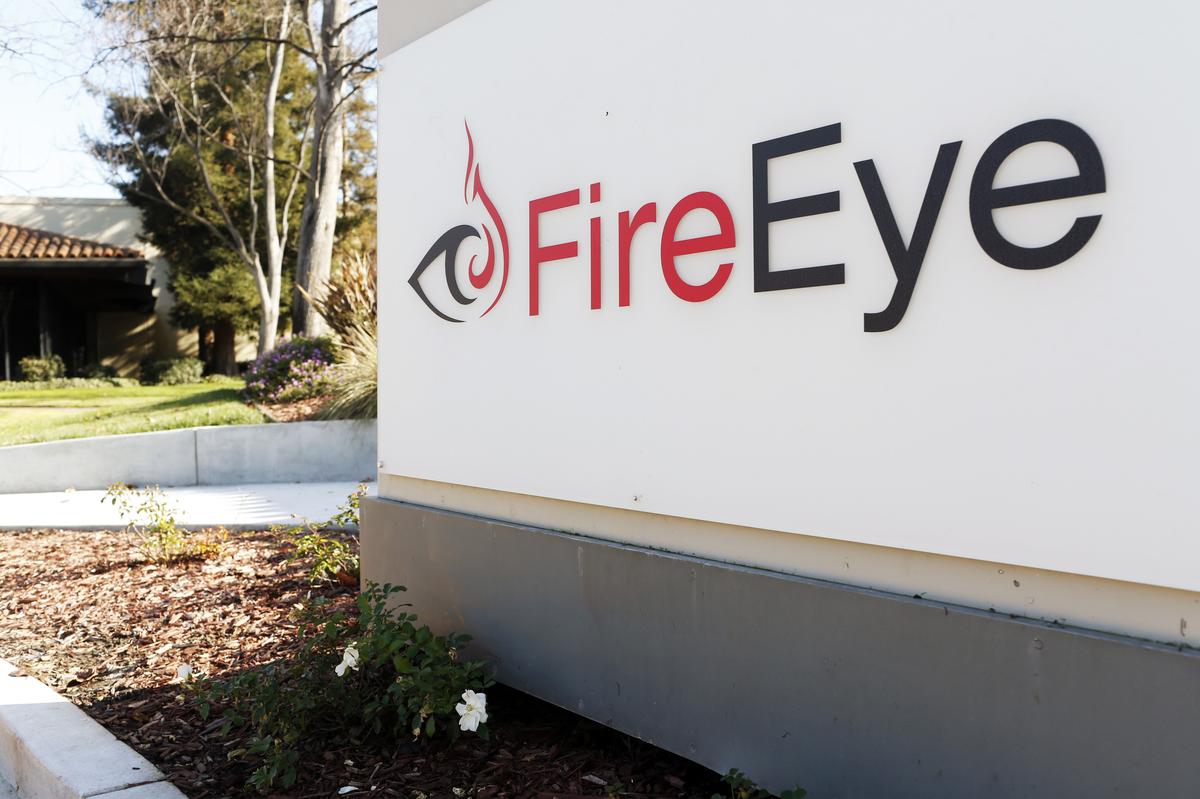 The company’s first-quarter revenue edged past estimates and excluding items, it lost 3 cents per share, in line with the average consensus, according to IBES data from Refinitiv.

Cyber security companies have benefited as organizations worldwide ramp up budgets to shield against rising cyber crime. Severe attacks such as a denial-of-service can cripple entire organizations while malware and phishing often target individuals through emails.

Quarterly revenue from subscription and services rose 2.7 percent to $169.9 million, above estimates of $164.4 million while billings of $182 million was also better than estimates of $176.9 million.

Billings include revenue recognized plus the change in deferred revenue and is an important indicator of the health of a company’s business.

The company’s net loss attributable to shareholders widened to $75.4 million in the first quarter ended March 31 from $71.8 million a year earlier.

But the company is tacking on more costs in its transition to a subscription-based model. Total operating expenses rose 5.5 percent to $202.5 million.

Milpitas, California-based FireEye forecast second-quarter adjusted profit of between 1 cent and 3 cents per share and revenue in the range of $212 million to $216 million.

Analysts on average were expecting a profit of 4 cents per share and revenue of $216 million.