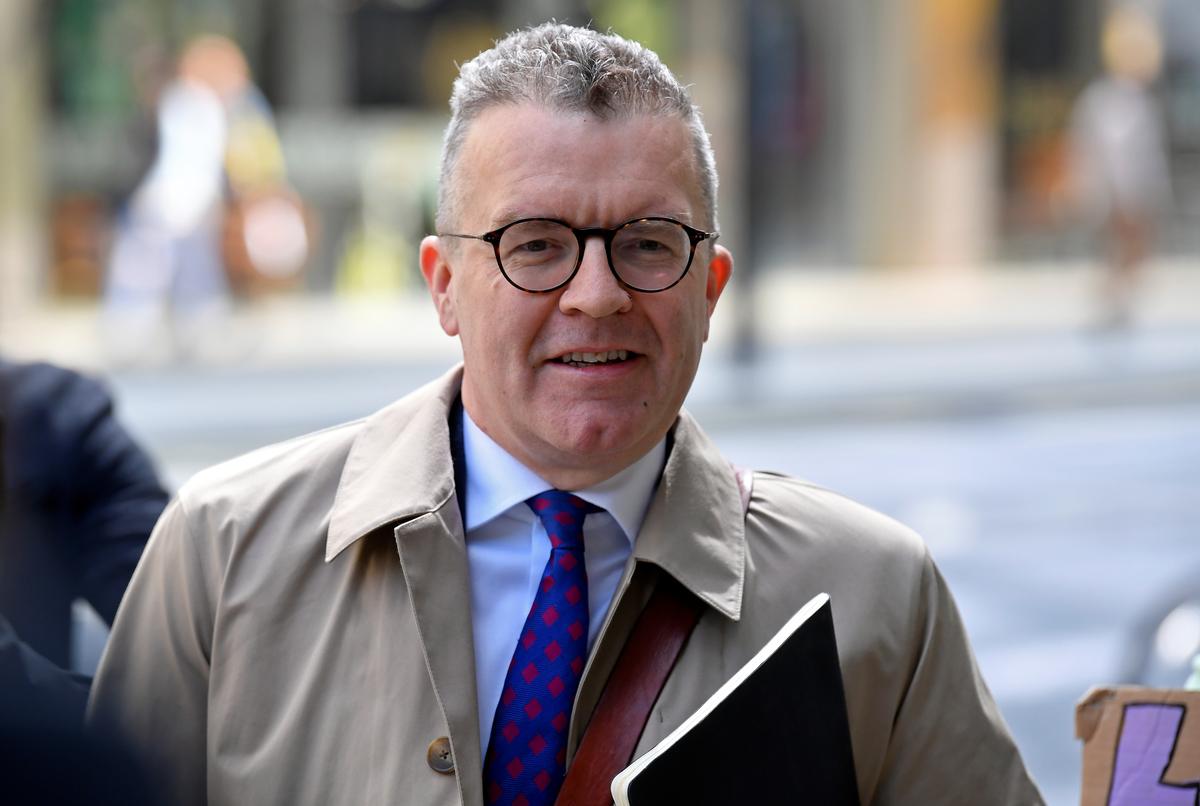 LONDON (Reuters) – Britain’s main opposition Labour Party will back the option of a public vote, or second referendum, if it cannot win support for its own Brexit deal, secure changes to the government’s Brexit agreement or a national election, a source said on Tuesday.

After a meeting of the party’s National Executive Committee, the governing body for Labour, the party source said the agreed position to take into elections to the European Parliament in May was “fully in line with Labour’s existing policy”.

That policy is “to support Labour’s alternative plan, and if we can’t get the necessary changes to the government’s deal, or a general election, to back the option of a public vote.”