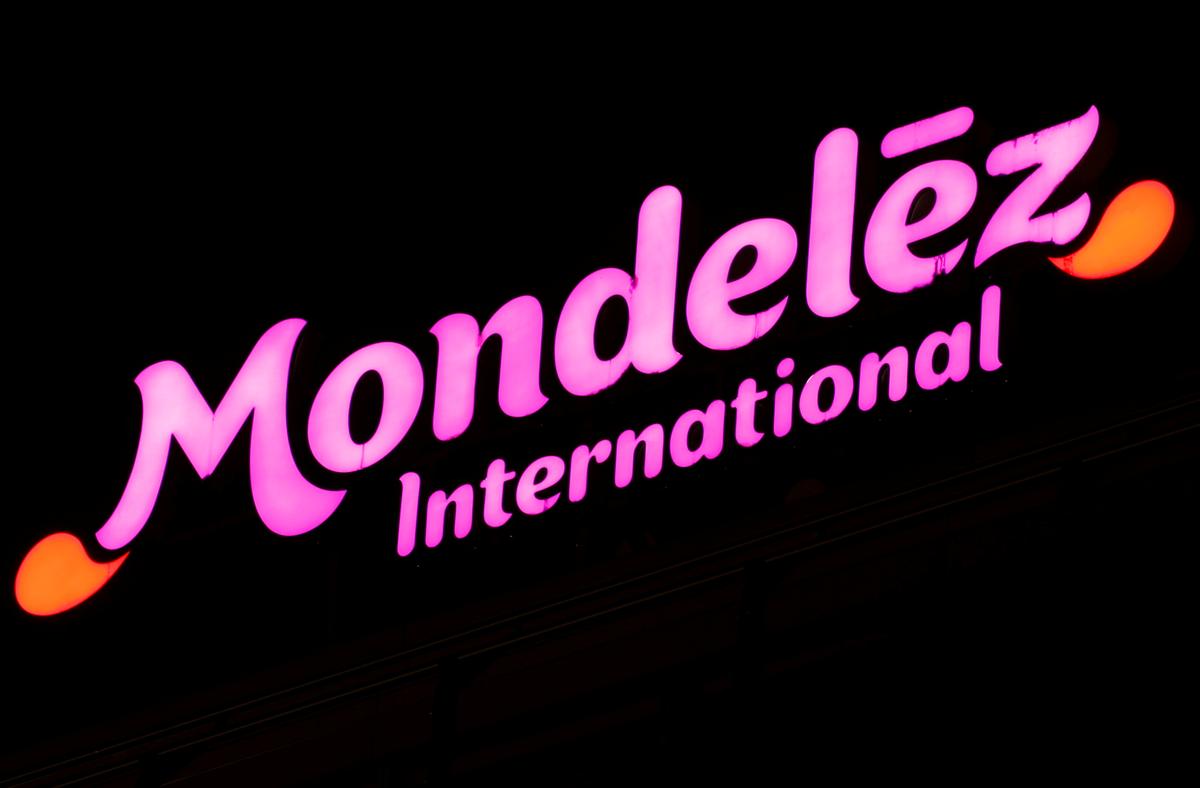 FILE PHOTO: The logo of Mondelez International is seen on an office building in the Glattpark district in Opfikon, Switzerland October 2, 2018. REUTERS/Arnd Wiegmann

Fast-growing countries such as China and India have been a focus area for Mondelez over the last few years, with the company tailoring products and marketing to the local regions.

Core, or organic, net revenue, which excludes the impact from acquisitions and currency fluctuations, rose 3.7 percent, beating analysts’ average estimate of a 2.3 percent increase, according to IBES data from Refinitiv.

Pricing in Latin America rose 9.9 percentage points as Mondelez, like other food companies, had to hike prices of cookies, gums and chocolates in the face of rising raw material and transportation costs.

The company’s shares rose 1.6 percent to 51.68 in extended trading.

Reporting by Uday Sampath in Bengaluru; Editing by Sriraj Kalluvila