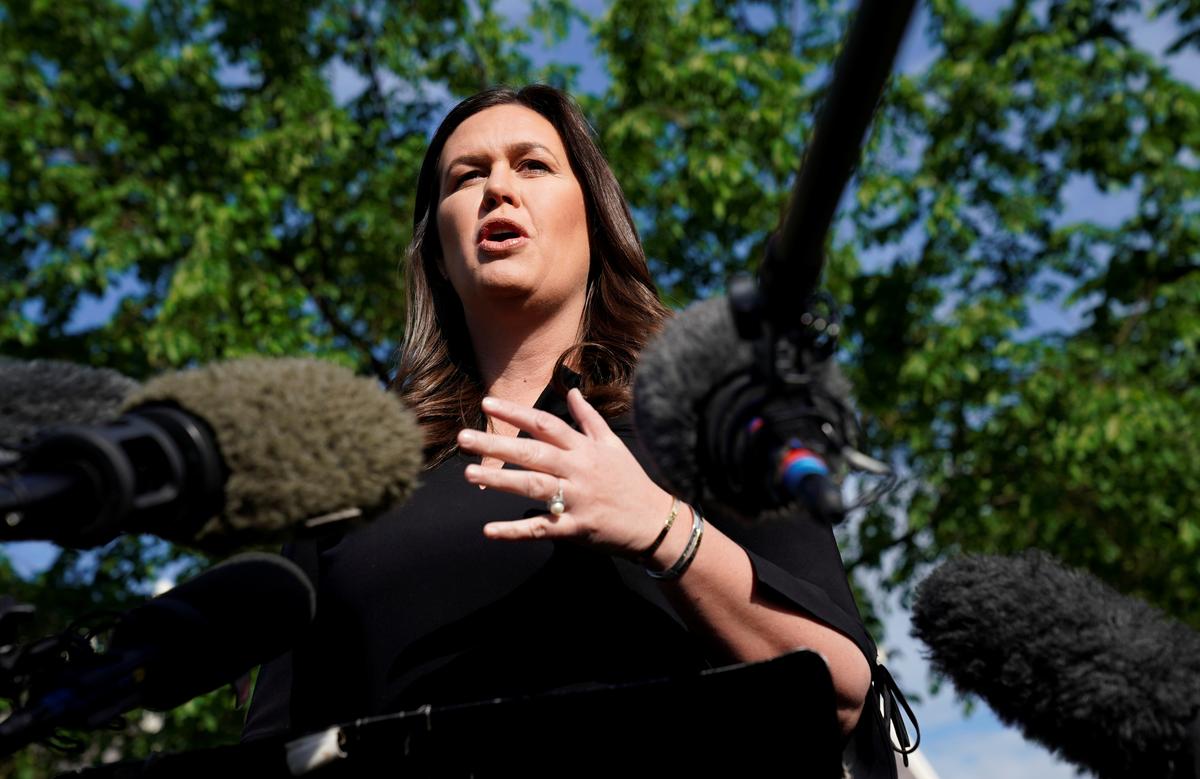 WASHINGTON (Reuters) – The Trump administration is working to designate the Muslim Brotherhood a foreign terrorist organization, the White House said on Tuesday, which would bring sanctions against Egypt’s oldest Islamist movement.

“The president has consulted with his national security team and leaders in the region who share his concern, and this designation is working its way through the internal process,” White House press secretary Sarah Sanders said in an email.

Egyptian President Abdel Fattah al-Sisi asked President Donald Trump to make the designation, which Egypt has already done, in a private meeting during a visit to Washington on April 9, the New York Times reported on Tuesday.

After the meeting, Trump praised Sisi as a “great president,” as a bipartisan group of U.S. lawmakers raised concerns about Sisi’s record on human rights, efforts to keep him in office for many years and planned Russian arms purchases.

Sisi, who ousted President Mohamed Mursi of the Muslim Brotherhood in 2013 and was elected president the following year, has overseen a sweeping crackdown on Islamist as well as liberal opposition in Egypt.

The Brotherhood came to power in Egypt’s first modern free election in 2012, a year after long-serving autocrat Hosni Mubarak was toppled in the popular uprising. But the movement is now banned, and thousands of its supporters and much of its leadership have been jailed.