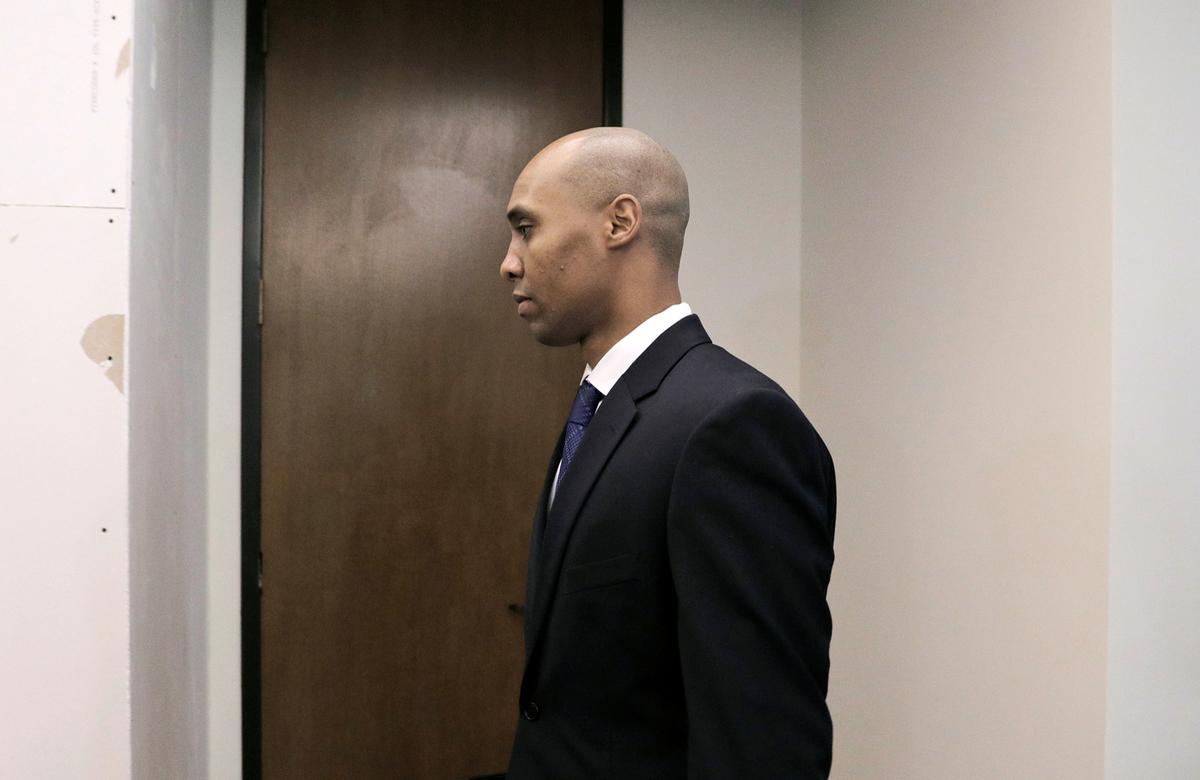 MINNEAPOLIS (Reuters) – A former Minneapolis policeman was found guilty on Tuesday of murder for fatally shooting Australian national Justine Ruszczyk Damond from his patrol car while responding to her 2015 report of a possible sex assault near her home.

Mohamed Noor, 33, was convicted of third-degree murder and second-degree manslaughter for killing 40-year-old Damond outside her home near Minneapolis, in an incident that drew international criticism including from Australia’s prime minister, who called the incident “shocking.”

Noor sat silently through the entire reading of the verdict with his hands cupped, breathing heavily. The packed courtroom remained silent.

The judge ordered Noor to be taken into custody. Noor was handcuffed and escorted by two sheriff’s deputies out of the court.

The killing came amid a wave of killings of black men and teens by U.S. police that prompted street protests alleging officers used excessive levels of force. It provided a mirror image to that theme since Damond was white and Noor is a black Somali immigrant.

Noor and his partner drove to Damond’s home the night of July 15, 2017 to respond to her report of a possible sexual assault outside her house, and when Damond approached the patrol car, Noor fired a shot across his partner through the passenger-side window to kill her.

The shooting led to the resignation of Minneapolis’ police chief and the creation of stricter police body camera policies, after Noor and his partner failed to turn on their body cameras and provide video evidence to investigators.

Noor will be sentenced June 7.

Reporting by Joey Peters in Minneapolis; Editing by Lisa Shumaker