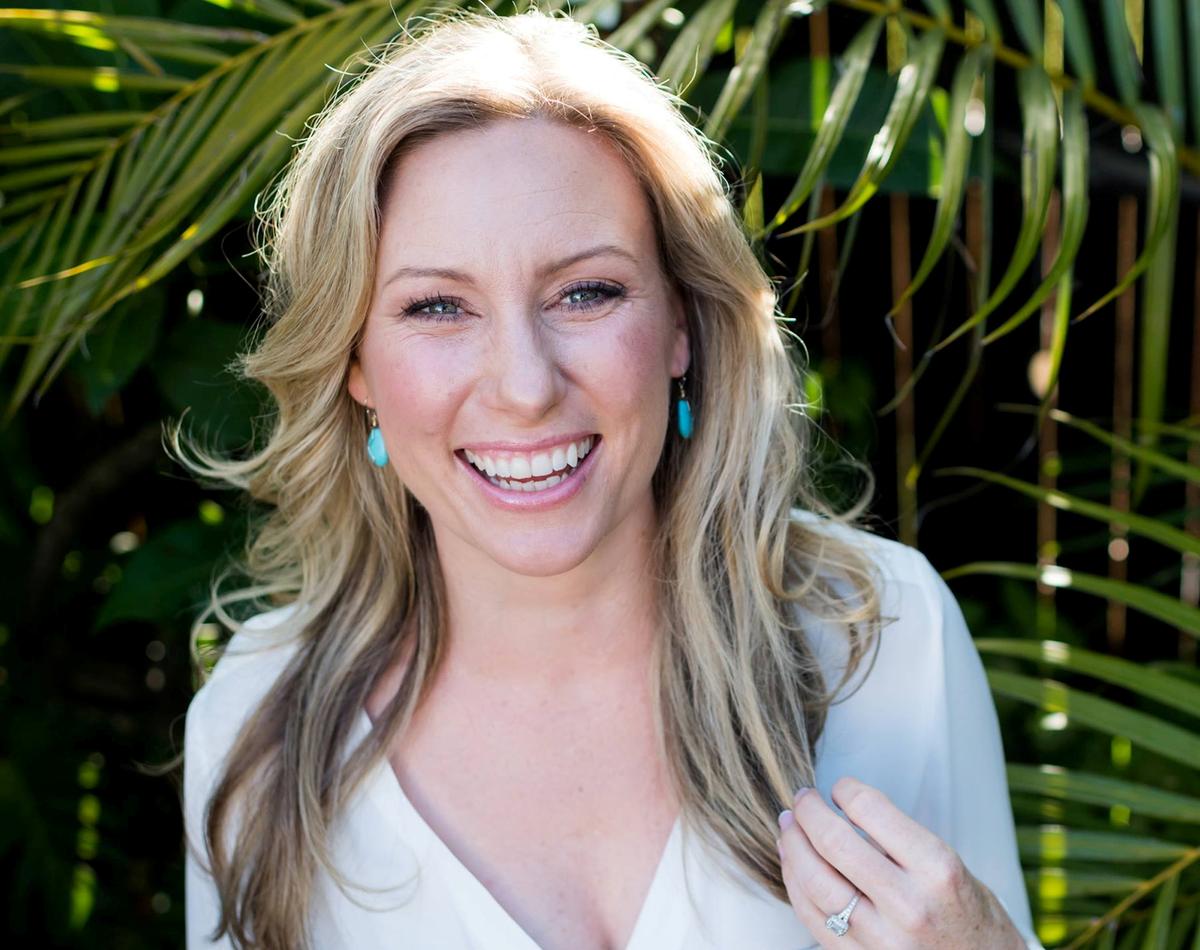 (Reuters) – Minneapolis city officials on Friday announced a $20 million settlement with the family of an Australian woman who was fatally shot by a police officer in 2017, just days after the officer was convicted of crimes associated with the killing.

The settlement of a civil suit brought by the family of Justine Ruszczyk Damond, which came after two days of talks, includes $18 million for the family and $2 million to be donated to an anti-gun violence group, city officials said.

“This is not a victory for anyone, but rather a way for our city to move forward,” Minneapolis Mayor Jacob Frey said in announcing the settlement at a news conference.

“And I do believe that we will move forward together, united in the belief that such a tragedy should never have occurred in our city,” he said.

Damond, 40, had called police on the night of July 15, 2017 to report a possible sexual assault outside her house. When Damond approached the patrol car that responded, Officer Mohamed Noor fired a shot through a window of the car, killing her.

The incident drew international criticism, including from Australia’s prime minister, who called the incident “shocking.”

Noor, 33, who is no longer with the force, testified at his trial that he acted in self-defense after he and his partner Matthew Harrity, who was driving, heard a loud noise.

But a jury on Tuesday convicted him of third-degree murder and second-degree manslaughter. The prosecutor said it was the first time a police officer in Minnesota was convicted of murder.

A wave of killings of black men and teens by U.S. police in recent years has prompted street protests, but in this case Damond was white and Noor is a black Somali immigrant.

City officials said $2 million of the settlement, which the City Council unanimously approved and the mayor said he would sign off on, will go to the Fund for Safe Communities of the Minneapolis Foundation, which said on its website that it supports “community-led efforts to address gun violence.”

“We know that no amount of money can heal the pain of the Ruszczyk family, or any family that has lost a loved one in this way,” said City Council President Lisa Bender. “It is our continued commitment to work together with our community to demand and support change to our policing.”