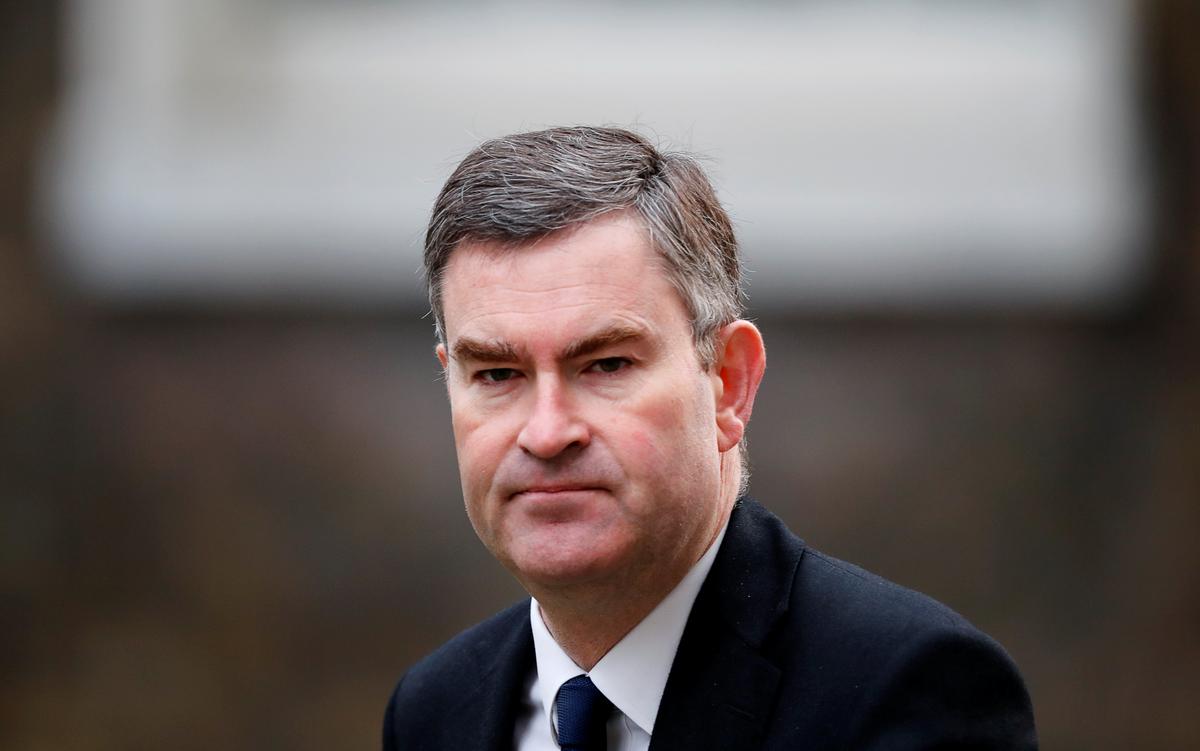 LONDON (Reuters) – Both the ruling Conservatives and the Labour opposition have to compromise to get a Brexit accord through parliament, Justice Minister David Gauke said on Saturday when asked about reports that Prime Minister Theresa May is optimistic about a deal.

“Both sides are going to need to compromise,” Gauke told Sky News when asked about a Buzzfeed report that the government had made a new Brexit offer to Labour.

“If there is some common ground that we can find I don’t think we should be dismissive about it,” Gauke added.