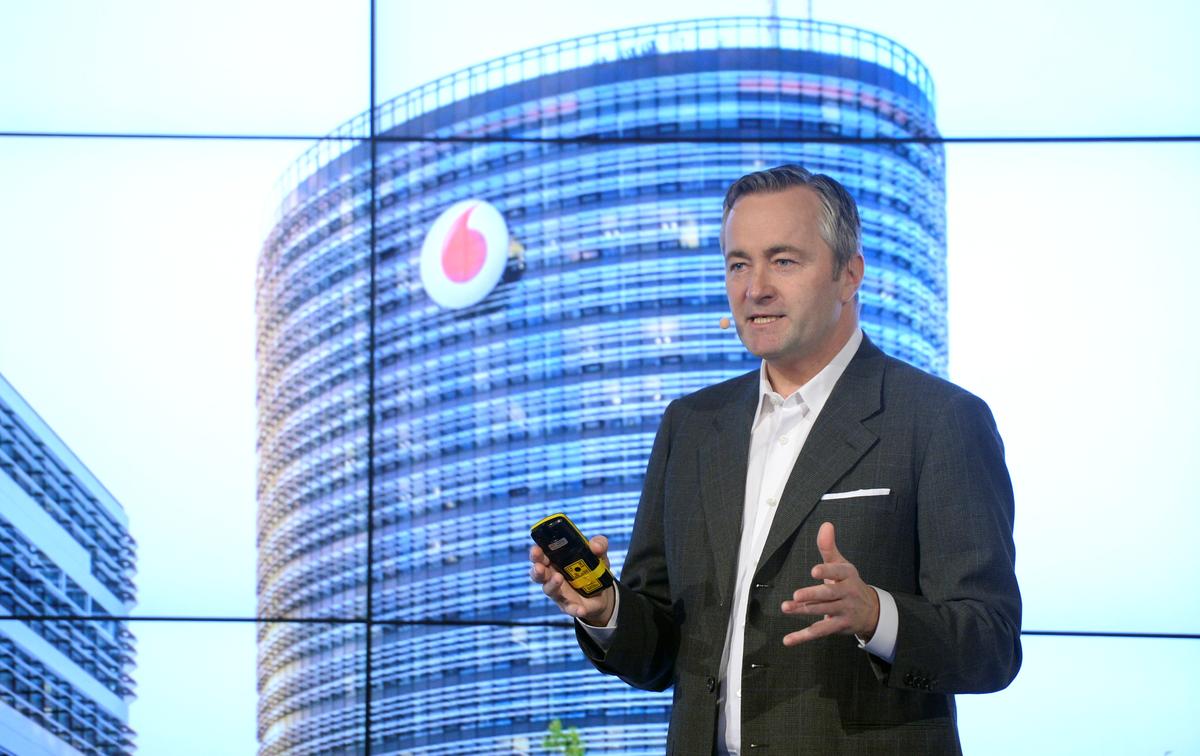 BERLIN (Reuters) – Vodafone wants the German government to facilitate the rollout of ultrafast fiber broadband connections to homes and businesses by investing in the “last mile” of networks, the company’s Germany chief was quoted saying.

Germany has been slow to expand its fiber-optic network, causing its vital export industry to fret it will lose competitiveness because slow internet speeds risks hobbling advances in computer-based manufacturing.

“The last mile to the home is extraordinarily challenging,” Vodafone’s Germany chief Hannes Ametsreiter told the Welt am Sonntag newspaper.

“It is enormously expensive to rip the road on your own,” Ametsreiter added. “It would be better to do it like the Spaniards and Portuguese, for example. The state lays empty pipes, just as it builds highways – i.e. state investment in infrastructure.

“Each provider could then pull its cables through these pipes. That’s more efficient. And that would fuel competition.”

Asked if the government had reacted to Vodafone’s proposal, Ametsreiter replied: “I am not aware of anything. But it can still come.”

Vodafone aimed, over the next 12 months, to increase to 11 million from 9 million the number of German households it provides with ultra-fast Gigabit connections, Ametsreiter said.

If Vodafone is allowed to take over Unitymedia, a unit of Liberty Global, this would rise to 25 million Gigabit connections by 2022, Ametsreiter said.

Vodafone, the world’s No.2 mobile operator, agreed last May to pay $22 billion for Liberty Global’s cable networks in German and eastern European markets to challenge the dominance of former monopolies such as Deutsche Telekom.

The European Union has not raised any major concerns about the impact on Germany’s cable market of Vodafone buying Liberty Global’s assets, sources with direct knowledge of the matter said last month, improving the chances of the deal going ahead.