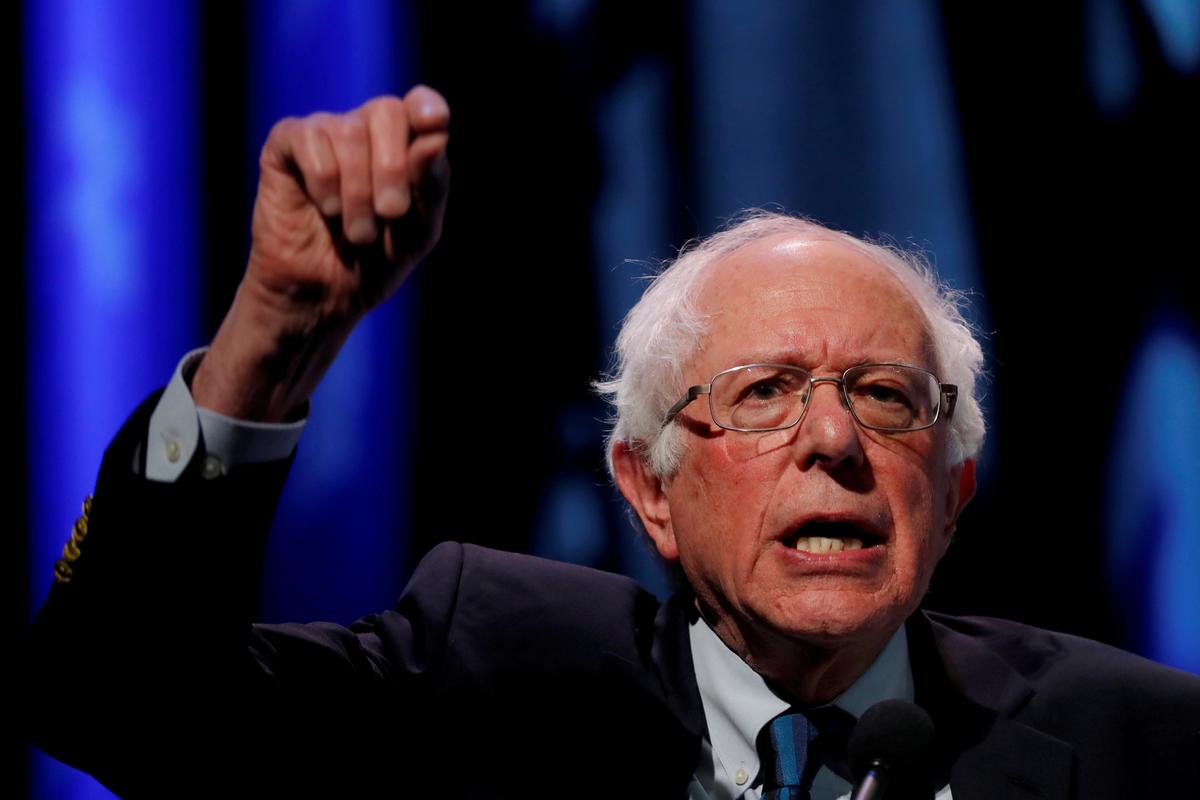 Sanders, an independent U.S. senator and fierce corporate critic, said on a campaign trip to Iowa that rural areas were being devastated by agribusiness consolidations that hoarded profits, drove family farmers off their land and contributed to growing environmental and social problems.

“We cannot create an economy that works for all Americans if we continue to neglect the needs of rural America,” Sanders said in Osage, Iowa, during a visit to the farm state that kicks off the 2020 Democratic presidential nominating race next February.

“In rural America, we are seeing giant agribusiness conglomerates extract as much wealth out of small communities as they can, while family farmers are going bankrupt and, in many cases, treated like modern-day indentured servants,” he said.

Sanders is one of more than 20 candidates vying for the Democratic nomination to challenge Republican President Donald Trump in the November 2020 election. He places second in the Democratic field in most opinion polls, behind former Vice President Joe Biden.

Sanders told the Iowa crowd that he would strengthen anti-trust laws to block new corporate agriculture mergers and break up existing monopolies. He suggested changes to farm subsidy programs to shift the benefits away from bigger farms to smaller and mid-sized operations.

“Factory farms are a threat to the air we breathe, the water we drink and the communities we live in,” he said.

Trump won Iowa by nearly 10 percentage points in the 2016 election, when rural areas were a bedrock of his support. But Democrats hope to make inroads in farm country in 2020 after Trump launched a trade war with China that has hurt some farmers and slashed soybean and other agricultural exports.

Sanders said farmers, workers and environmentalists should have a seat at the table during trade negotiations, and that foreign control of farmland was a national security issue.

Sanders, who repeatedly linked to his broader goals to reduce corporate influence and level the economic playing field for working Americans, said he would boost spending on social and economic programs in rural areas including increasing teacher pay in rural areas.

Reporting by John Whitesides in Washington; Editing by Lisa Shumamker