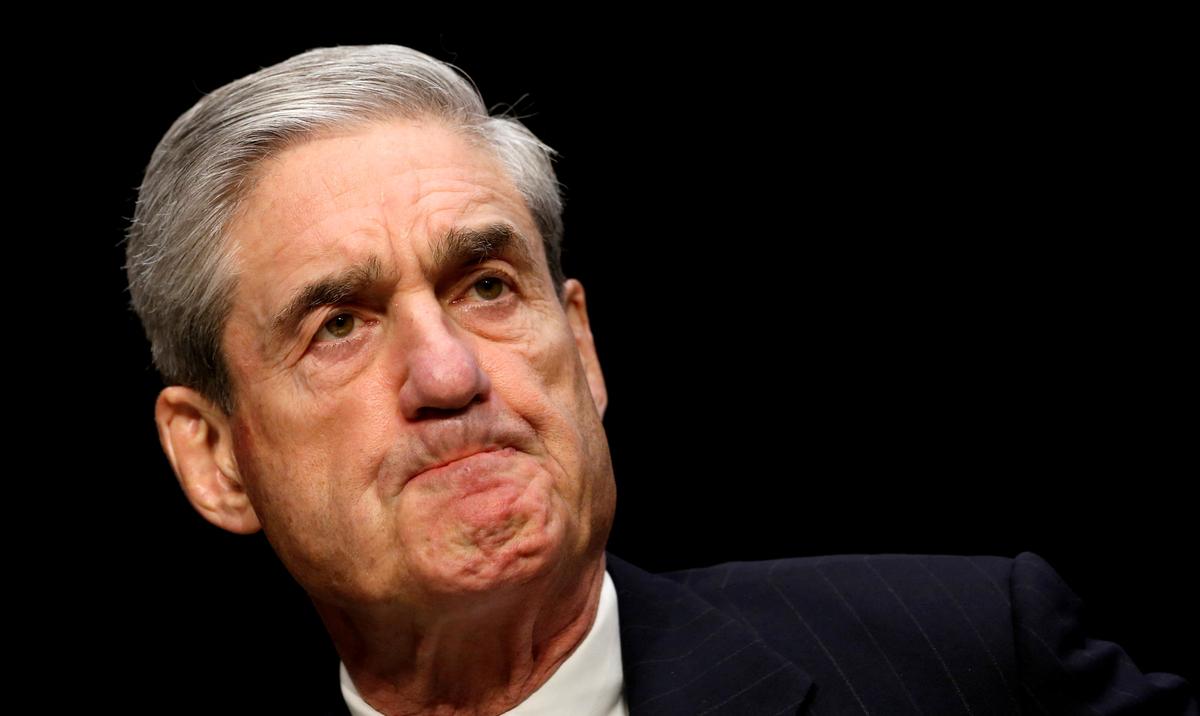 WASHINGTON (Reuters) – U.S. President Donald Trump on Sunday said Special Counsel Robert Mueller should not testify in Congress about the investigation into Russian interference in the 2016 presidential election.

Trump said on Twitter that Democrats in Congress were seeking a “redo” of Mueller’s report, which declined to conclude whether the president’s efforts to impede the investigation constituted obstruction of justice.