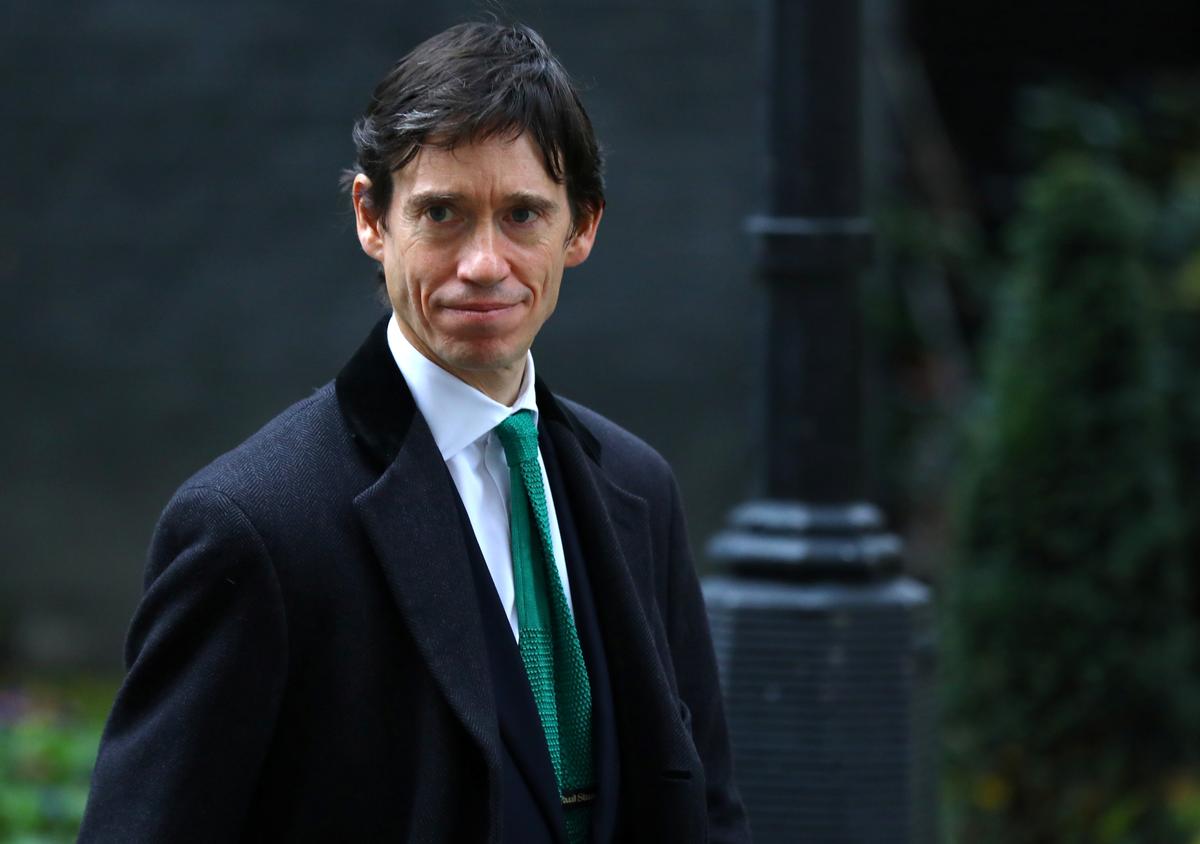 LONDON (Reuters) – British aid minister Rory Stewart said on Sunday the government and the opposition Labour Party agreed on almost everything about arrangements for Brexit, and that a deal would be easy to do if its leader Jeremy Corbyn wanted one.

“I think a deal can be done. A lot of this rests, to be honest, on one man, on whether Jeremy Corbyn really wants to deliver a Brexit deal,” Stewart told Sky News.

“But I think if he wants to do it will actually be surprisingly easy to do because our positions are very, very close.”