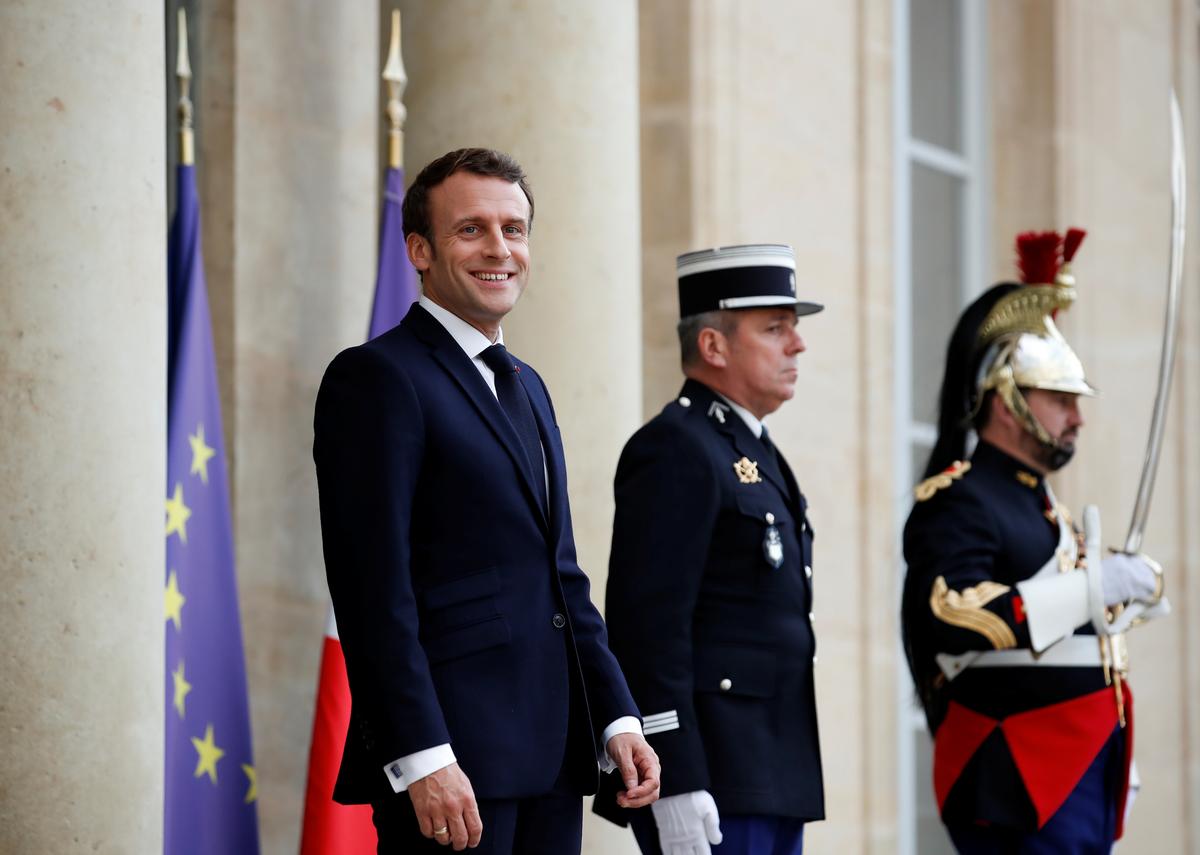 PARIS (Reuters) – French President Emmanuel Macron said Monday his government will work on new measures to protect biodiversity, after meeting with a group of scientists who issued a stark warning on the damage caused by human activity to the natural world.

The government would seek to increase the size of natural areas under protection and take tax and budget measures to support biodiversity, Macron told reporters.

He added he wants the European Union to encourage the financing of sustainable crops as part of the next round of the EU common agriculture policy (CAP). He said he will also bring up the issue in talks within the G7, which France chairs this year.

Macron made the announcements after meeting for an hour with scientists from the Intergovernmental Panel on Biodiversity and Ecosystem Services (IPBES), which groups 130 countries, including the United States, Russia and China.

The panel’s report, released earlier on Monday, said one million animal and plant species are at risk of extinction due to humankind’s activity.