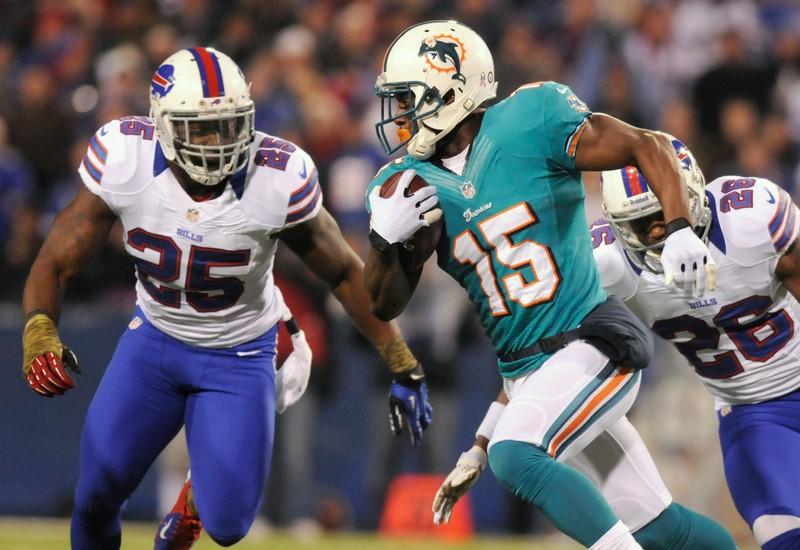 Searcy, 30, appeared in only two games during his lone season with Carolina in 2018 and finished the season on injured reserve due to a concussion.

Williams, who played under new Bucs coach Bruce Arians in Arizona from 2014-17, rushed for 971 yards and four touchdowns in 37 games with the Cardinals.

The 27-year-old was out of the league last season after being released by the Kansas City Chiefs in September. He signed a futures deal with the Detroit Lions in January, but was cut last week.

Hager, 27, has appeared in all 64 regular season games since the Rams selected him in the seventh round in 2015. Playing mostly on special teams, he has 22 career tackles and one fumble recovery.

—The Chicago Bears acquired kicker Eddy Pineiro from the Oakland Raiders, ESPN’s Adam Schefter reported. Oakland will receive a 2021 seventh-round pick in return if Pineiro is on Chicago’s active roster for at least five games.

Pineiro, 23, appeared in one preseason game last year and made all three field-goal attempts (45, 48 and 21 yards) and his lone extra point against the Detroit Lions.