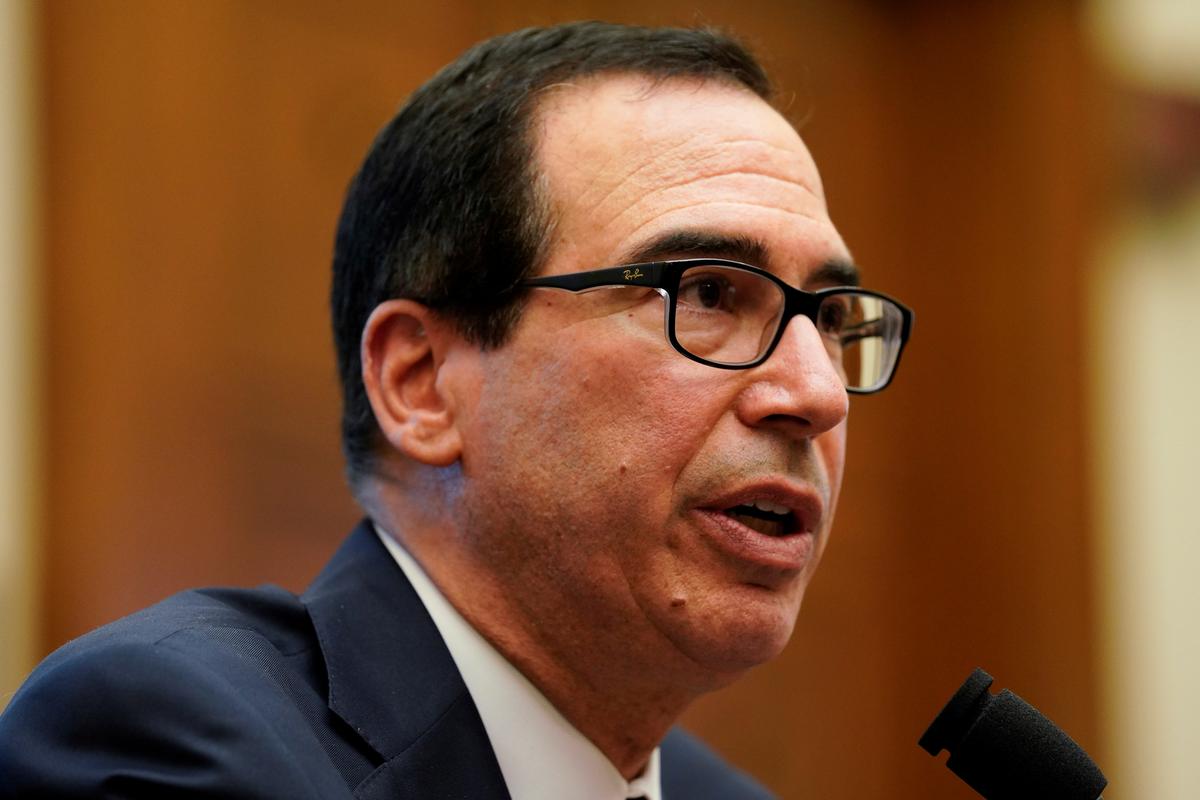 In a May 6 letter, Mnuchin told House Ways and Means Committee Chairman Richard Neal that he would not comply with the Democrat’s April 3 request, saying it lacks “a legitimate legislative purpose.”