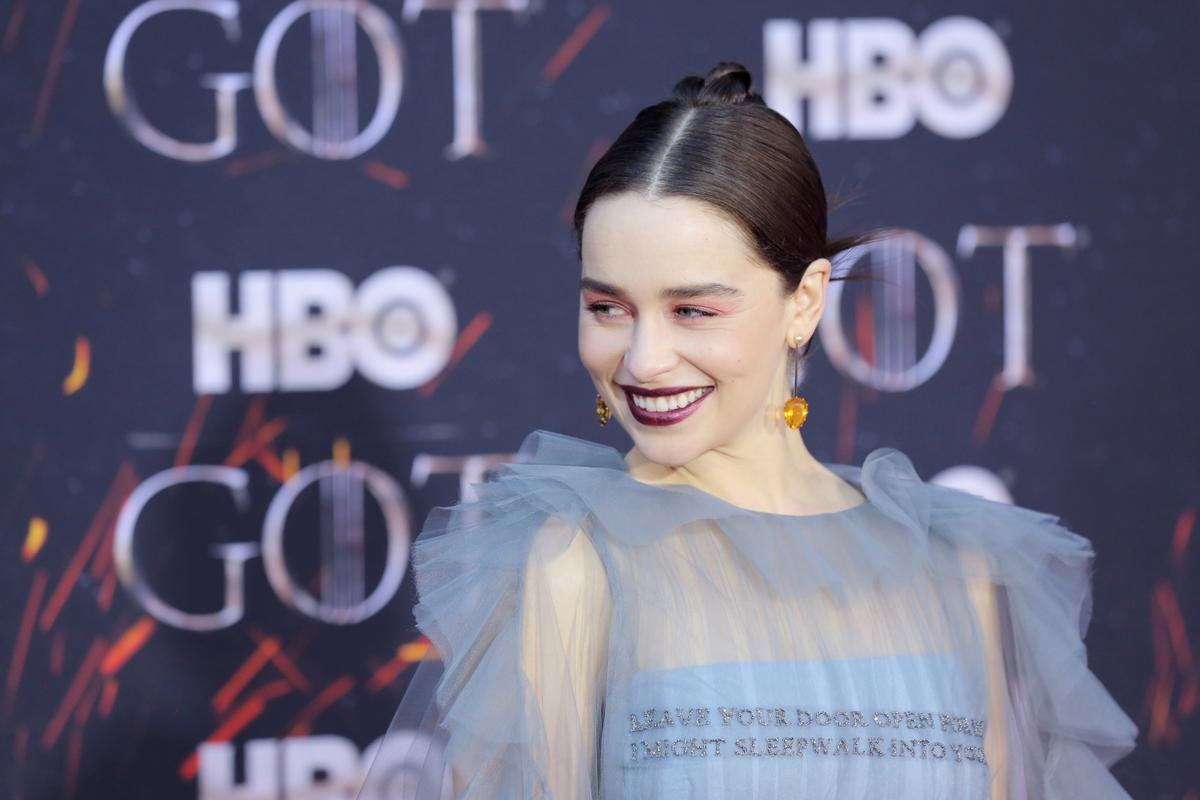 LOS ANGELES (Reuters) – “Game of Thrones” may be a medieval fantasy but Sunday’s episode had a distinctly modern touch when a stray Starbucks cup made an unexpected cameo in the fictional Westeros kingdom of dragons and zombies, sending fans into a frenzy.

The distinctive paper cup with plastic cover was spotted on a table at a feast in Winterfell within reach of characters Jon Snow and Daenerys Targaryen during episode 4 of the final season, “The Last of the Starks.”

Bernie Caulfield, one of the executive producers of HBO’s global hit television series, apologized to fans.

“I can’t believe (it),” she said in an interview with New York’s WNYC radio on Monday. “Our onset prop people and decorators are so on it a 1,000 percent.

“We’re sorry! Westeros was the first place to actually have Starbucks,” Caulfield quipped.

In a tongue-in-cheek comment, HBO said that “the latte that appeared in the episode was a mistake. Daenerys had ordered an herbal tea.”

Starbucks, the world’s biggest coffee chain, had its own take on the unexpected publicity in a series that is watched by more than 30 million people in the United States alone.

“TBH we’re surprised she didn’t order a Dragon Drink,” the company said on Twitter, referring to its summer menu addition of a bright pink fruit and coconut milk beverage that contains the tropical dragon fruit, also known as pitaya.

Fans lit up social media with memes and jokes about the stray cup, with some inserting the company’s green and white logo on photos of castles featured in the series.

Others were dismayed at the gaffe. “They took 2 years to shoot 6 episodes and left a Starbucks cup in a scene,” tweeted a user named Dylan.

The eighth and final season of “Game of Thrones” has broken records for HBO, with more than 38 million American watching the season premiere episode that was broadcast on April 14.

The Emmy-winning series, an adaptation of George R.R. Martin’s “A Song of Ice and Fire” series of novels, comes to a conclusion on May 19.