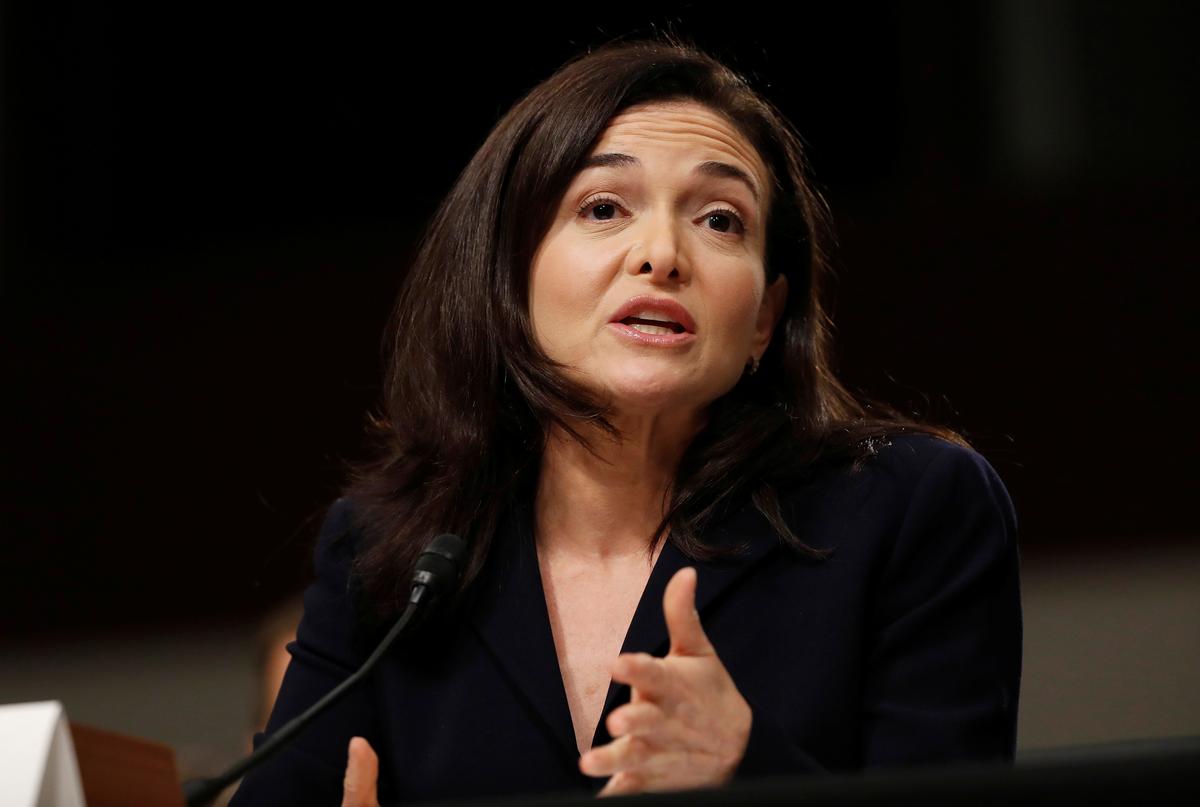 WASHINGTON (Reuters) – With a multibillion-dollar settlement looming for Facebook over user privacy violations, Chief Operating Officer Sheryl Sandberg was meeting with U.S. lawmakers on Capitol Hill on Tuesday to discuss legislation to protect users of the social network, officials said.

The meetings had been long planned and were not to discuss reports that Facebook will soon settle a probe by the Federal Trade Commission into privacy lapses, according to a Facebook spokeswoman.

Sandberg met with Senate Commerce Committee chairman Roger Wicker, a Republican, and Democratic Senator Mark Warner and was expected to meet with Senator Jerry Moran later on Tuesday, representatives for the senators confirmed.

Moran and Wicker are among the six senators on a working group to draft a bill aimed at setting standards for online privacy for consumers.

Sandberg met Monday with Senator Dianne Feinstein, according to a staffer in the senator’s office.

The Federal Trade Commission’s investigation is into allegations that Facebook failed to live up to a 2011 consent decree to protect users’ privacy.

It is accused of inappropriately sharing information belonging to 87 million users with the now-defunct British political consulting firm Cambridge Analytica. Facebook said last month the settlement could cost between $3 billion and $5 billion.

Several published reports say a settlement would require the company to create an independent privacy oversight committee and take other steps to safeguard users. The steps would include appointing a federally approved privacy official at the highest level of Facebook and creating a privacy oversight committee that may include Facebook board members, Politico reported last week.