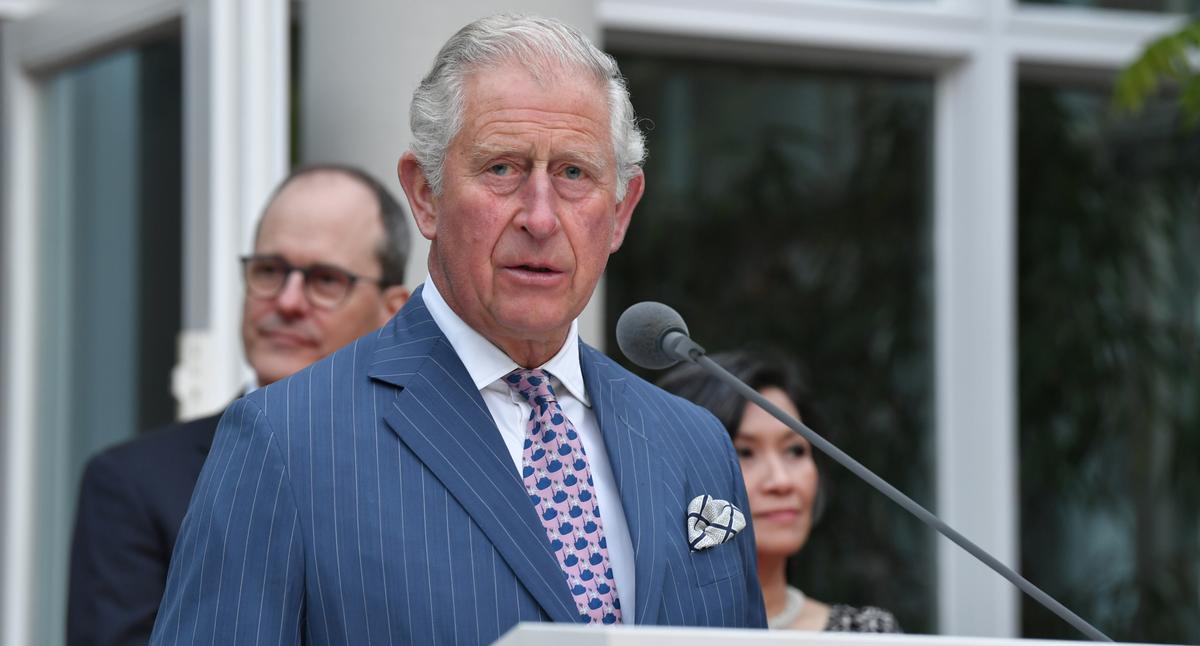 British ambassador to Germany Sir Sebastian Wood listens to Prince Charles, Prince of Wales during the Queen’s Birthday Party, an annual event hosted by the British Ambassador at his residence in Berlin, Germany, May 7, 2019. Jens Kalaene/Pool via Reuters

BERLIN (Reuters) – Ties between Britain and Germany will remain close in the future, Prince Charles told an audience in Berlin, in a clear reference to ongoing uncertainty over Britain’s looming departure from the European Union.

“Whatever the shape of our future relationship, and whatever is negotiated and agreed between governments and institutions, it is more clear for me than it has ever been that the bonds between us will and must endure,” the heir to the British throne said on Tuesday.

In the speech, in which he alternated between English and German, Charles did not mention Brexit by name, but dwelt on his family’s own roots in the German aristocracy.

“We are friends and natural partners, bound by common experiences, interests and values, and our futures are deeply entwined.”