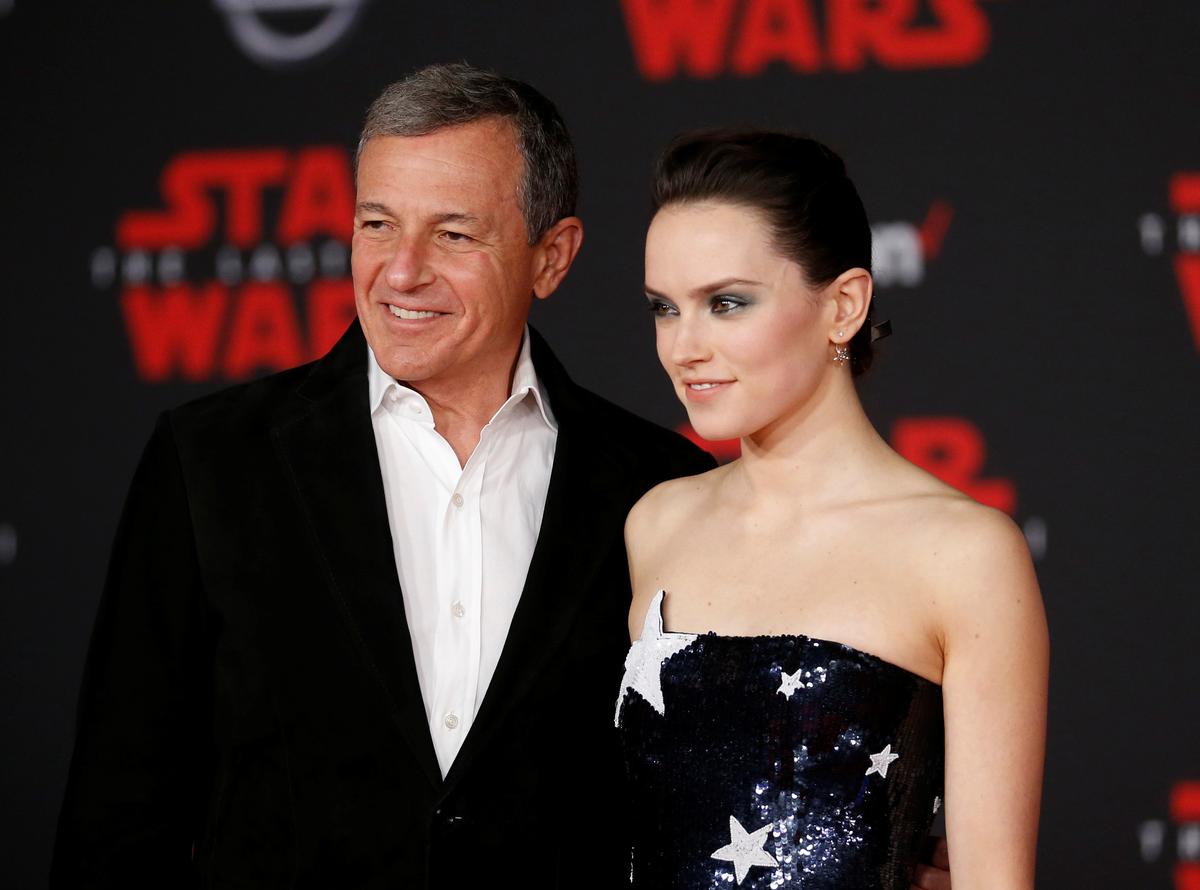 Disney acquired the “Avatar” franchise and several other movies through its recent purchase of film and TV assets from Rupert Murdoch’s 21st Century Fox, strengthening its dominant position at movie theaters.

“Avatar 2,” the follow-up to the 2009 blockbuster that is the highest-grossing film of all time, had originally been slated to reach theaters in 2014 but was delayed to 2017 and then to December 2020.

A year ago, director Cameron told reporters he had begun filming on the second and third “Avatar” movies and had written the fourth and fifth films in the series.

The story of a blue, humanoid race on a lush moon known as Pandora, “Avatar” is the highest-grossing movie in history with $2.8 billion in global ticket sales, though box office experts say its long-standing record could soon fall to current Disney hit “Avengers: Endgame” from Marvel Studios.

The company did not release details, but it has previously announced plans for two “Star Wars” film series – one overseen by “The Last Jedi” director Rian Johnson and another to be written by David Benioff and D.B. Weiss, the creators of HBO’s hit television show “Game of Thrones.”

The “Avatar 2” delay moves one of Disney’s biggest movies off its 2020 slate. Films on next year’s schedule include a retelling of “Mulan,” two untitled Marvel films, and Steven Spielberg’s remake of Broadway musical “West Side Story.”

Eight Marvel movies are scheduled to be released between 2020 and 2022, the company said.