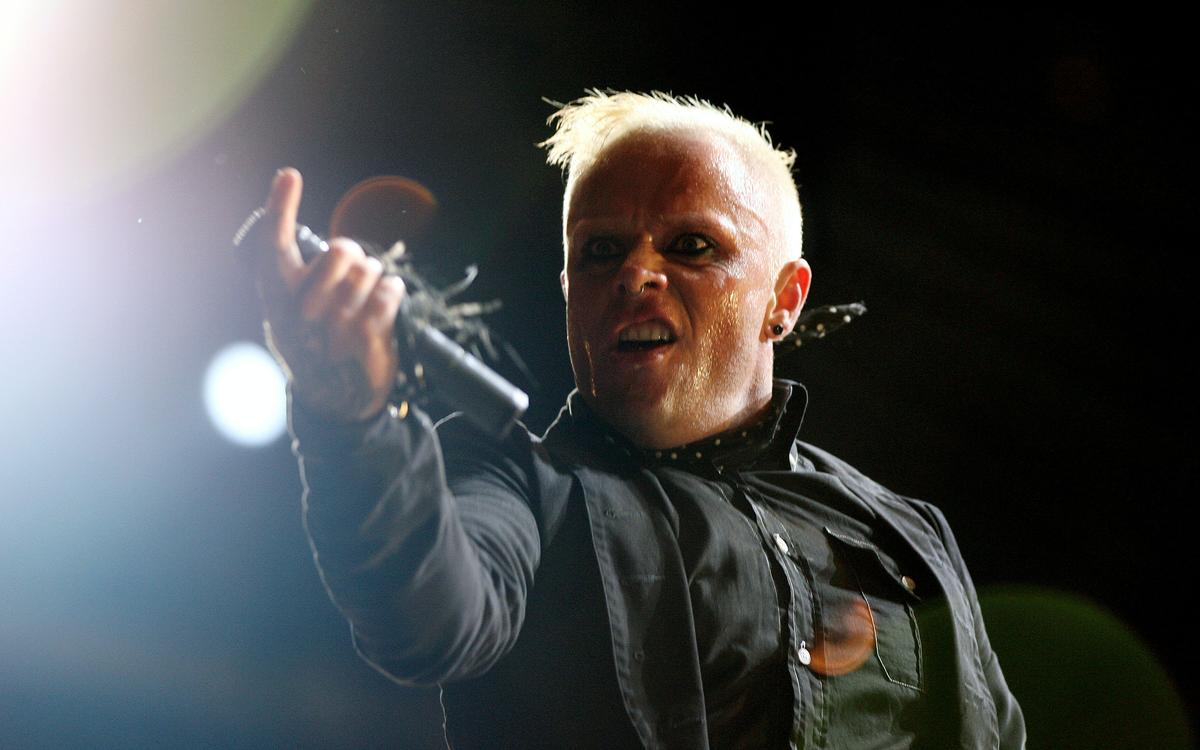 FILE PHOTO: British singer Keith Flint of techno group “The Prodigy” performs during the first day of the Isle of Wight Festival at Seaclose Park in Newport on the Isle of Wight June 9, 2006. REUTERS/Alessia Pierdomenico

LONDON (Reuters) – Prodigy frontman Keith Flint died as a result of hanging and drugs that were in his system, an inquest into his death heard on Wednesday, but there was not enough evidence to determine he committed suicide.

Flint, a figurehead of the 1990s rave movement famous for tracks such as “Firestarter” and “Breathe”, was found dead at his home in March, aged 49.

The inquest concluded that he died as a result of hanging, and that cocaine, codeine and alcohol found in his system.

“An open verdict was recorded,” a spokesman for the coroner said, adding that a full inquest would be held next month.

Renowned for his facial piercings, heavy makeup and eccentric devil-horned hair cut, Flint played a major role in establishing the credibility of dance and electronic music.

Essex Senior Coroner Caroline Beasley-Murray said there was insufficient evidence to conclude his death was either an accident or suicide, but said there was no suspicious circumstances and no third party involvement.

“We will never quite know what was going on in his mind on that date,” the Press Association quoted her as saying.

“He clearly was extremely popular, he was much-loved by so many fans.”