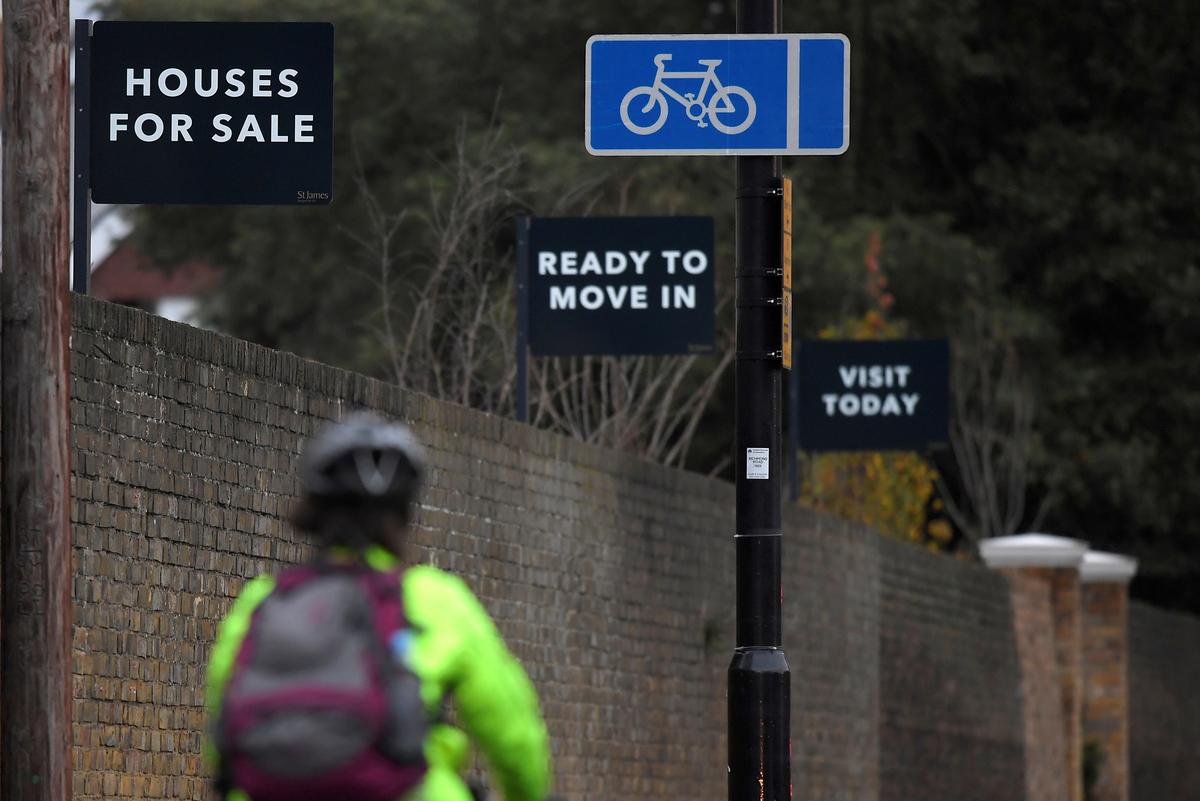 A Reuters poll of economists had pointed to an annual increase of 4.5 percent in the three months to April.