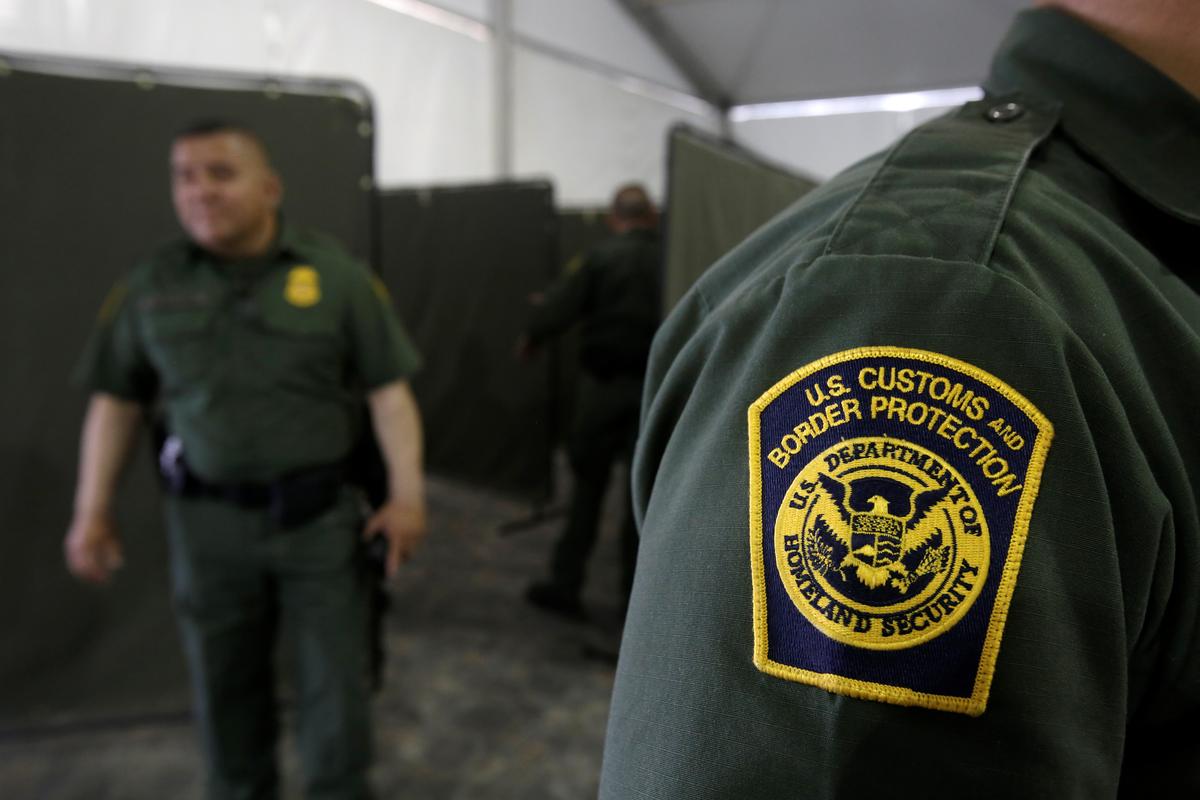 WASHINGTON (Reuters) – Up to 60 U.S Border Patrol agents will be trained to conduct initial asylum screenings as part of a pilot effort to speed up the vetting of migrants who seek refuge in the United States, U.S. officials told a congressional committee on Thursday.

Ten border agents are currently undergoing the training to conduct “credible fear” screenings of asylum seekers, and two other groups of 20 to 25 agents each have been designated to receive the training, said Robert Perez, deputy commissioner at U.S. Customs and Border Protection (CBP), in testimony to members of the House of Representatives Homeland Security Committee.

Immigration advocates have criticized the plan, saying that border enforcement staff are not able to carry out the legally sensitive and complex interviews that are meant to be non-adversarial and sensitive to trauma.

U.S. officials caught more than 521,000 people on the U.S.-Mexico border in the 2018 fiscal year, and nearly 93,000 of them, or 18 percent, said they were afraid to return home. That claim triggers a credible fear screening, the first step in the lengthy process of seeking asylum in the United States.

Previously, these interviews have been conducted only by specialized asylum officers from the U.S. Citizenship and Immigration Services (USCIS). The bar for passing a credible fear screening is purposely set low to avoid sending people with legitimate claims back. Once migrants pass the “credible fear” stage, they can present their case to an immigration judge, in order to be granted asylum.

U.S. President Donald Trump has said repeatedly that the standards for entry into the United States are too lenient.

The White House recently asked Congress for $23 million to train border patrol agents to do the interviews.

“Once we feel they’re ready to actually start conducting some credible fear screenings, we will have those be monitored, we will supervise them,” Renaud said. She estimated border agents would begin conducting screenings in late May or early June.

Reuters reported last Saturday that revisions in a USCIS lesson plan for interviewers could make it harder for migrants to establish credible fear, but it was not immediately clear if the new plan would be used by the agents. USCIS did not respond to a request for comment on whether the new lesson plan would be used to train the Border Patrol agents.

In her testimony on Thursday, Renaud said the lesson plan revisions would go into effect this month.

The tougher credible fear standards, together with border patrol agents conducting the screenings, are “designed to stack the decks against people seeking refuge, and prevent them from applying for asylum in this country,” said Eleanor Acer from the

“Border Patrol agents are the cop, they shouldn’t also be acting essentially as a judge in these screenings,” Acer said. “There is an inherent conflict of interest.”

Around three-quarters of applicants regularly pass the first credible fear interviews, according to government data. In January, more than 77 percent of some 6,600 migrants interviewed passed.

But most migrants, often fleeing poverty, violence and corruption in their home countries, are ultimately denied asylum by an immigration judge.