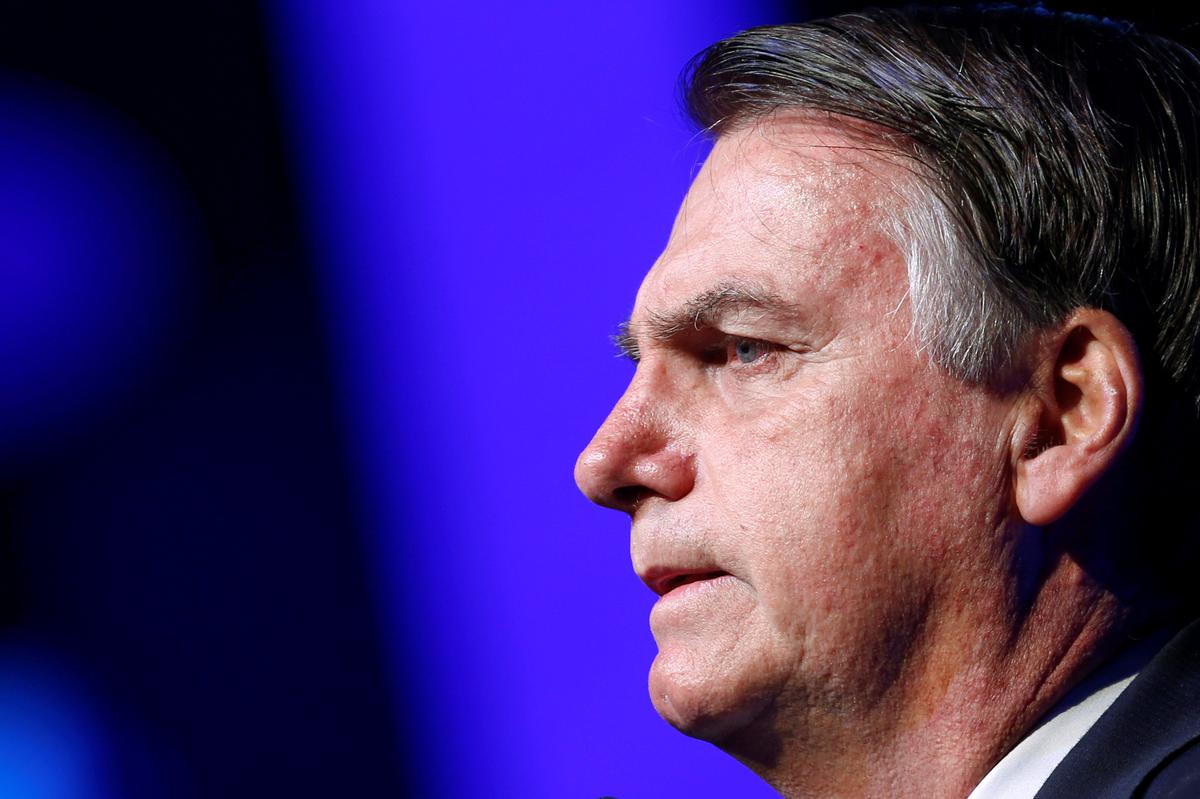 The Brazil Forum for Climate Change was created by Bolsonaro’s predecessor, Michel Temer, to formulate the country’s plan to meet its commitments under the Paris Agreement on climate change. It is run in partnership with civil society groups.

Temer appointed Alfredo Sirkis to lead the forum. Sirkis, who describes himself as a “militant environmentalist,” is a co-founder of the country’s Green Party and a former congressman, as well as a former guerilla fighter who fought against Brazil’s military dictatorship.

Sirkis told Reuters he was fired on Friday. He said the firing was probably related to the forum’s initiative to organize 12 Brazilian states to create a council on climate change that would act independently from the federal government.

But he acknowledged it could be for many reasons, because his views on climate change were at odds with the new government’s.

“For me it was absolutely no surprise,” he said. “Because I’m a militant environmentalist for more than 30 years…I’m too politically involved in the environmental struggle.”

Sirkis is among the many activists and former officials who have criticized Bolsonaro, who assumed office on Jan. 1, for what they see as the right-wing government’s anti-environment stances.

The new government downgraded the importance of the climate change portfolio within the Environment Ministry, with its powers over the country’s water agency and forestry service also being stripped.

Bolsonaro and his appointed environment minister, Ricardo Salles, have expressed doubts as to whether climate change is man-made, although Brazil remains a party to the Paris Agreement.

Sirkis said he was told that he was fired at Salles’ request.

In response, Salles told Reuters that Sirkis was replaced and that it was “nothing personal against him” without elaborating. The president’s office declined to comment.

Salles has previously refuted that the government is weakening environmental protections, saying the ministry’s restructuring is aimed at making regulations more efficient and effective.

Lucon said he will continue to work as an adviser on climate change in Sao Paulo state’s environmental authority while serving as the head of the forum.

“What I can say for now is that I trust in scientific evidence, in institutions and the need for joint efforts to comply with multilateral agreements to which Brazil is party,” Lucon said.