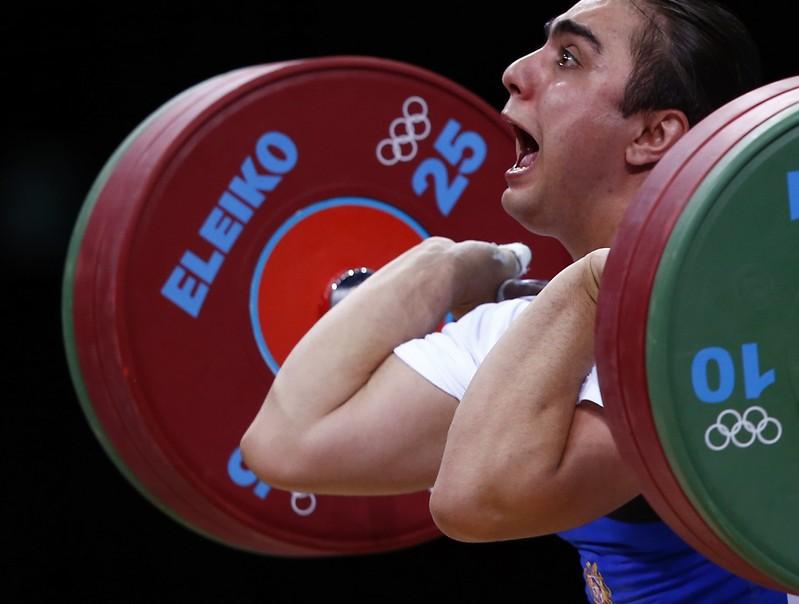 Both athletes, who have retired, face doping bans from their respective federations for the use of prohibited substances.

The IOC stores and regularly re-tests samples from past Games with methods that did not exist at the time or looking for substances that were not known, as part of what it says are efforts to protect clean athletes and the integrity of the competition.

Samples since the 2004 Athens Olympic Games have been stored and reanalyzed systematically.

More than 110 adverse findings have been found in Olympics since 2004 through re-testing of samples, including dozens from the London Games.