WASHINGTON (Reuters)—The Biden administration plans to sell more oil from the U.S. Strategic Petroleum Reserve in a bid to dampen fuel prices before next month's congressional elections, according to three sources familiar with the matter.

The administration is also expected to release further details on timing for refilling the stockpile, reflecting its desire to combat rising pump prices while also supporting domestic drillers with future demand for their oil, they said.

Elements of the plan could be unveiled as early as Wednesday . . . 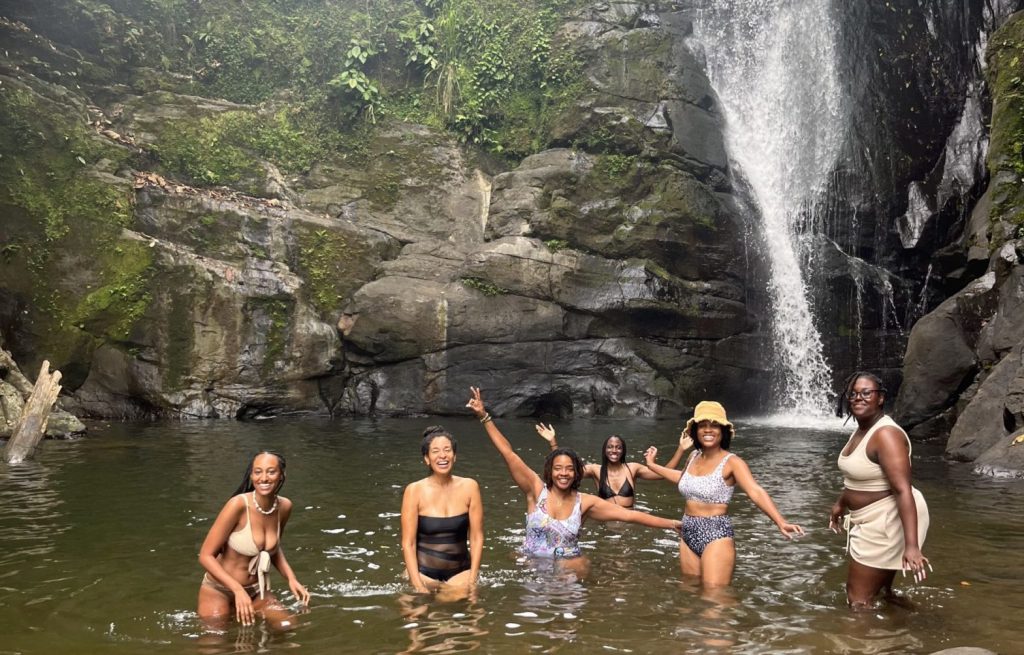 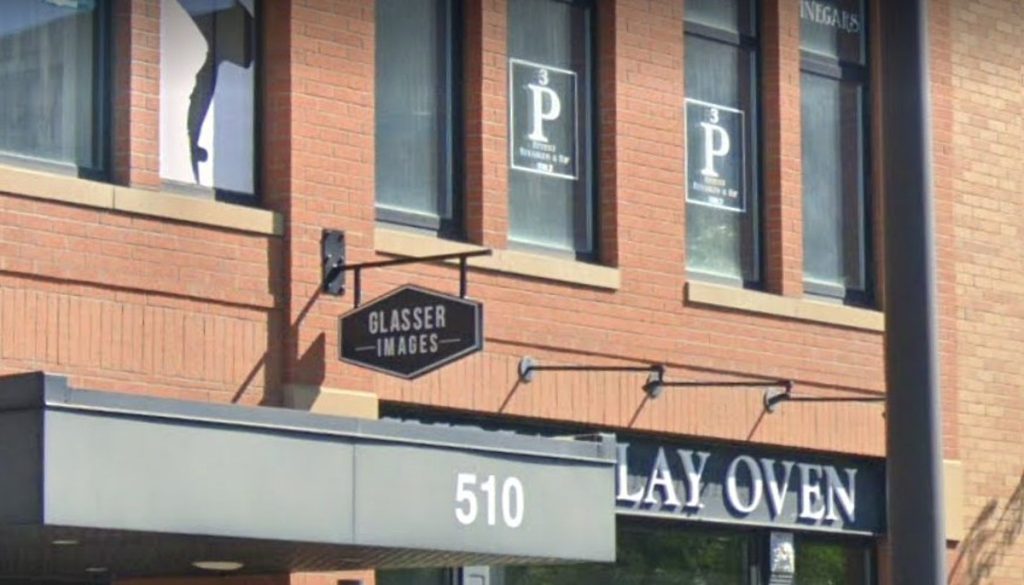 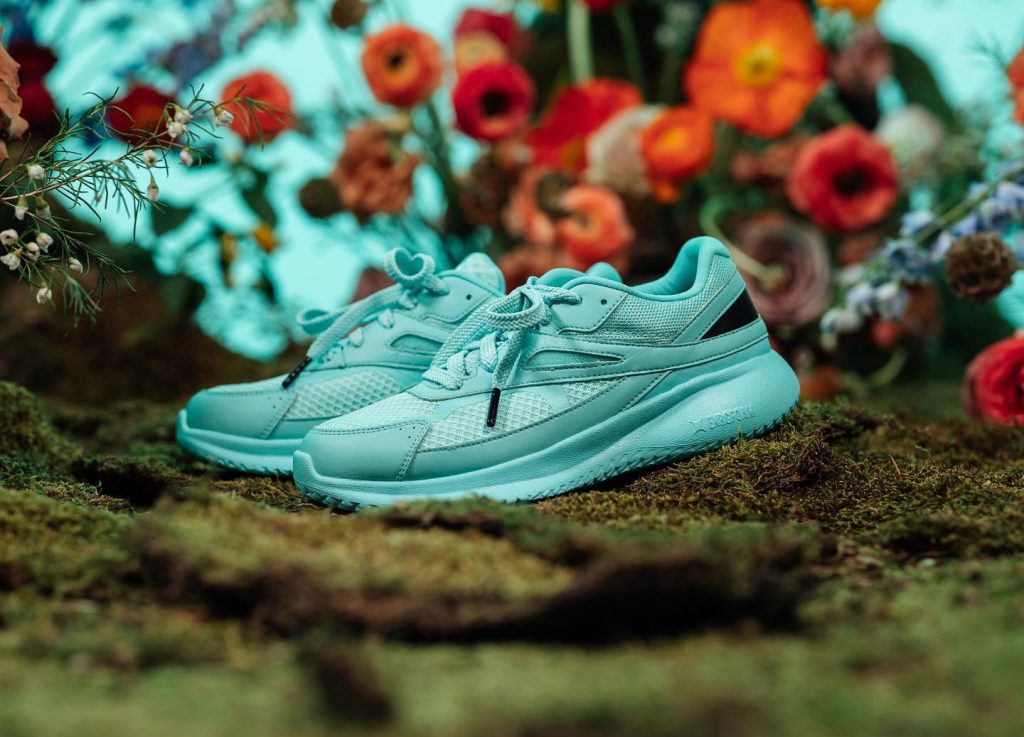 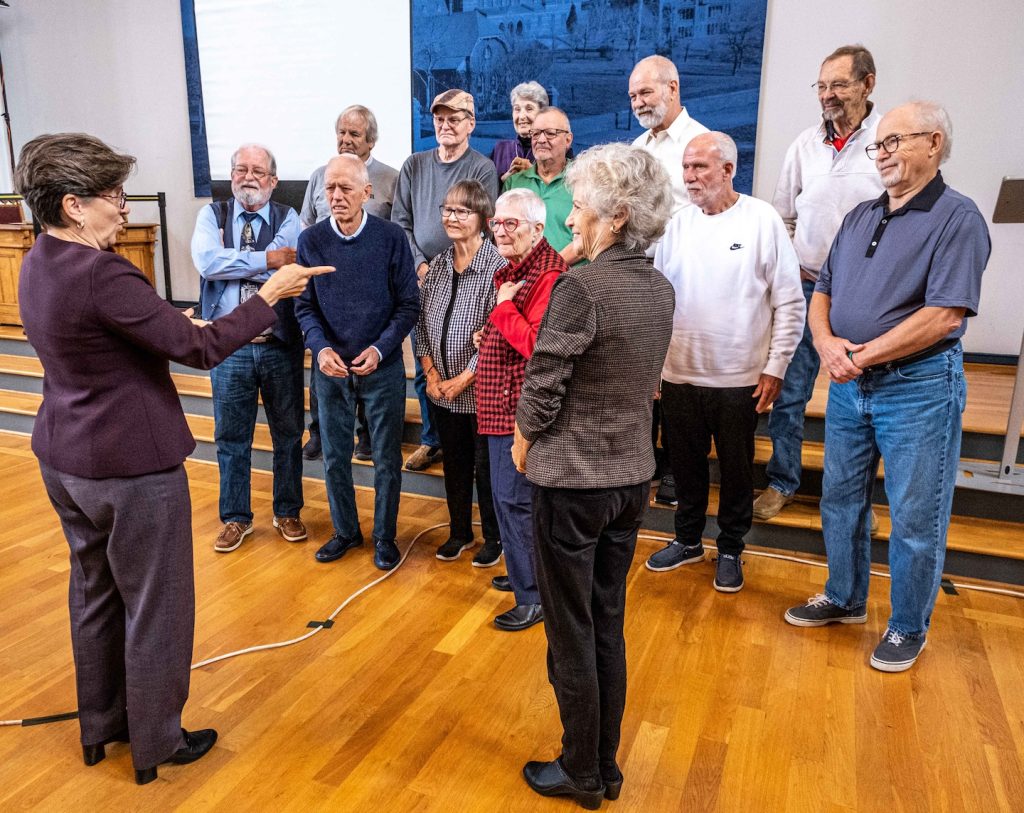 U.S. to provide $2 million to Cuba for Hurricane Ian relief 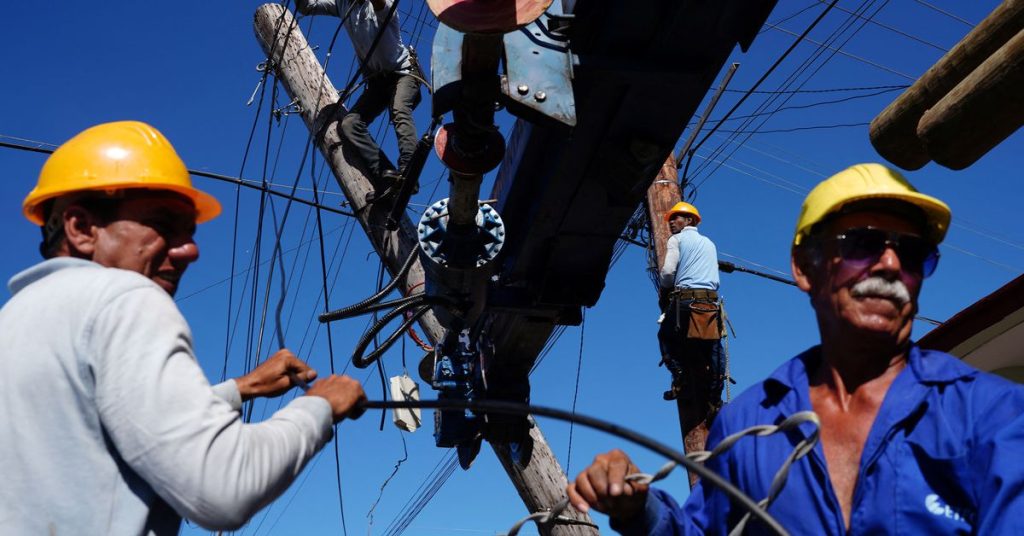