The United States earlier this week said it has information that shows Iran is preparing to provide Russia with up to several hundred drones, including some that are weapons capable, and that Tehran is preparing . . . 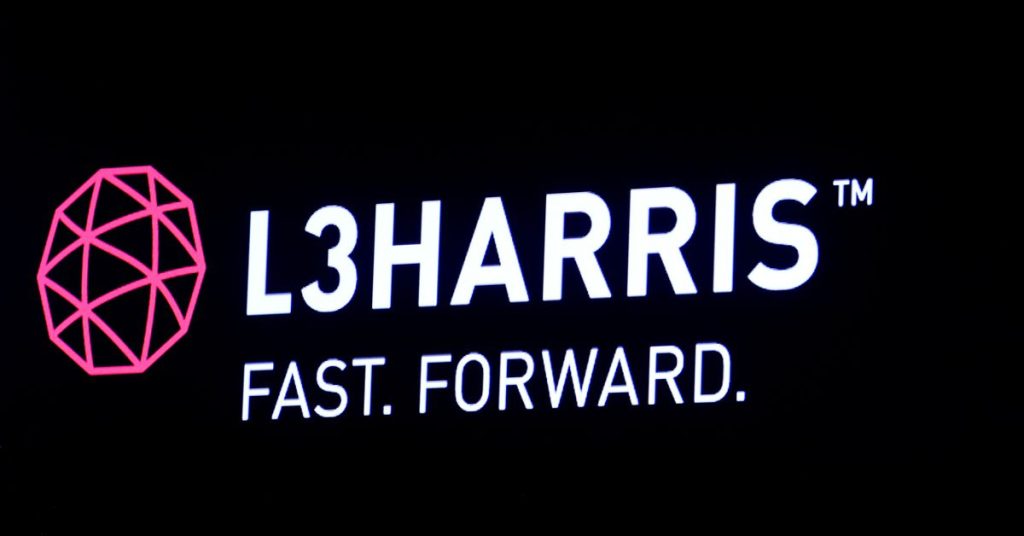 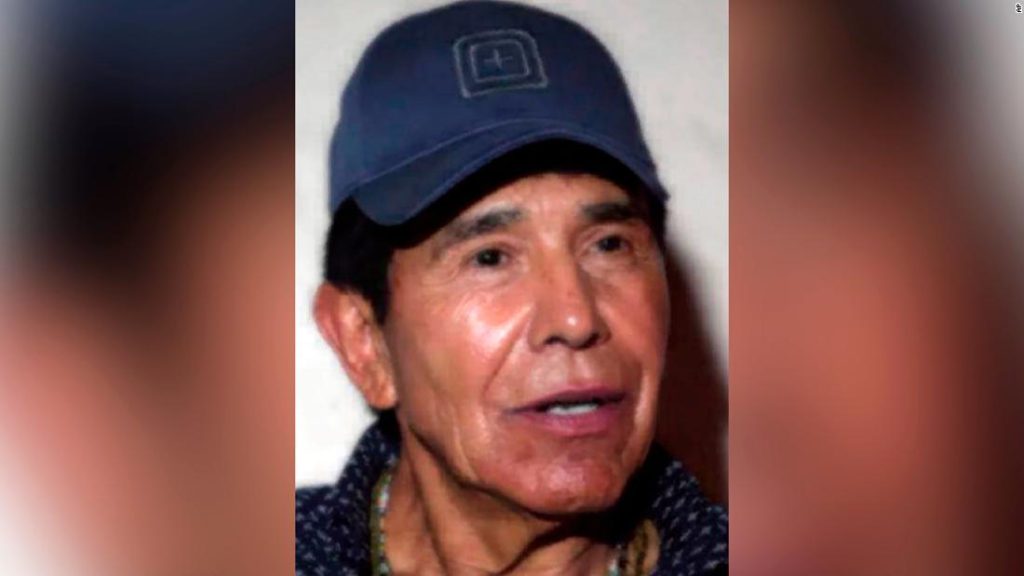 Allyson Felix: Five reasons the sprinter will forever be a legend 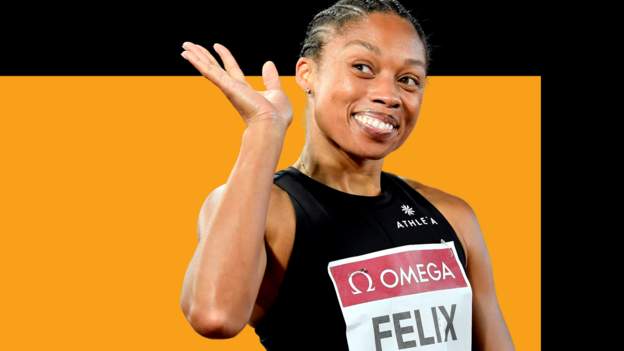