The latest: Ukraine says it is preparing for a southern counterattack in the coming weeks. Both sides describe progress on lifting blockade on Ukrainian grain exports. Russia’s invasion dominates meeting of G20 finance ministers in Indonesia. A Ukrainian city far from the front line grieved on Friday for its dead, including a four-year-old girl, a day after […]

4-year-old girl and a man killed in a shooting in Akron, Ohio 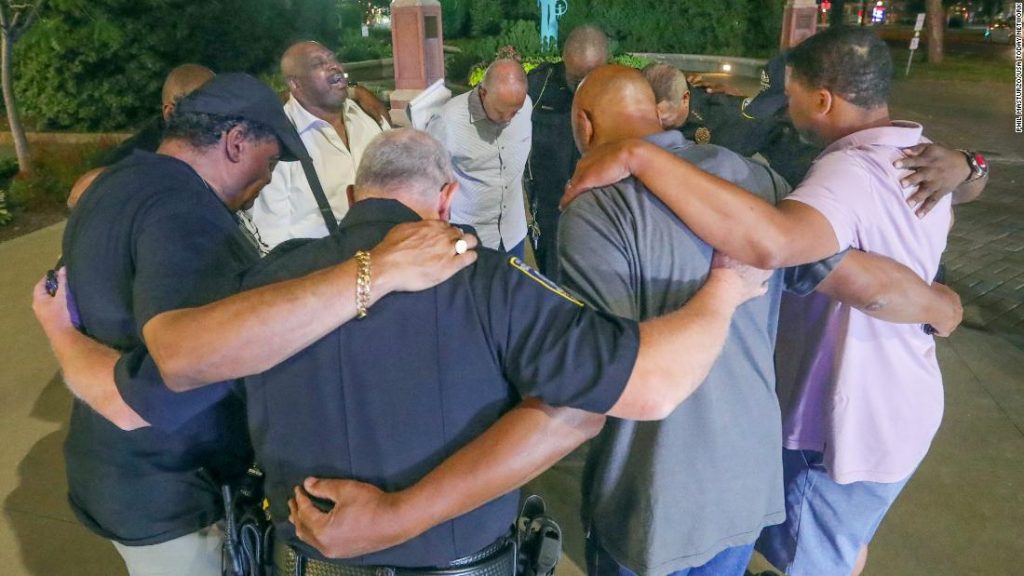 Akron has been reeling from protests over the fatal police shooting of a Black man nearly two weeks ago. “There is a lot of heightened tension in the city right now,” Akron Mayor Dan Horrigan said during a news conference following Friday’s shooting. The Summit County Medical Examiner office released the names of the two […]