US Confronts Iran on Protests, Ukraine and Nuclear Enrichment 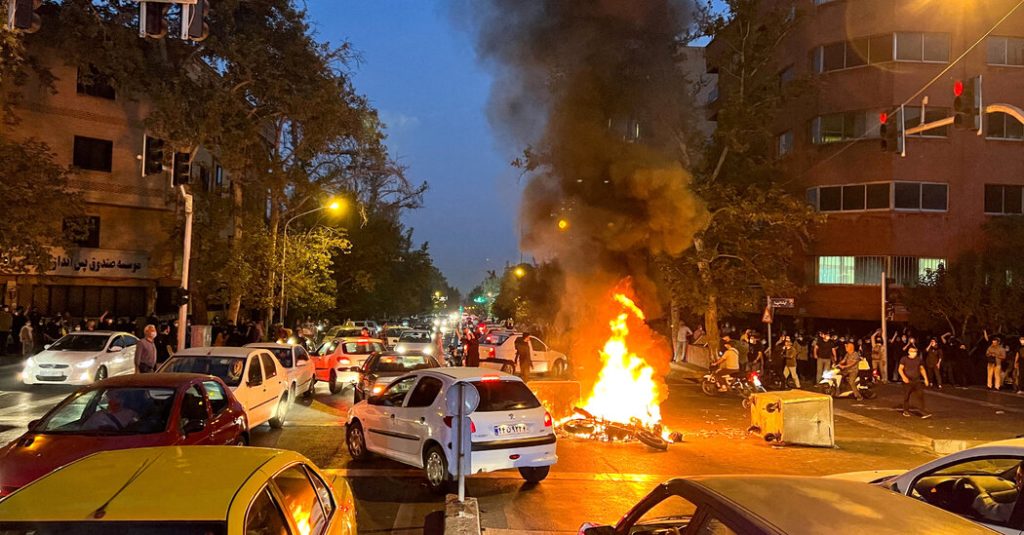 U.S. intelligence officials assessed that reviving the deal was as unpopular among Iranian conservatives and the Islamic Revolutionary Guard Corps, which runs the military side of the nuclear program, as it was among many American critics of the arrangement. The Iranians had sought, unsuccessfully, a commitment that the United States would never again withdraw from […] 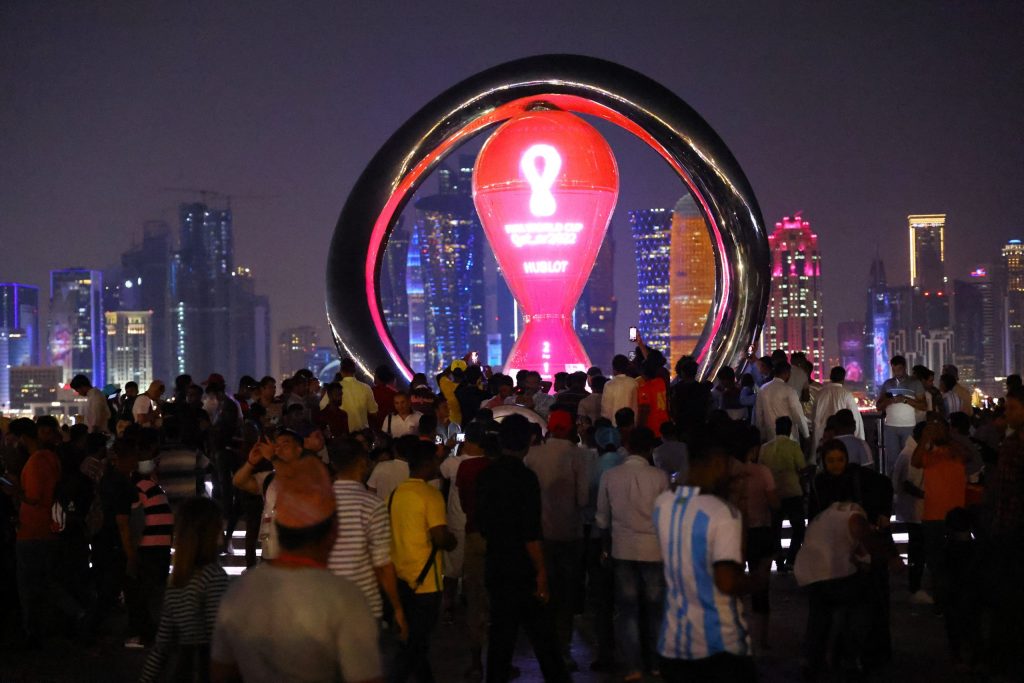 The United Nations provided Qatar with equipment and training to prevent “a nuclear security incident” from occurring during the 2022 World Cup, according to the U.N.’s nuclear watchdog group. The International Atomic Energy Agency (IAEA), which works on proliferation issues across the globe, says it has worked with Qatar’s National Committee for the Prohibition of […] 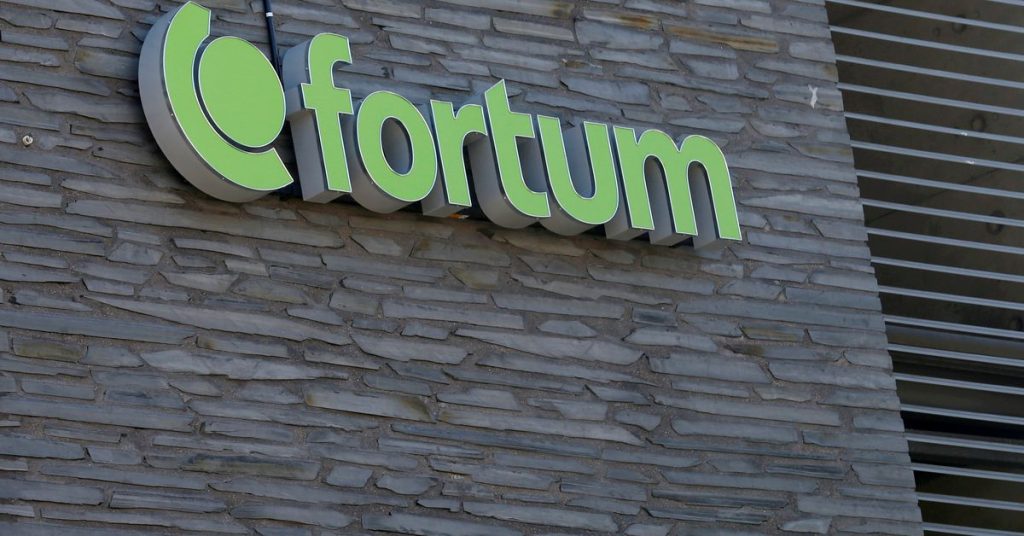 Zelenskiy urges Nato to protect nuclear facilities from ‘Russian sabotage’ Ukraine’s president, Volodymyr Zelenskiy, has appealed to Nato members to guarantee the protection of his country’s nuclear power plants from “Russian sabotage”. In a video address to Nato’s parliamentary assembly in Madrid, he said: All our nations are interested in not having any dangerous incidents […] 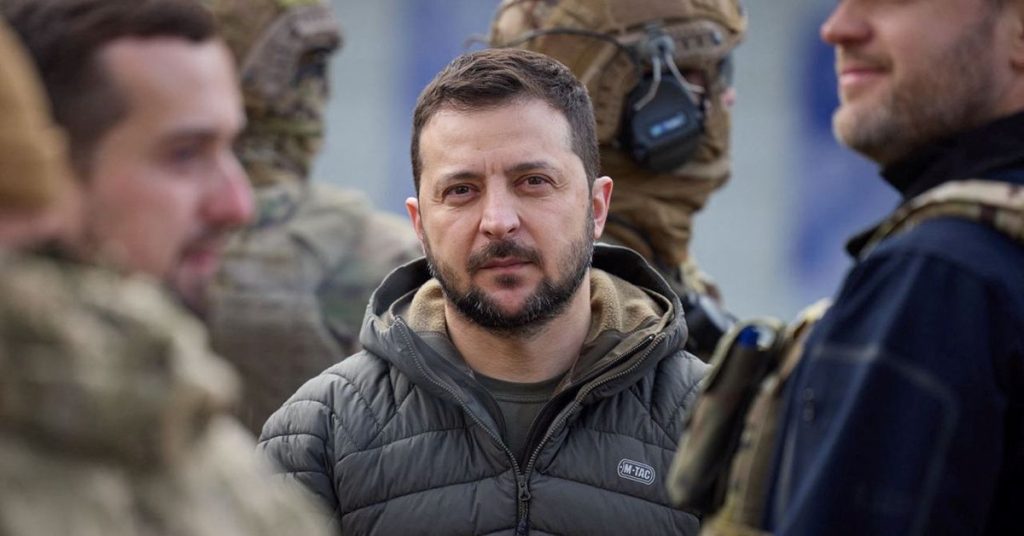 KYIV, Nov 15 (Reuters) – Ukrainian President Volodymyr Zelenskiy said late on Monday that he welcomed the statements from the United States and China from the Group of 20 meeting on the inadmissibility of threats to use nuclear weapons. “This is a grouping of very weighty states. And today, on the eve of the summit, […]

PRESS STATEMENT ANTONY J. BLINKEN, SECRETARY OF STATE NOVEMBER 2, 2022 We welcome the decision by the Government of Poland to select Westinghouse as its technology partner for the construction of three U.S.-designed nuclear reactors. This agreement will ensure a decades-long strategic energy partnership between the United States and Poland and is a watershed moment […] 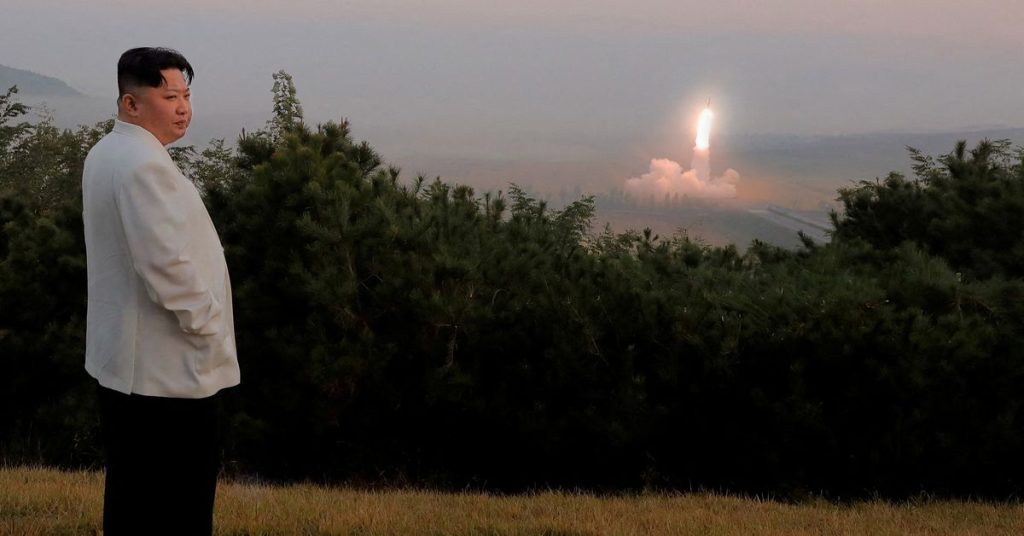 SEOUL, Oct 31 (Reuters) – The prospect of a new North Korean nuclear test underscores the limited options for Washington and its allies, who have embraced “deterring” Pyongyang through major military drills that some current and former officials say may exacerbate tensions. South Korea said in October that a new nuclear test would face an […] 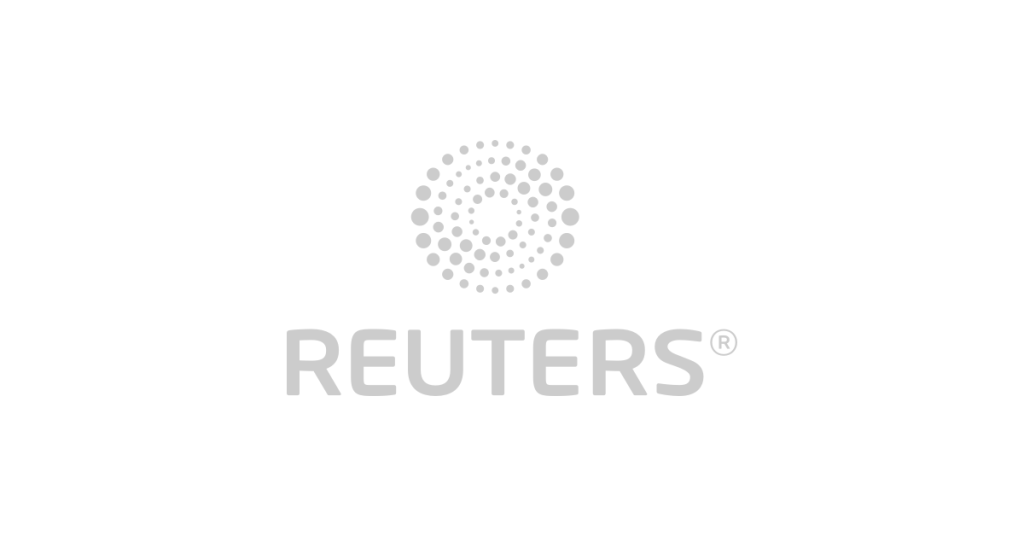 LONDON, Oct 29 (Reuters) – Russia said on Saturday that the accelerated deployment of modernised U.S. B61 tactical nuclear weapons at NATO bases in Europe would lower the “nuclear threshold” and that Russia would take the move into account in its military planning. Russia’s invasion of Ukraine has triggered the gravest confrontation between Moscow and […] 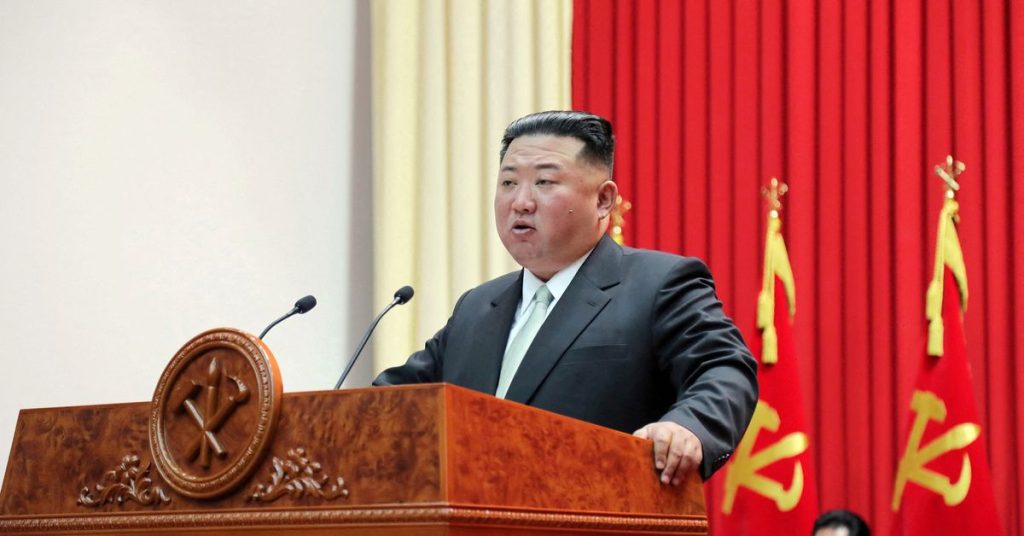 WASHINGTON, Oct 28 (Reuters) – The United States said on Friday its policy towards North Korea had not changed after a senior U.S. official responsible for nuclear policy raised some eyebrows by saying Washington would be willing to engage in arms-control talks with Pyongyang. Some experts argue that recognizing North Korea as a nuclear-armed state, […] 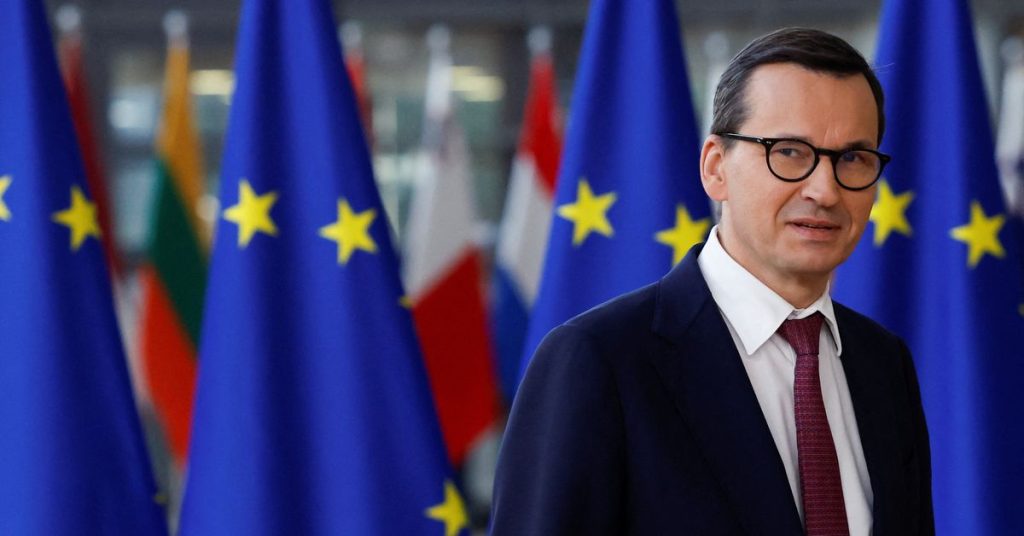