Saudi Arabia appears to be banking on Donald Trump’s return to office by refusing to help the US punish Russia for the Ukraine invasion, and by placing $2bn in a new, untested investment fund run by Trump’s son-in-law Jared Kushner. In seeking to persuade Riyadh to increase oil production so as to lower prices by […] 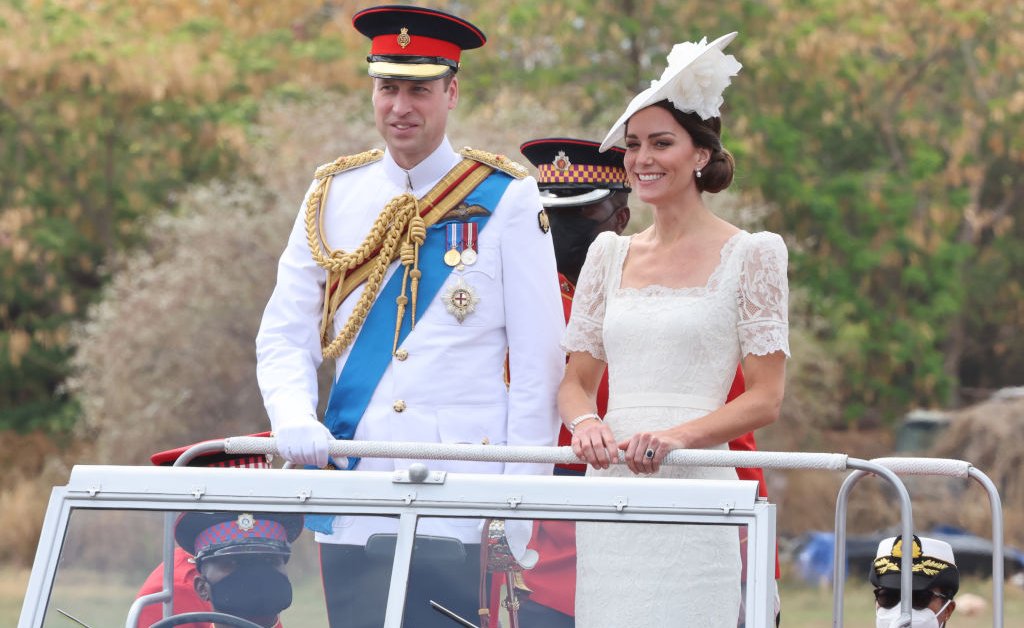 The British royal family is facing embarrassment on the international stage this week as protests disrupt Prince William and Kate Middleton’s tour of former British colonies in the Caribbean. The Duke and Duchess of Cambridge began their week-long visit to Belize, Jamaica and the Bahamas March 19. Officially, the trip was meant to commemorate Queen […]

Prince Charles has a special photo of himself and daughter-in-law Meghan Markle framed at Clarence House. This week, a black-and-white picture appearing to be from the Duke and Duchess of Sussex’s 2018 royal wedding was spotted on display at Charles and Camilla’s London residence. The image seems to show the Prince of Wales walking Meghan […]

Can Harry and Meghan succeed in reintroducing royalty into US politics? | Prince Harry

Prince Harry and Meghan Markle, the Duke and Duchess of Sussex, appear to have embarked on a new course in recent weeks as they seek to define their lives in America by adding political issues and influence into their established interests of being royal humanitarians embracing US celebrity norms of wealth, fame and talkshows. First […] 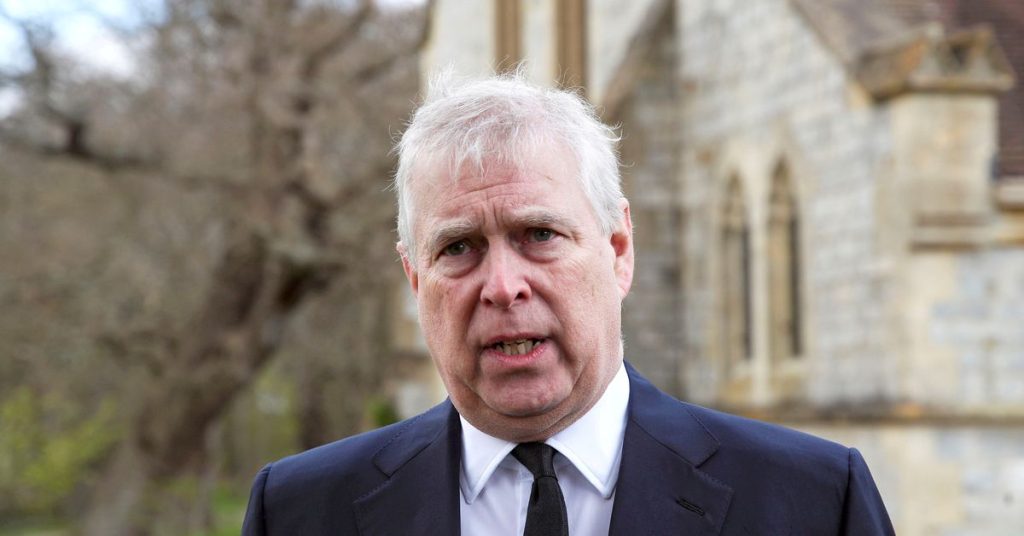 NEW YORK, Nov 3 (Reuters) – A U.S. judge on Wednesday said Britain’s Prince Andrew should be prepared for a civil trial late next year on accusations that he sexually abused a woman when she was under 18 and also being abused by the late financier Jeffrey Epstein. U.S. District Judge Lewis Kaplan in Manhattan […] 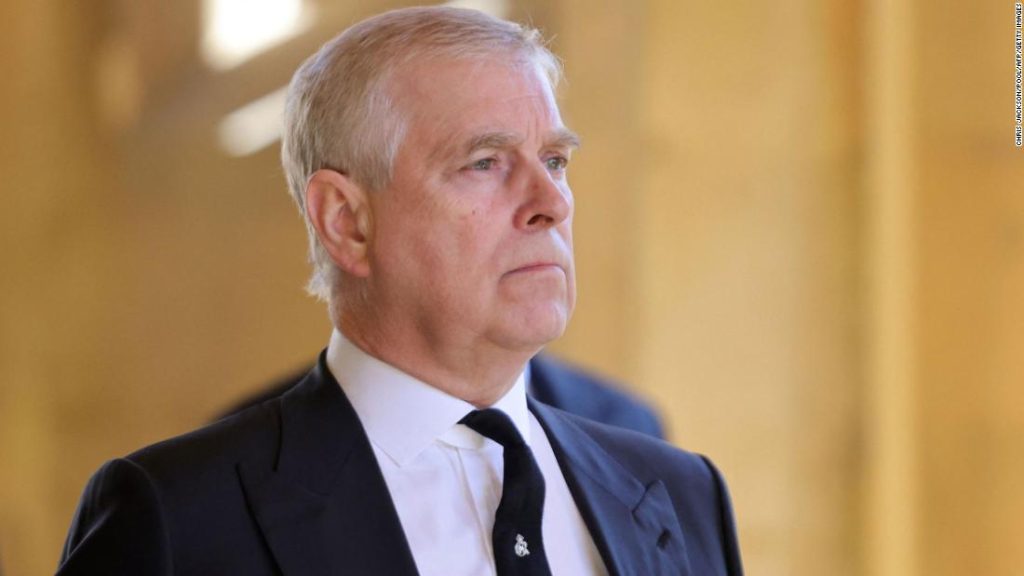 Andrew, Queen Elizabeth’s second-oldest son, is being sued in New York by Giuffre, who alleges she was forced to perform sex acts with him. She said she was trafficked by Epstein and forced to have sex with his friends, including the Duke of York, when she was underage. Giuffre . . .

Prince Andrew cannot hide behind his wealth and power from allegations he sexually abused a child, a lawyer for his accuser has said, warning the duke that he risks a “default judgment” if he ignores the civil case brought against him in the US. David Boies, representing Virginia Giuffre, has said he and his client […] 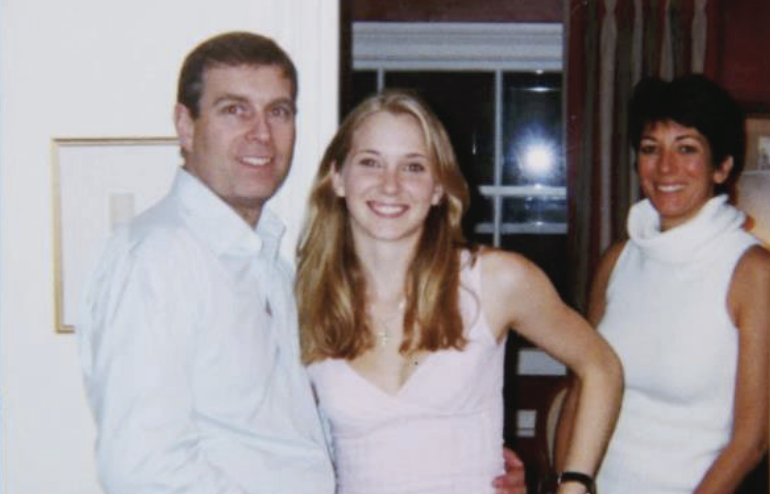