Russian missile attacks on residential areas in a coastal town near the port city of Odesa early Friday killed at least 21 people, Ukrainian authorities reported a day after Russian forces withdrew from a strategic Black Sea island. Video of the pre-dawn attack showed the charred remains of buildings in the small town of Serhiivka, about […] 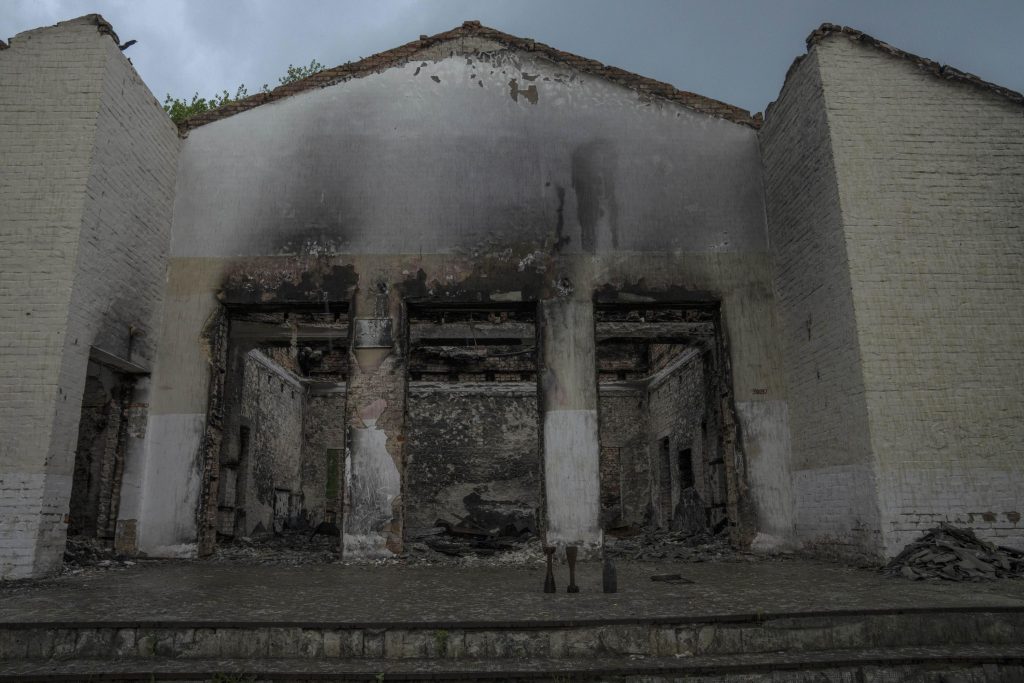 SLOVIANSK, Ukraine (AP) — Russia forces withdrew from a strategic Black Sea island Thursday after relentless Ukrainian attacks but kept up their push to encircle the last stronghold of Ukrainian resistance in the eastern province of Luhansk. Russia portrayed the pullout from Snake Island off the port city of Odesa as a “goodwill gesture.” Ukraine’s […] 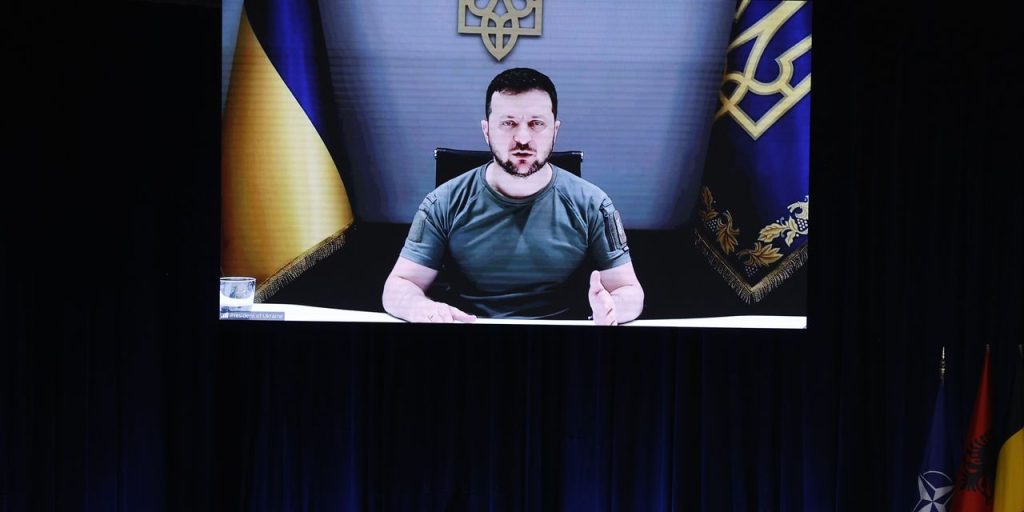 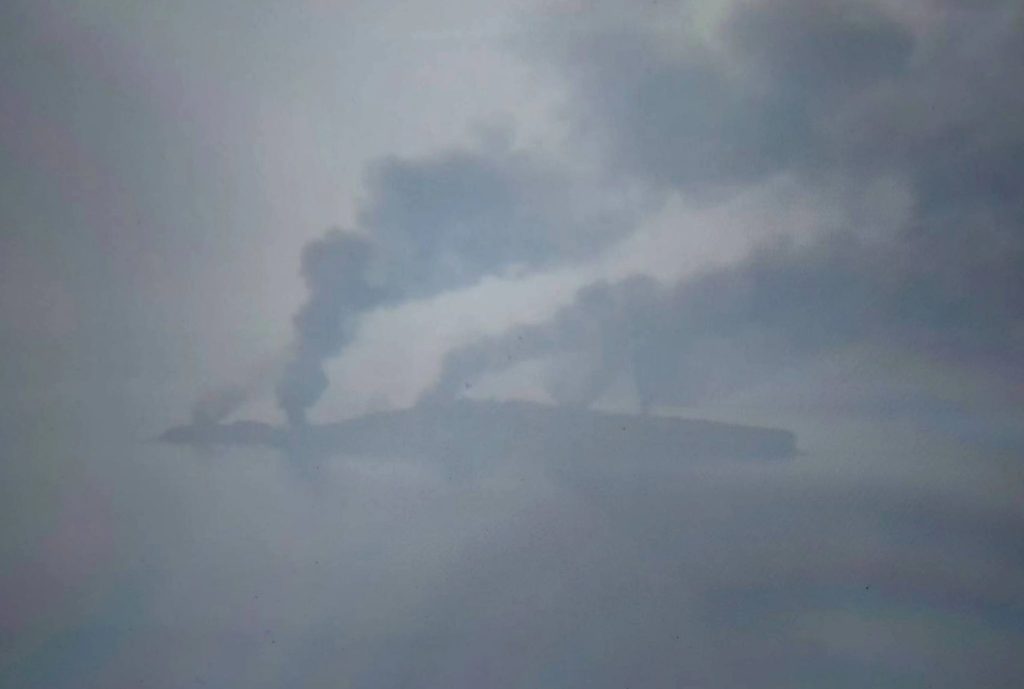 A general view of Snake Island, Ukraine, after a reported heavy overnight bombardment that forced Russian troops to stage an evacuation, in this handout image obtained on June 30. (Ukraine Operational Command South/Reuters) Russian forces have left Snake Island in the Black Sea, the Ukrainian Armed Forces said Thursday, after they carried out what they said was a […] 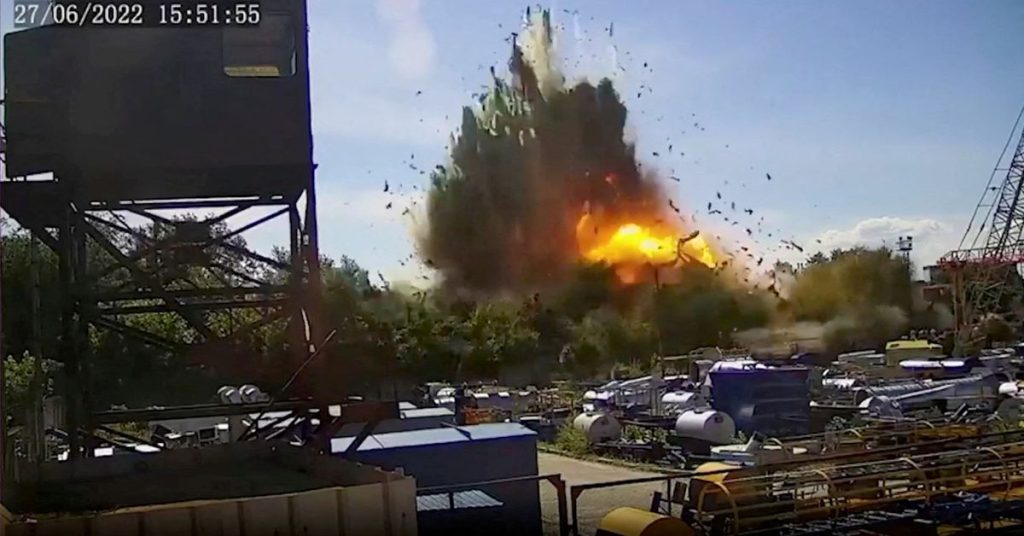 Oil Tanker Is Stopped by U.S. in Transit From Russian Port to New Orleans 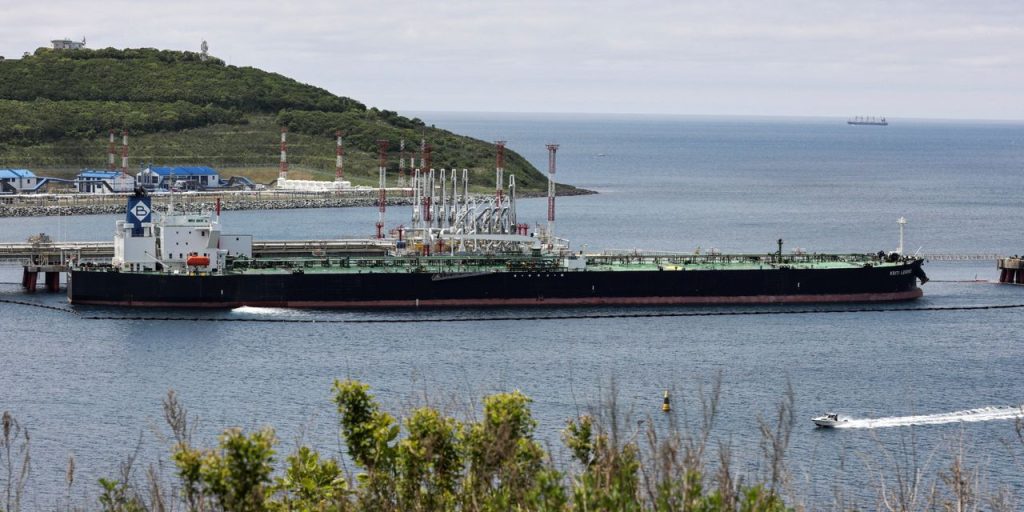 U.S. authorities have stopped a ship traveling from Russia to Louisiana with a cargo of fuel products, say people familiar with the matter. The Daytona tanker is owned by Greek shipowner TMS Tankers Ltd. and was chartered by Vitol, a commodity trading house headquartered in Switzerland. It sailed from Russia’s Taman peninsula in the Black […]

US basketball star Griner due in Russian court – KGET 17 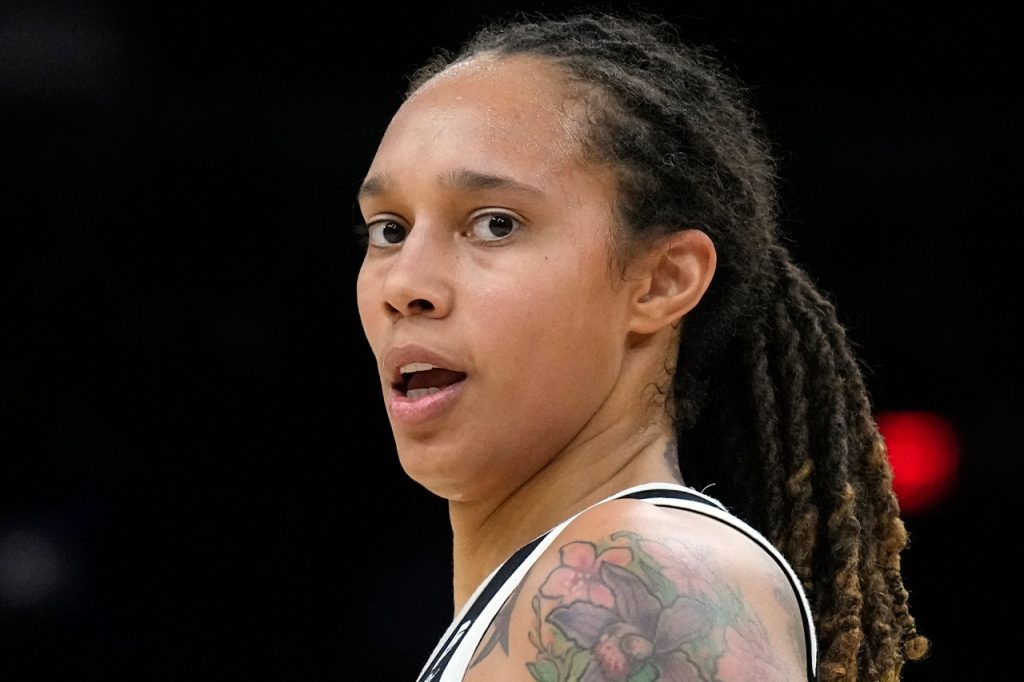 MOSCOW (AP) — More than four months after she was arrested at a Moscow airport for cannabis possession, American basketball star Brittney Griner is to appear in court Monday for a preliminary hearing ahead of her trial. The Phoenix Mercury star, considered in some polls to be the United States’ most gifted female athlete, could […] 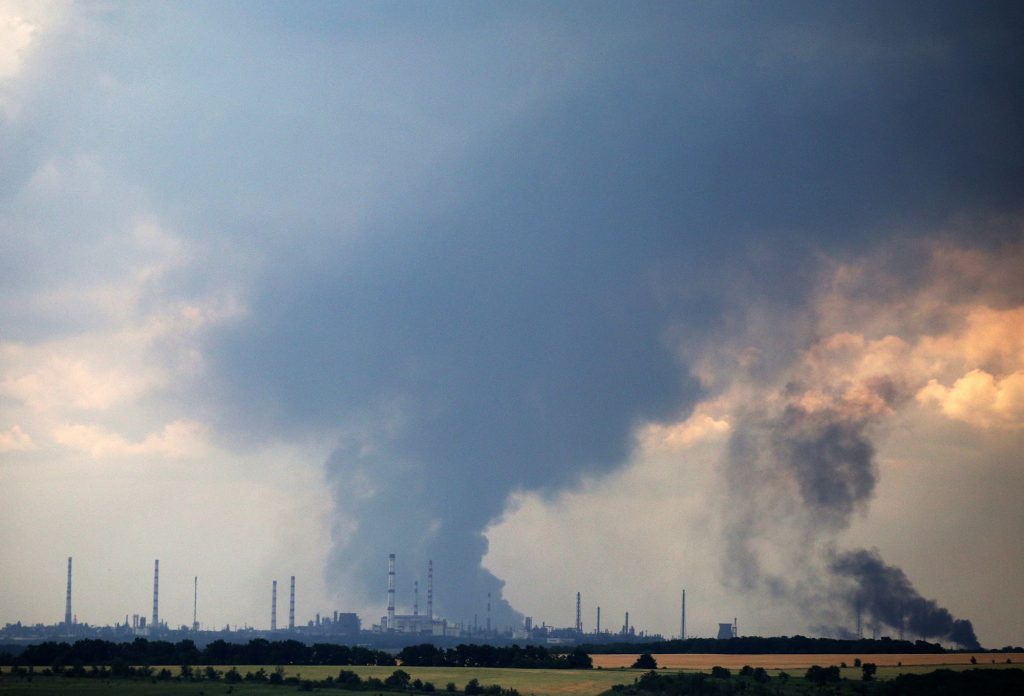 The United States has information that the Black Sea Fleet of the Russian Navy “is under orders to effectively blockade the Ukrainian ports of Odesa and Ochakiv,” a US official told CNN, citing what was described as recently declassified intelligence. According to this official, that intelligence also revealed indications that Russian forces are deploying mines in […]

The Russian navy has been given orders to lay mines at the ports of Odesa and Ochakiv, and has already mined the Dnieper River, as part of a blockade of Ukrainian grain exports, according to newly declassified US intelligence. US officials also released satellite images showing the damage inflicted by Russian missile strikes earlier this […]

US woman denied termination in Malta: 'I was terrified' – BBC