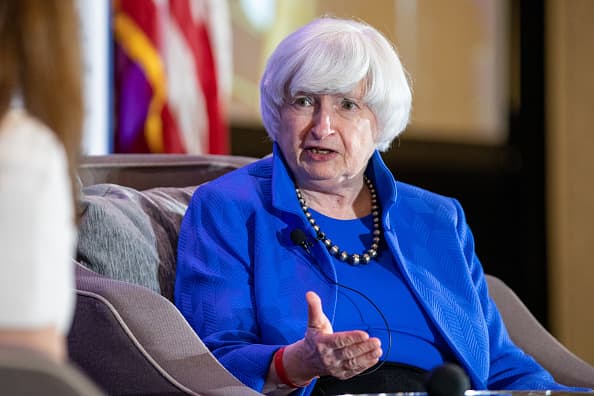 WASHINGTON, Oct 1 (Reuters) – The White House is pressing major U.S. airlines to mandate COVID-19 vaccines for employees by Dec. 8 – the deadline for federal contractors to do so – and is showing no signs of pushing back the date, four sources told Reuters on Friday. White House COVID-19 response coordinator Jeffrey Zients […]

Chicago City Council on the clock to pass new ward map by Dec. 1 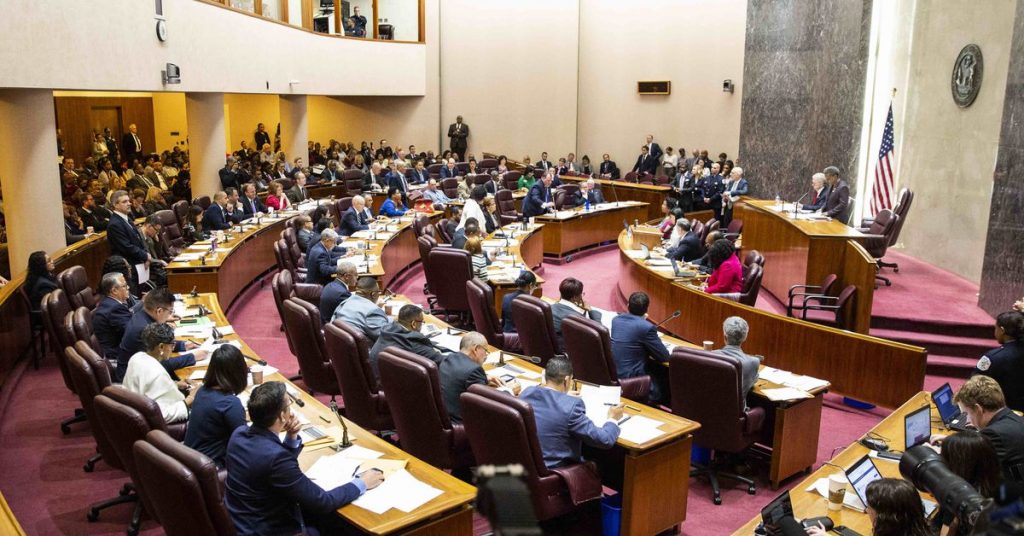 Chicago aldermen were told Wednesday they have until Dec. 1 to approve a ward map that divides the city’s 2.7 million residents into 50 wards, each with a population of 54,923. Delivering that message was attorney Mike Kasper, who served for decades as the election law expert for deposed Illinois House Speaker Michael Madigan. He’s […]