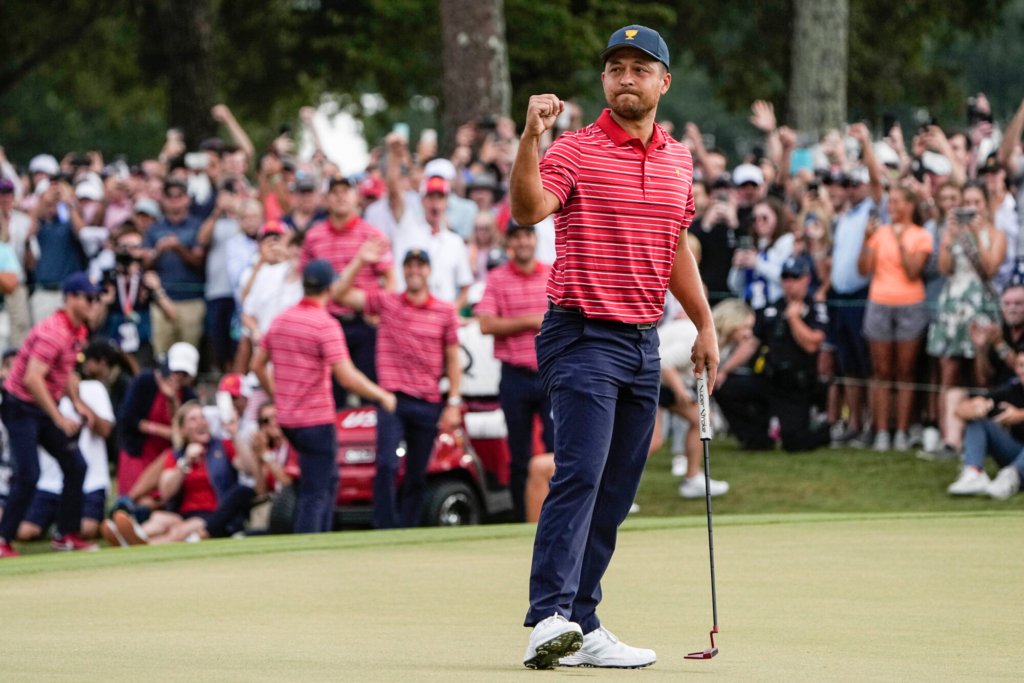 Xander Schauffele celebrates after he defeated Corey Conners to clinch another Presidents Cup victory for the United States. Chris Carlson/Associated Press CHARLOTTE, N.C. — Jordan Spieth capped a perfect week at the Presidents Cup and the Americans made it nine straight victories against an International team depleted by defections to Saudi-funded LIV Golf. The Internationals […] 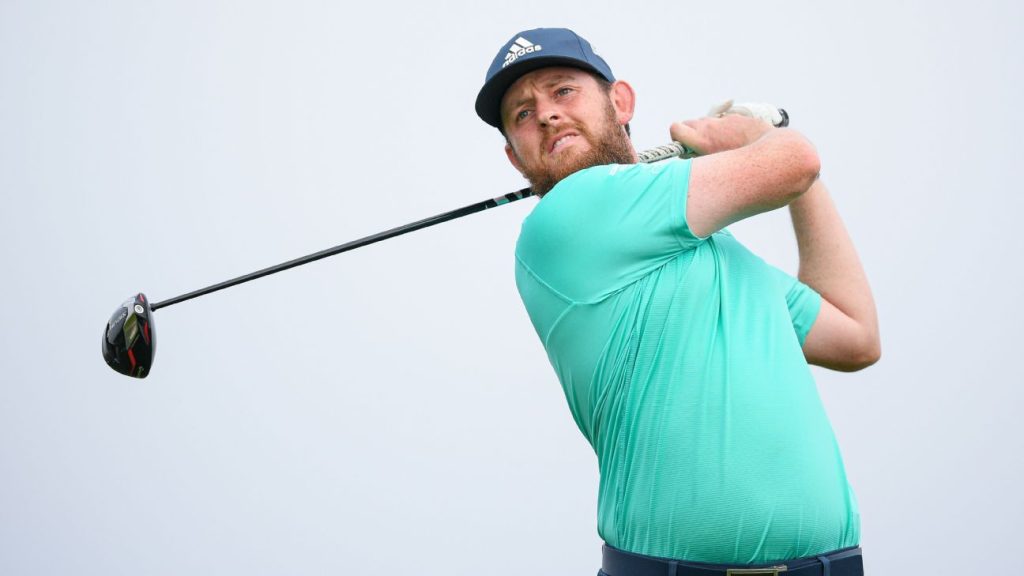 ERIN, Wis. — Matthew McClean won the rain-delayed U.S. Mid-Amateur on Saturday, building a 5-up lead and holding off close friend Hugh Foley in an all-Irish final at Erin Hills. The 36-hole championship match was split over two days because of rain earlier in the week. McClean was 2 up after 18 holes on Friday […] 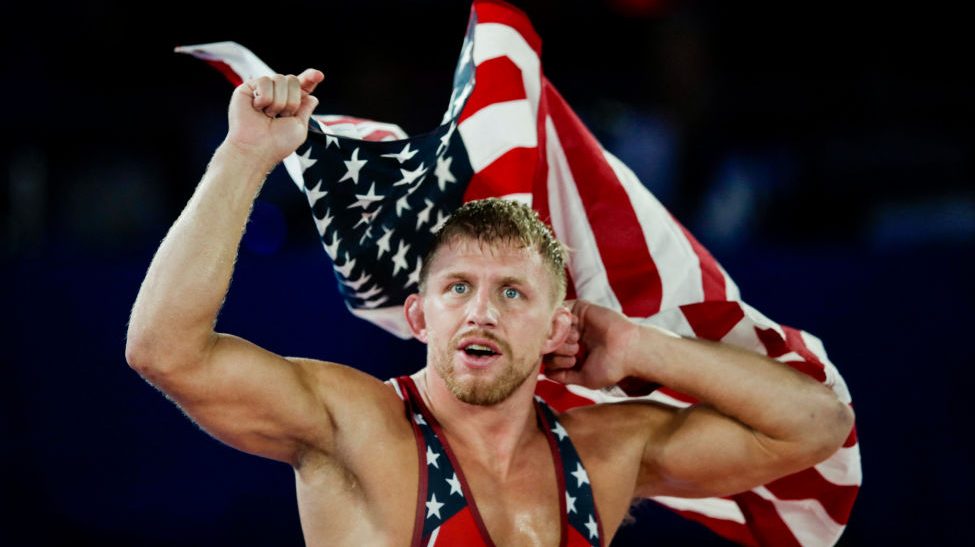 Jordan Burroughs won his sixth world wrestling title, combining with his 2012 Olympic title to become the first U.S. wrestler with seven global gold medals. Burroughs, 34, won all five of his matches over the last two days at the world championships in Belgrade in the 79kg division, which is not an Olympic weight class. He […] 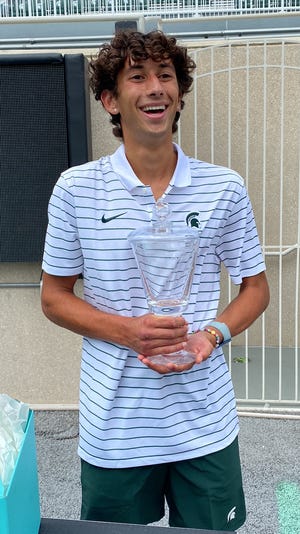 EAST LANSING – In the hours after Ozan Baris tasted victory in the U.S. Open junior boys doubles final Saturday, he posed for countless pictures with his championship trophy. Carried it everywhere — as one does after winning such a prestigious event. But Baris, adrenaline still pulsing through him, might have been too eager. Setting […] 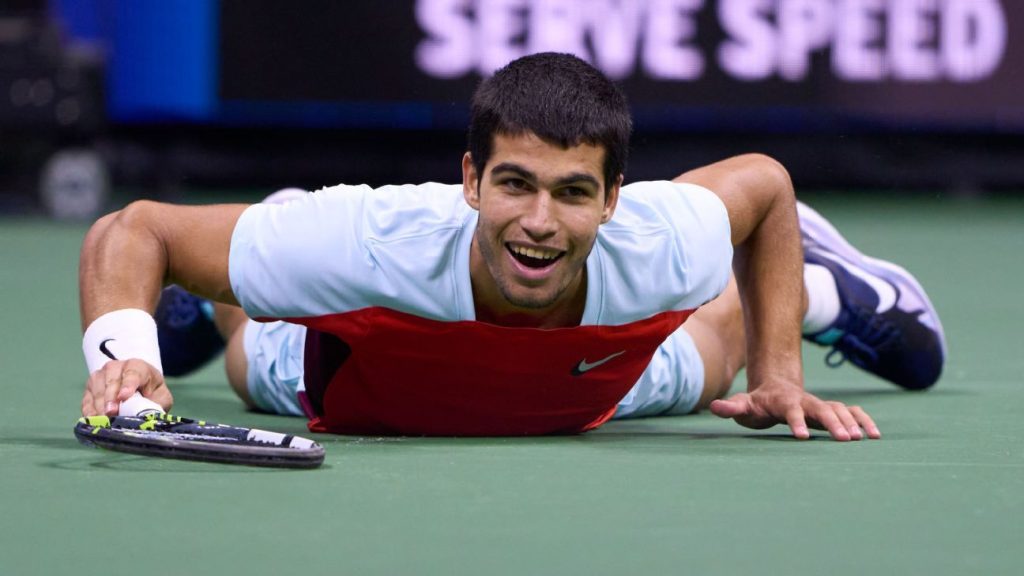 NEW YORK — Carlos Alcaraz Lerma always told his grandson that to win tennis matches and to become the best player in the world, it would take “head, heart and courage.” And in the course of the US Open men’s singles final on Sunday, Carlos Alcaraz had to draw on those three to get past […] 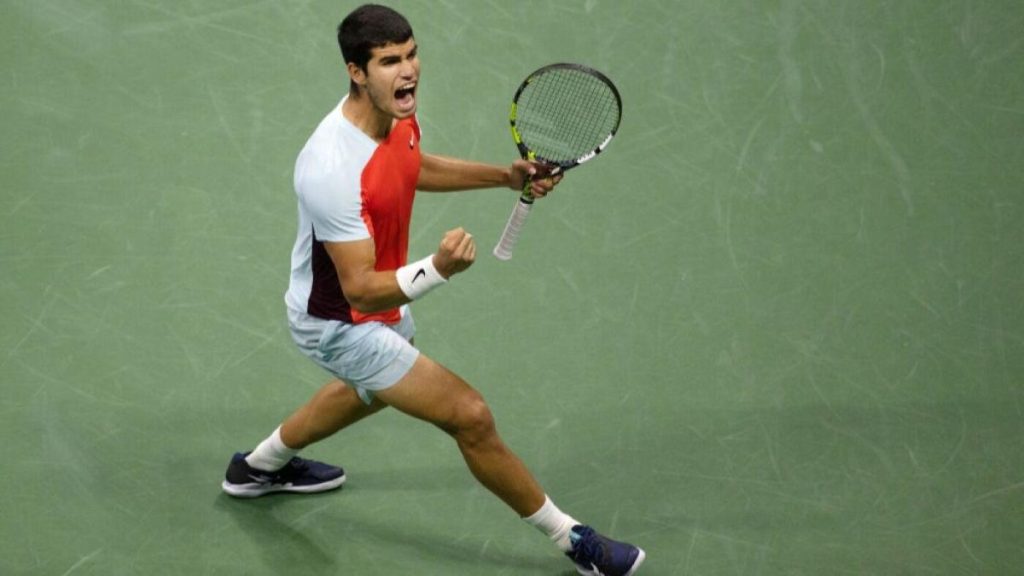 The 2022 US Open men’s final is finally here, and the stakes are even larger than usual for a Grand Slam event. Spanish star Carlos Alcaraz will play Norwegian Casper Ruud for the title Sunday afternoon at Arthur Ashe Stadium, with the winner set to earn their first career major and the world No. 1 […] 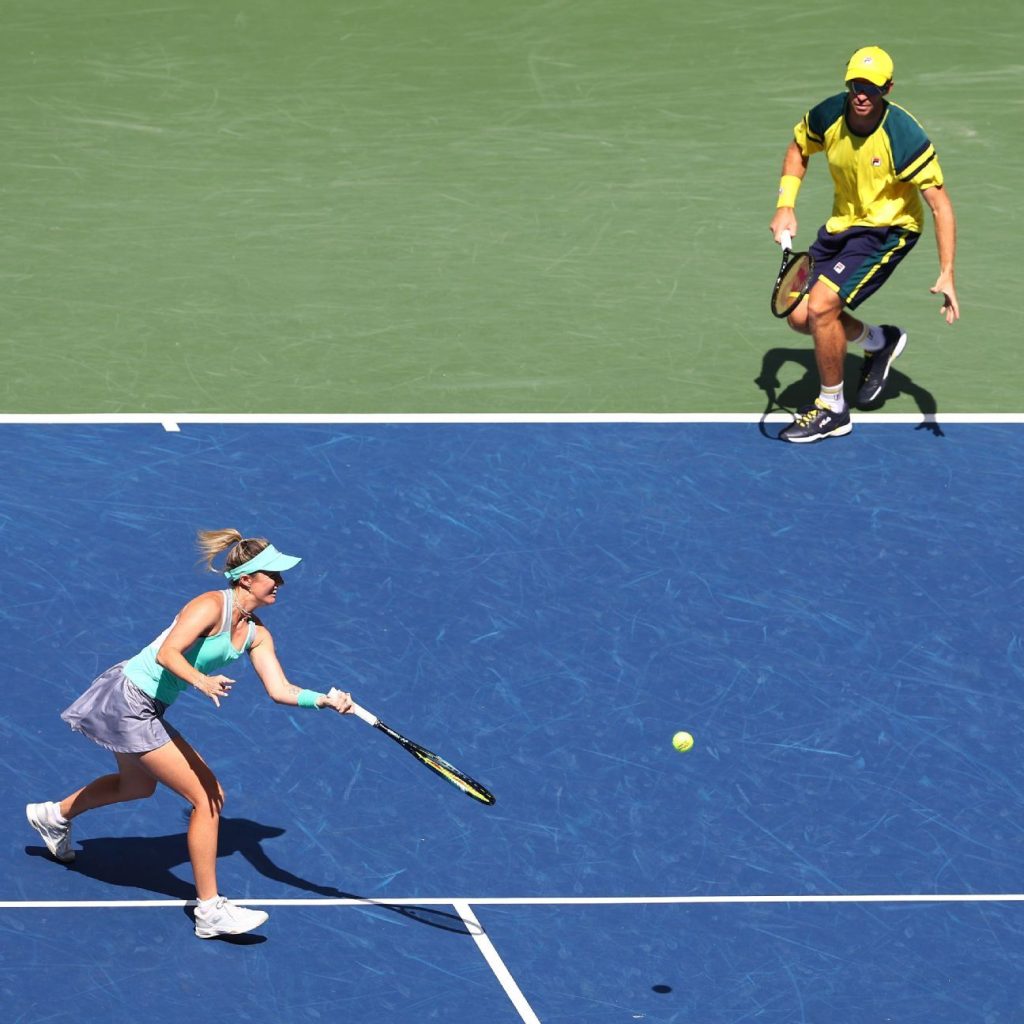 NEW YORK — John Peers had fallen short 31 times in Grand Slam mixed doubles tournaments before finding the perfect partner — right in his own country. Peers and fellow Australian Storm Sanders won the US Open title Saturday by rallying for a 4-6, 6-4, 10-7 victory over the team of Kirsten Flipkens and 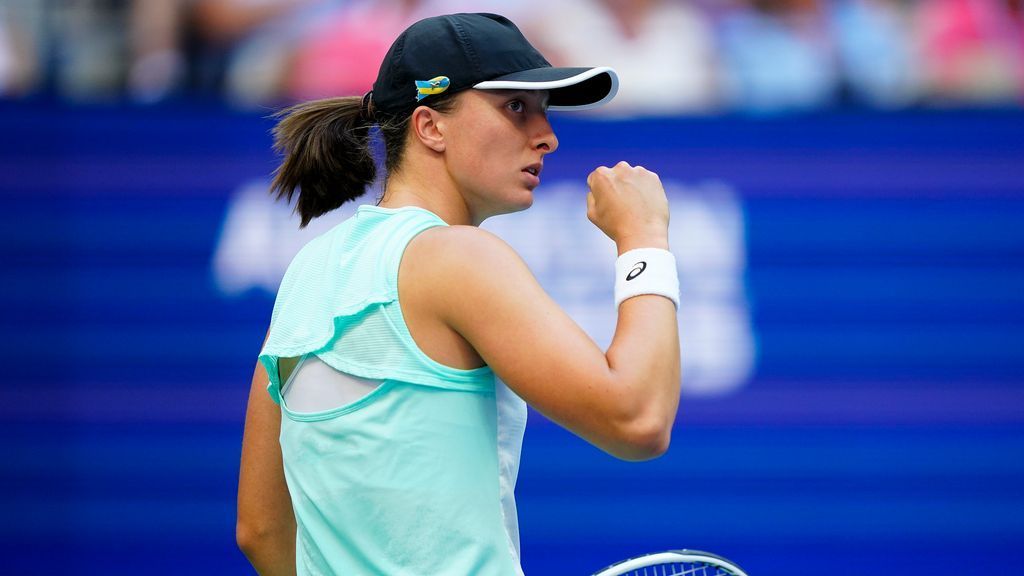 NEW YORK — As good as she’s been this year, Iga Swiatek came to the US Open unsure of what to expect. She complained that women use different, slightly lighter, tennis balls than men do at Flushing Meadows, where she’d never been past the fourth round. She was trying to grow accustomed to the noise […]

Swiatek, Jabeur to play for women’s title | US Open updates

NEW YORK — The Latest on U.S. Open tennis tournament (all times local): Top-ranked Iga Swiatek and Ons Jabeur will play for the women’s singles title at the U.S. Open, where the mixed doubles champion also will be decided.

No. 1 Iga Swiatek to face Ons Jabeur for US Open women’s title 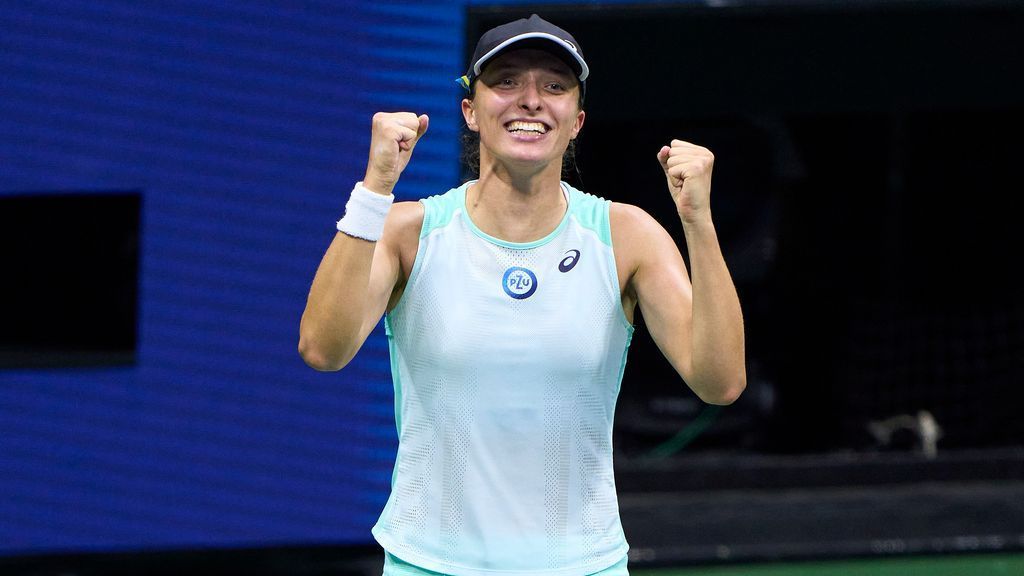 NEW YORK — Iga Swiatek will face Ons Jabeur in the US Open women’s final after the No. 1-ranked player came back to beat No. 6 Aryna Sabalenka in the second semifinal on Thursday night. Swiatek grabbed the last four games, and 16 of the last 20 points, to beat Sabalenka 3-6, 6-1, 6-4 . […]