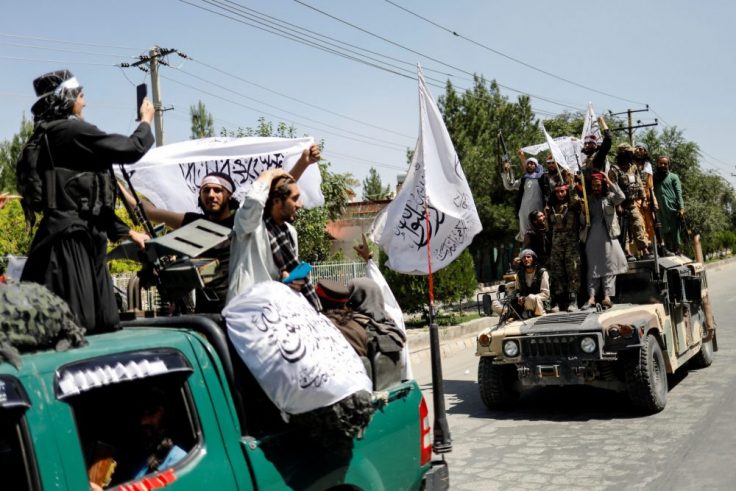 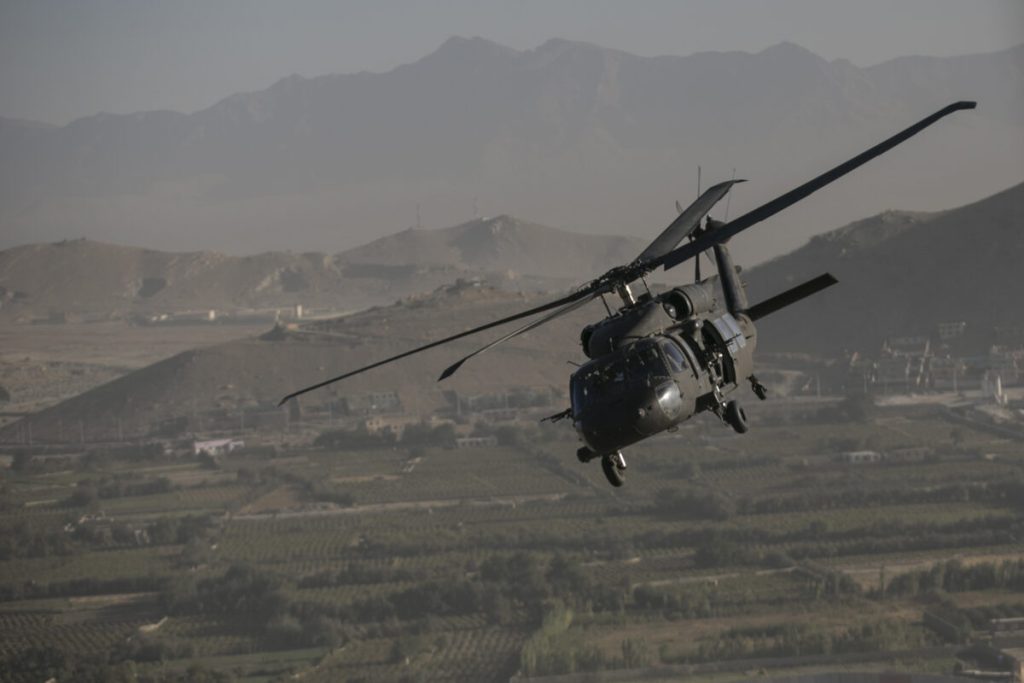 Three people have died in Afghanistan’s capital city of Kabul after the Taliban crashed a Black Hawk helicopter left behind by U.S. troops who withdrew from the country in 2021. The Taliban’s defense ministry confirmed the crash, which happened during a Taliban training exercise, in a statement on Sept. 10. “An American Black Hawk helicopter, which was flown … for […]

HURLBURT FIELD, Fla. —  Garbage and signs of carnage lined the runway of Kabul International Airport days after the Afghani government’s collapse. American forces and their allies were dispersed across the airfield attempting to maintain security as the remaining troops make their way back home. Intermittent gunfire signified the last gasps of the […] 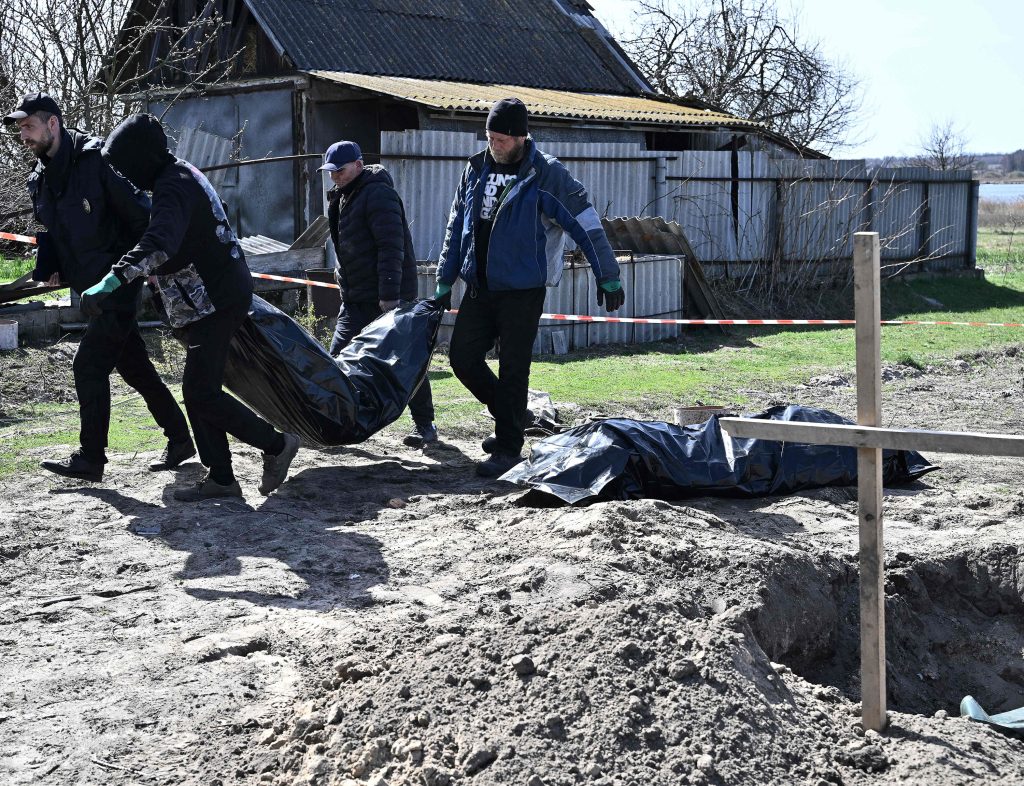 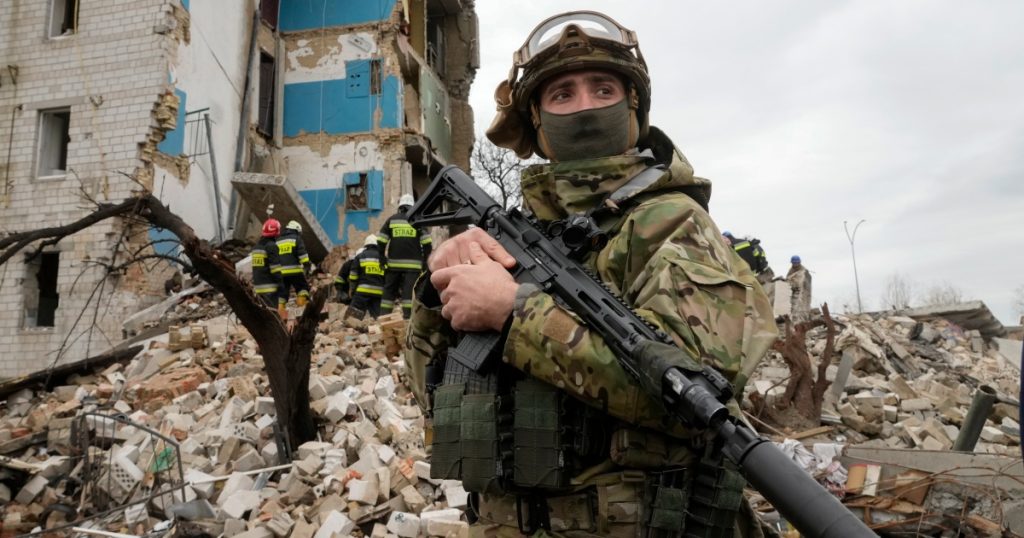 The United States has announced a new round of sanctions focusing on Russia’s financial institutions, as well as Russian officials and their family members. Ukraine’s deputy prime minister says authorities would try to evacuate civilians trapped in Mariupol through 11 humanitarian corridors. The ICRC reports it led more than 1,000 people to Zaporizhzhia in a […]

U.S. believes Russia’s pullback near Kyiv is “repositioning,” not “withdrawal” 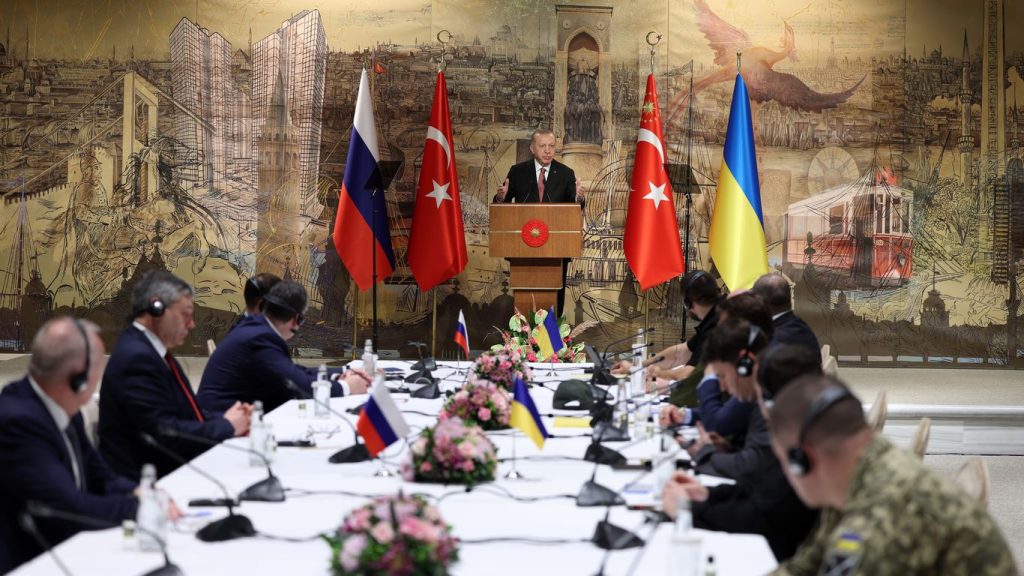 Russia’s defense ministry said Tuesday it would drastically scale back military operations near the Ukrainian capital Kyiv and the northern city of Chernihiv in order to “increase mutual trust” for a potential peace deal with Ukraine — though advances on both cities had already stalled. The latest: U.S. and British officials cast doubt on the […]

Left Behind After U.S. Withdrawal, Some Former Afghan Spies and Soldiers Turn to Islamic State 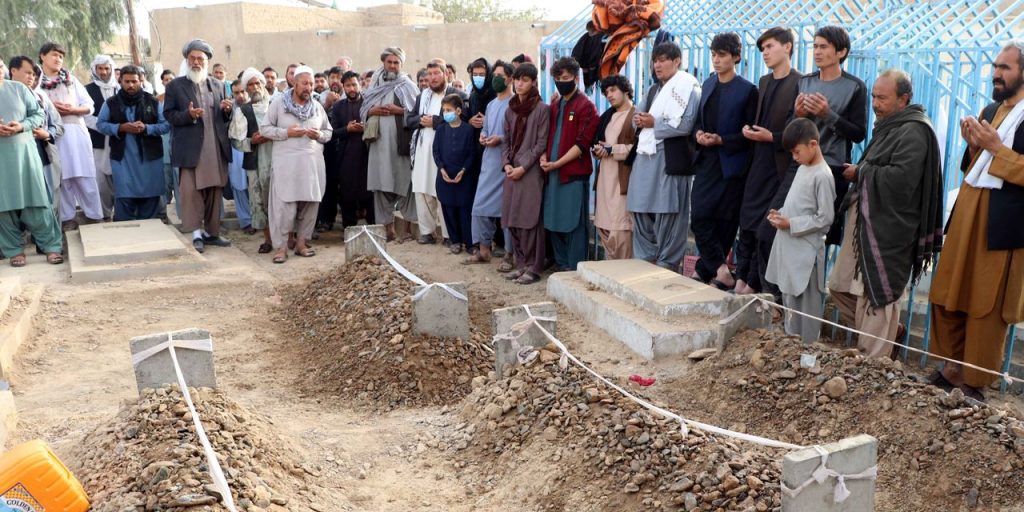 KABUL—Some former members of Afghanistan’s U.S.-trained intelligence service and elite military units—now abandoned by their American patrons and hunted by the Taliban—have enlisted in the only force currently challenging the country’s new rulers: Islamic State. The number of defectors joining the terrorist group is relatively small, but growing, according to Taliban leaders, former Afghan republic […]

Blinken: ‘About 340’ Americans have been evacuated from Afghanistan since US withdrawal 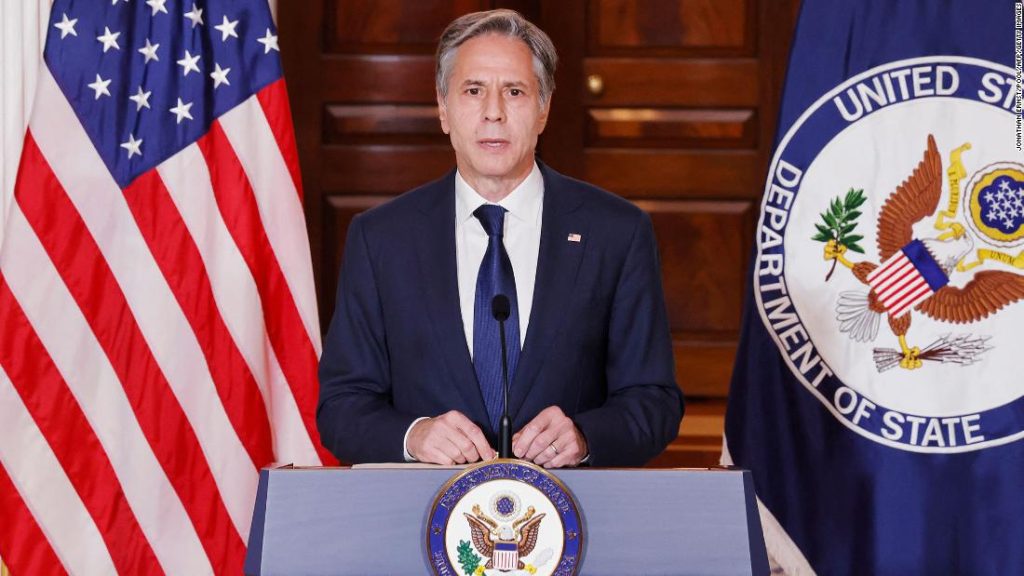 “Since August 31, as of today, we’ve gotten out — of the Americans left who said that they wanted to leave — about 340,” Blinken told CNN’s Dana Bash on “State of the Union.” “What’s happened since is this: more people have come forward in two ways. There were some small number of Americans in […] 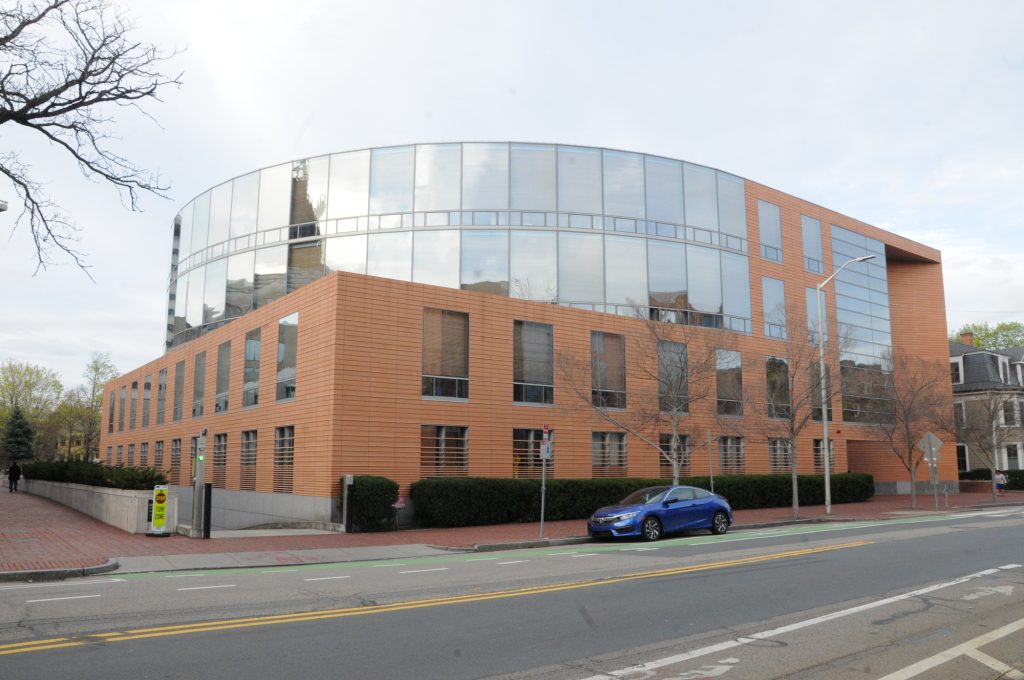 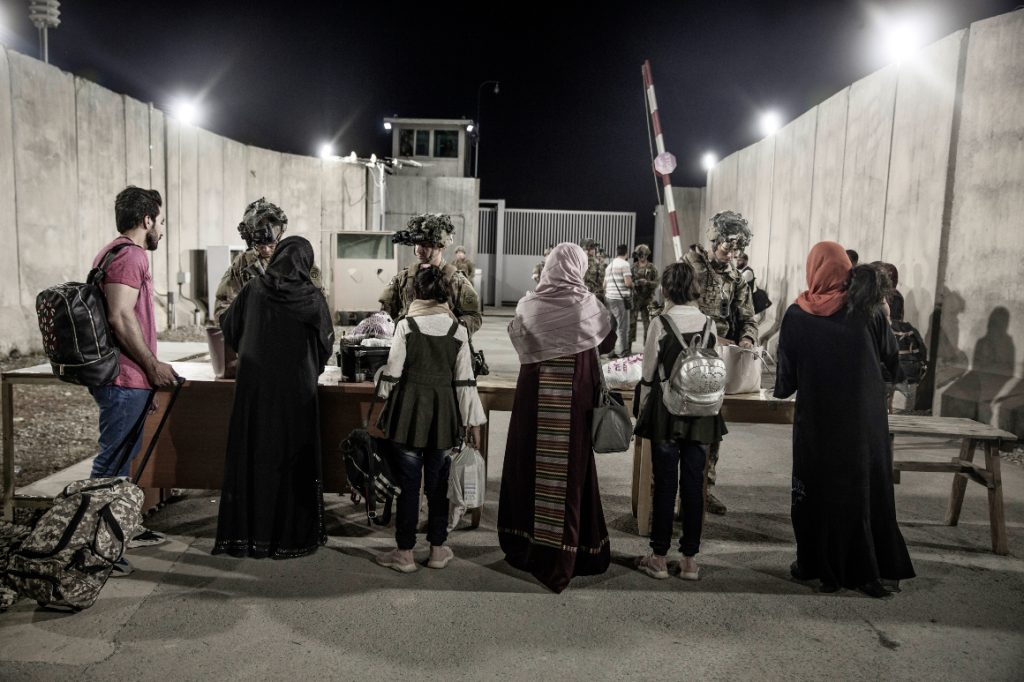 “Yes there is a meeting … about bilateral relations and implementation of the Doha agreement,” said Shaheen. “It covers various topics.” Terrorism will also feature in the talks, said a second official who spoke on condition of anonymity because he was not authorized to speak to the media. Since the Taliban took power, Islamic State […]

Incoherent, creepy and gorgeous: we asked six leading artists to make work using AI – and here are the results | Art and design

Killer Mike on capitalism, social equity, and working the system

Iran’s regime at an impasse as protest movement defies crackdown