Trade between African countries has the greatest potential for building sustainable economic development and integration, says African Economic Outlook 2017, a flagship report of the African Development Bank released in Ahmedabad on Day 1 of its 52ndAnnual meetings in India. Citing data produced by its economists and peer institutions, the report said trade among African […]

The dangerous obsession with skin lightening by African millennials; a lack of self knowledge and appreciation? 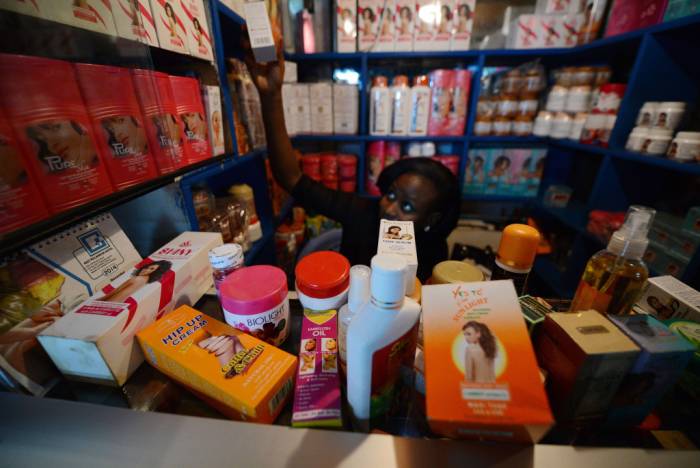 The pursuit of beauty and better self esteem for some comes with meticulous ways for make one feel better, more beautiful and with a higher level of confidence. This pursuit has led many to beauty products marketed as having the power to change the look from the outside such as skin lightening cosmetics that have […]

Regional integration for Africa: the checks and balances 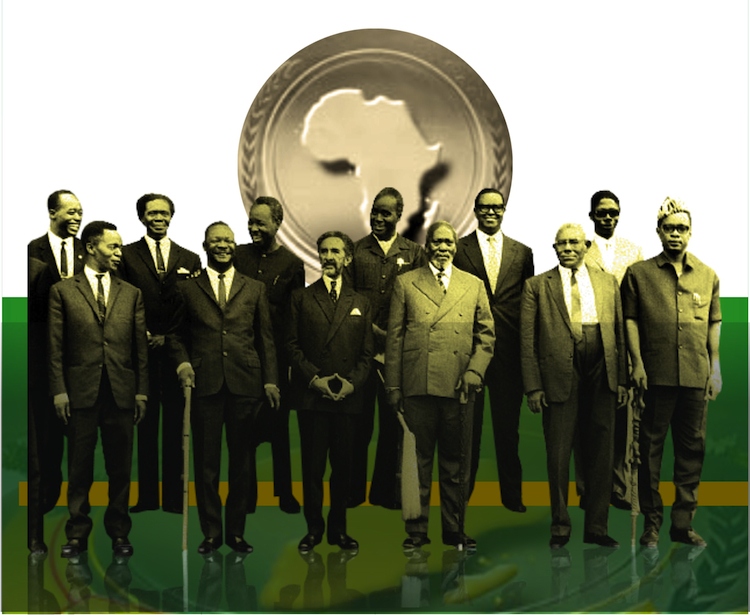 Since African nations attained their independence back in the 1960s, the notion of a united continent has always been anticipated. In 1964, the Organization of African unity (OAU) latter African Union was formulated to this respect. Muammar Gaddafi was one of the project’s most vocal leaders with great expectations for Africa. However, Africa still faces […]

African delicacies; how to prepare the popular Mukimo dish from Central Kenya 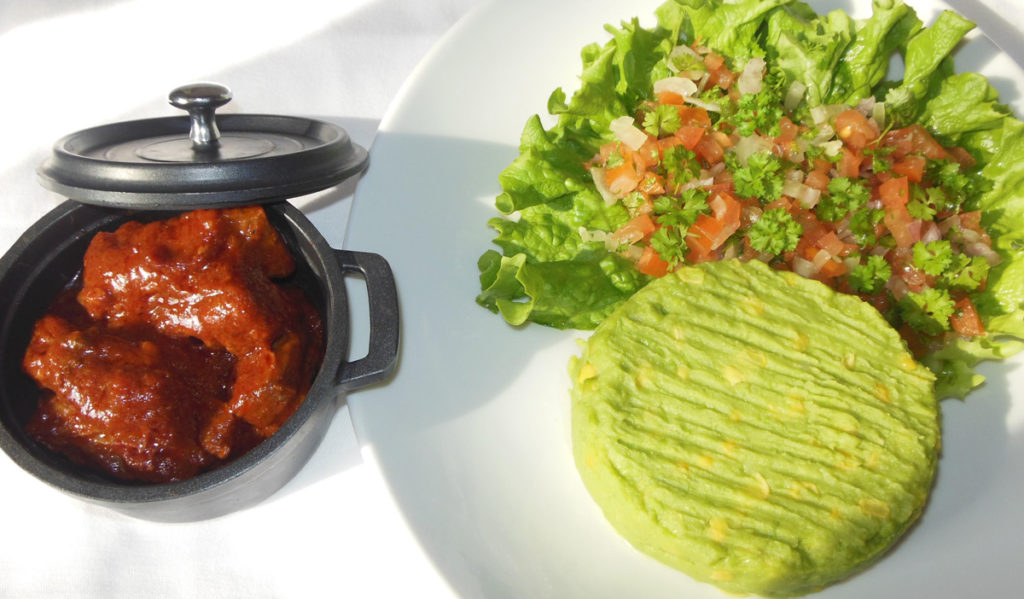 Mukimo is a meal whose origin is Central Kenya (Agikuyu community) but it is being served in hotels across the country keeping in mind of the diversity of Kenyan people. Mukimo is pretty much the easiest thing to make. Any Kikuyu dish is easy to make.  Even Karen Blixen alluded to this historical fact in Out […]

The explosion and steady growth of Afro-pop music in Botswana 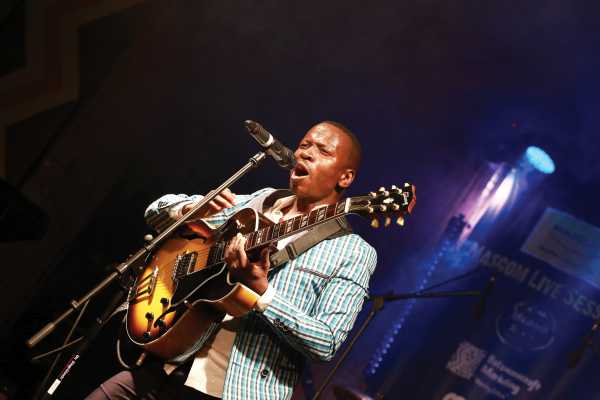 Botswana is a southern Africa country made up of different ethnic groups, although the Batswana are the majority of the population, the nation’s other ethnic communities largely embrace different art mediums of expression. Music is a large part of Botswana culture, and includes popular and folk forms. Botswana church choirs are common nationwide. Music education is an essential component of the Botswana educational […] 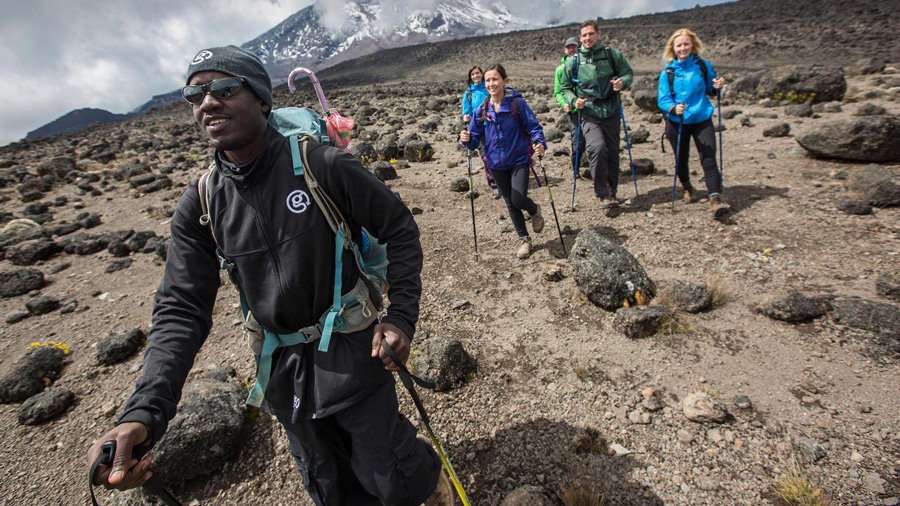 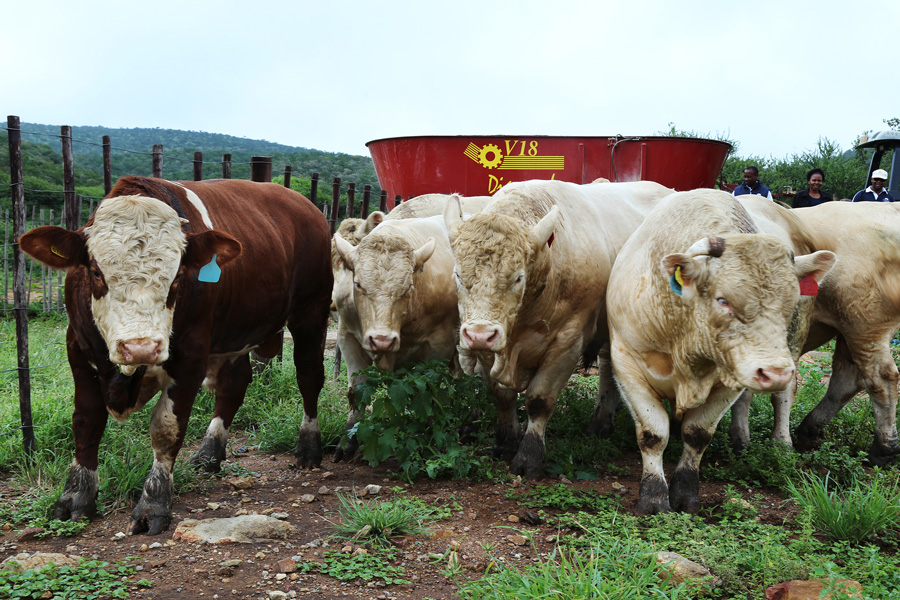 Botswana, a southern Africa nation is one of Africa’s most stable countries and the continent’s longest continuous multi-party democracy. It is relatively free of corruption and has a good human rights record. Sparsely populated, Botswana protects some of Africa’s largest areas of wilderness. Safari-based tourism – tightly-controlled and often up market – is an important […] 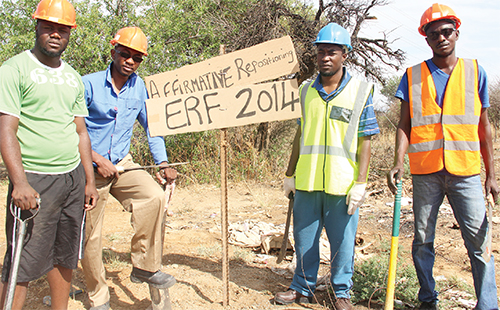 The republic of Namibia, a southern Africa nation, is one of the highest developing countries in southern Africa. Predominantly desert, it neighbors South Africa in it’s southern border and Angola to the northern side. The nation is home to roughly 3 million residents among who 10 percent reside in the capital Windhoek. The South West […] 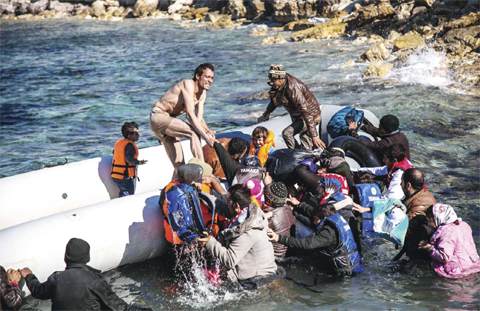 The desire for a better is inherent in every human being. People are always striving to better their future prospects and that of their generations to come. This means that if the opportunities are not at home, one has to migrate to a suitable location. In Africa, poor policy framework has led to numerous economic […] 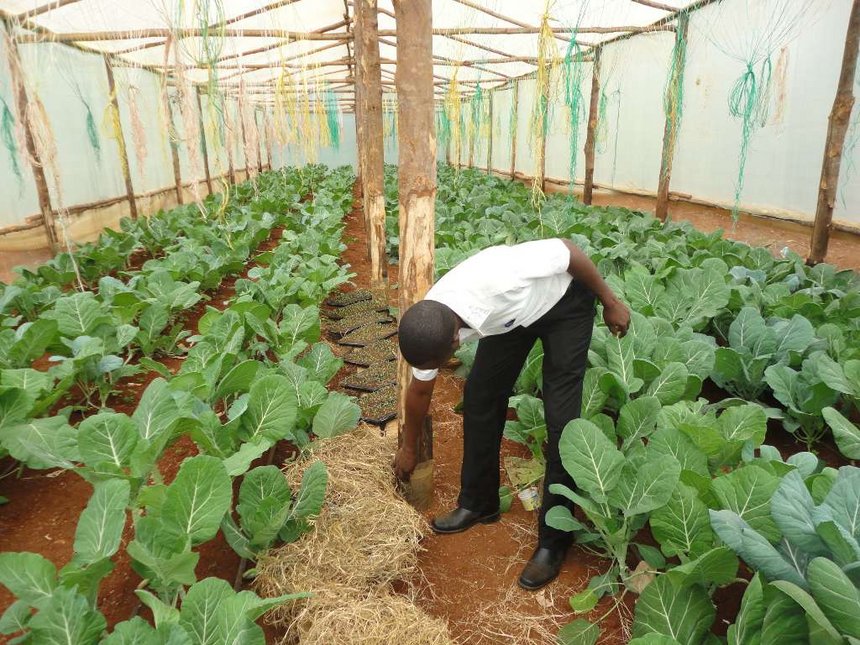 The arable and semi arable lands of central and eastern Kenya have been under exploited economically for agricultural production. Unpredictable weather patterns have been a key factor limiting the productivity from limitations in planning for production. In a bit to curb the fluctuations in humidity and other key variables, there has been a gradually adoption […]