Agents of influence: How Russia deploys an army of shadow diplomats

Near a teeming town square along the Adriatic coast, where ancient city walls surround the ruins of bygone empires and shops and churches rise over the sea, Russia’s newly appointed representative to this tiny Balkan nation opened his consulate office.

Boro Djukic, the first honorary consul named by Russia in Montenegro, was supposed to use his prestigious post to champion cultural ties and the interests of local Russian business owners and tourists — a benevolent bridge between the two countries.

Instead, the middle-aged former bureaucrat took on an aggressive role . . . 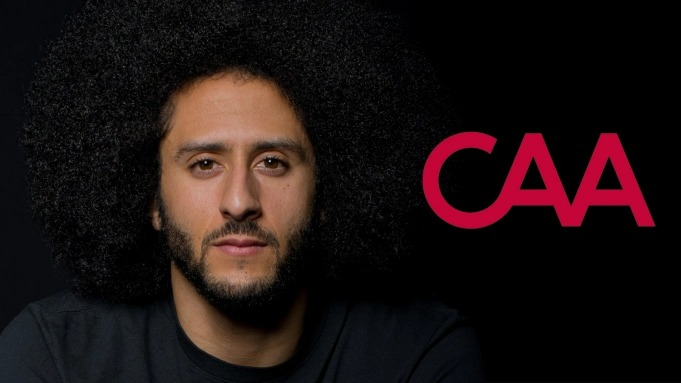 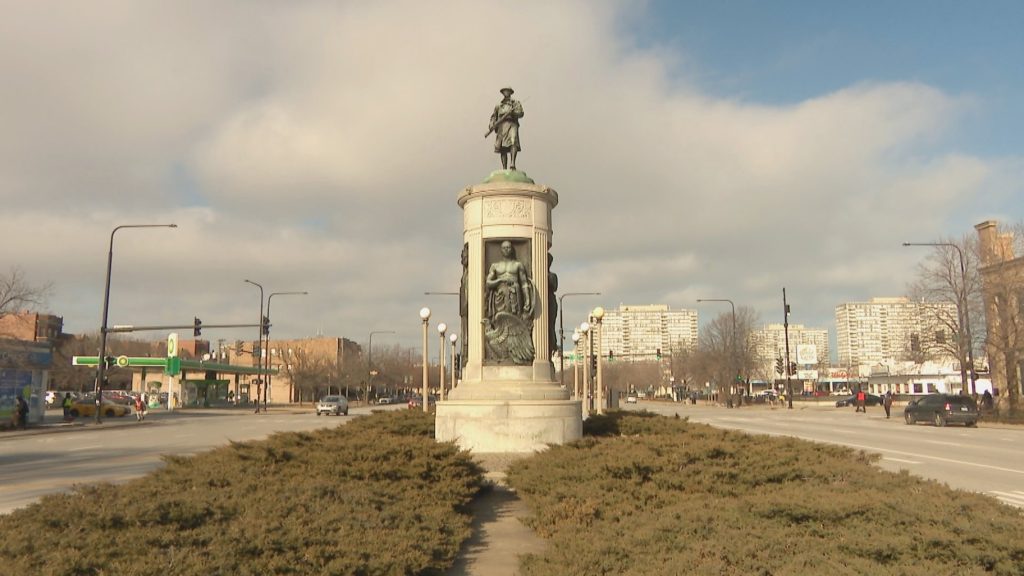 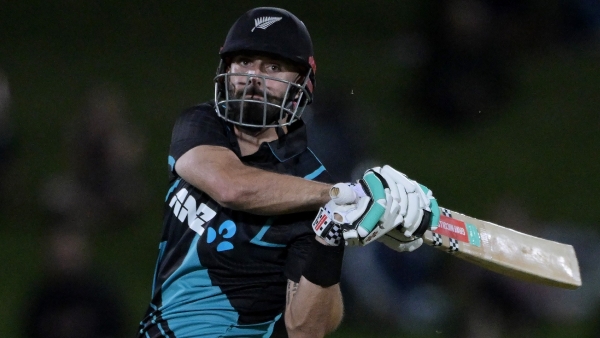 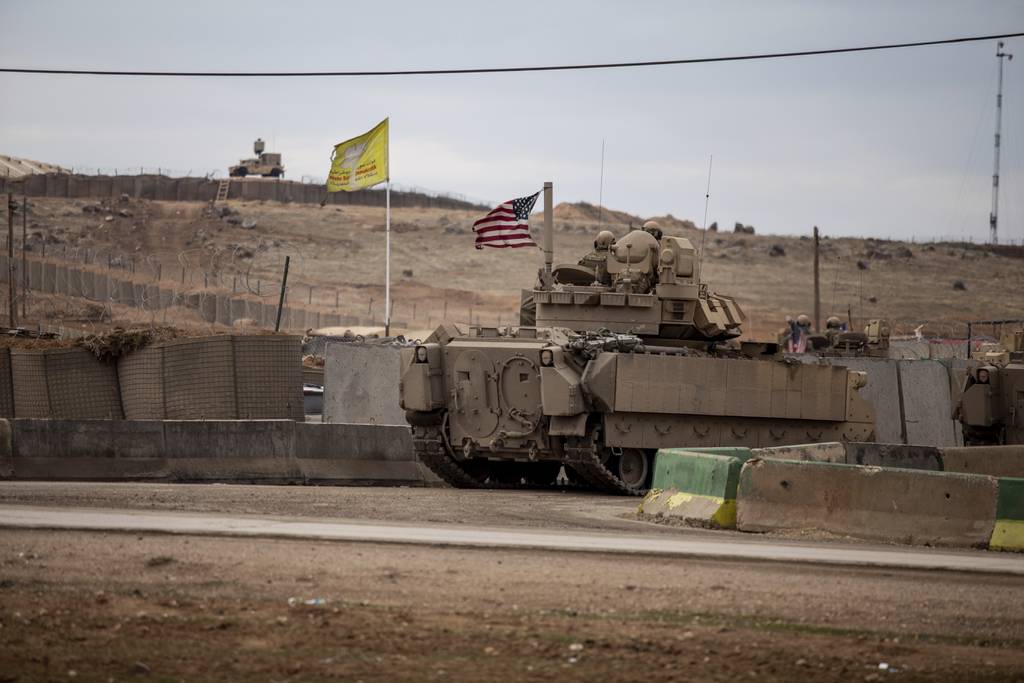 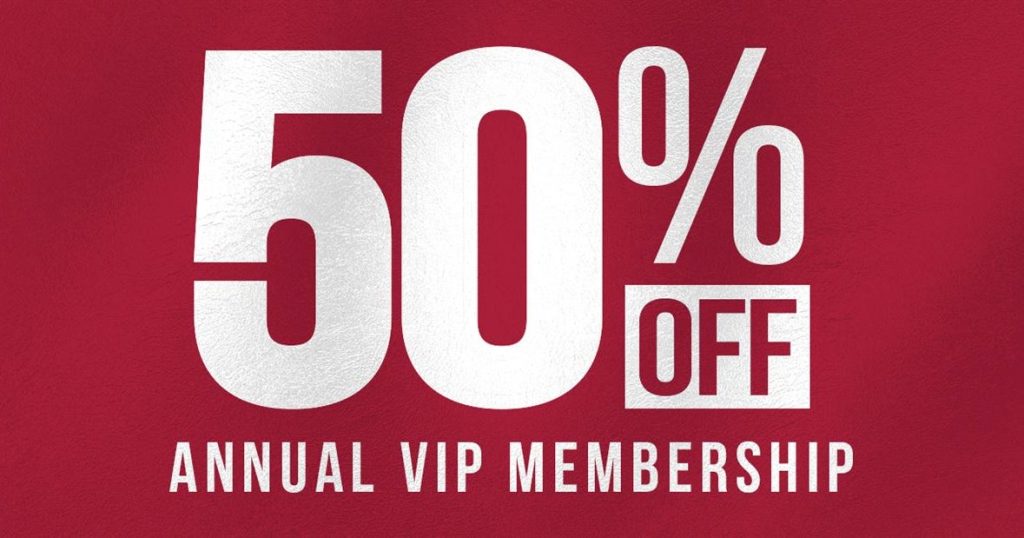