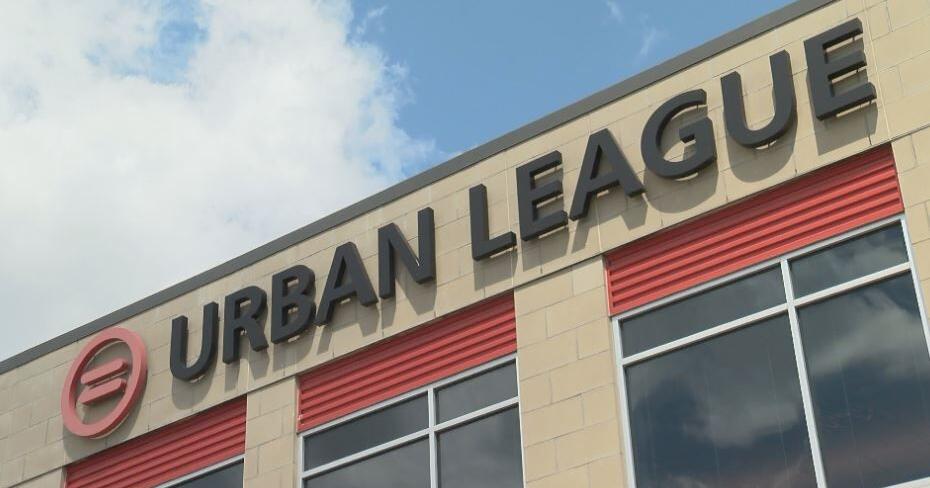 By Caroline Bach MADISON (WKOW) — Exact Sciences announced a $500,000 round of funding for the Urban League of Greater Madison’s Black Business Hub Thursday. According to a news release from Exact Sciences, the company plans on leasing out space in the Hub when it’s completed, another in a long list of public and private […]

Ryan Gellert, Patagonia’s C.E.O., Has a Mission: ‘Save Our Home Planet’ 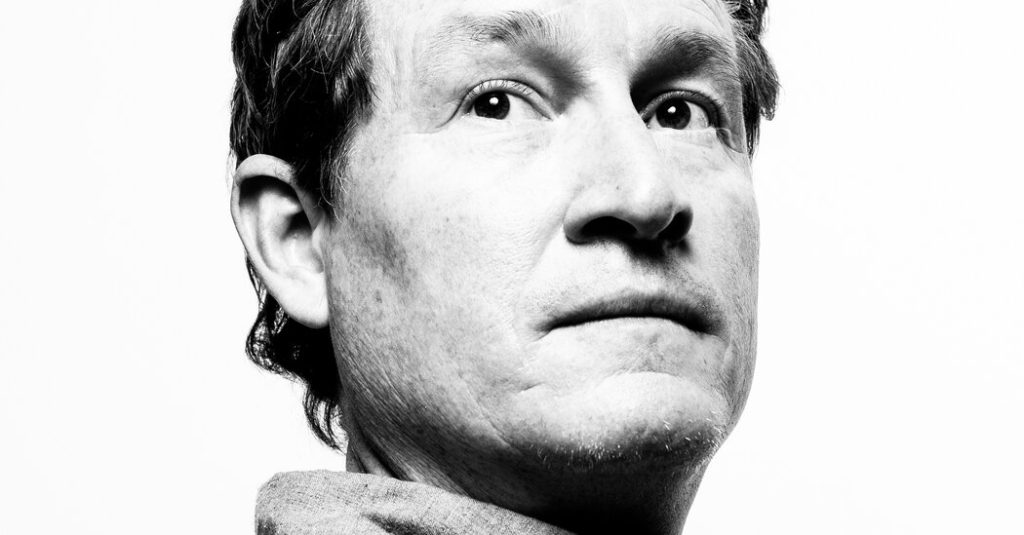 An unofficial qualification to become chief executive of Patagonia seems to be an interest in extreme sports, a strong meditation practice or both. The previous C.E.O. practiced Tibetan Buddhism. The one before that was a ski bum who liked to meditate. Yvon Chouinard, the company’s eccentric founder, was a mountain-climbing Zen Buddhist. So when Ryan […] 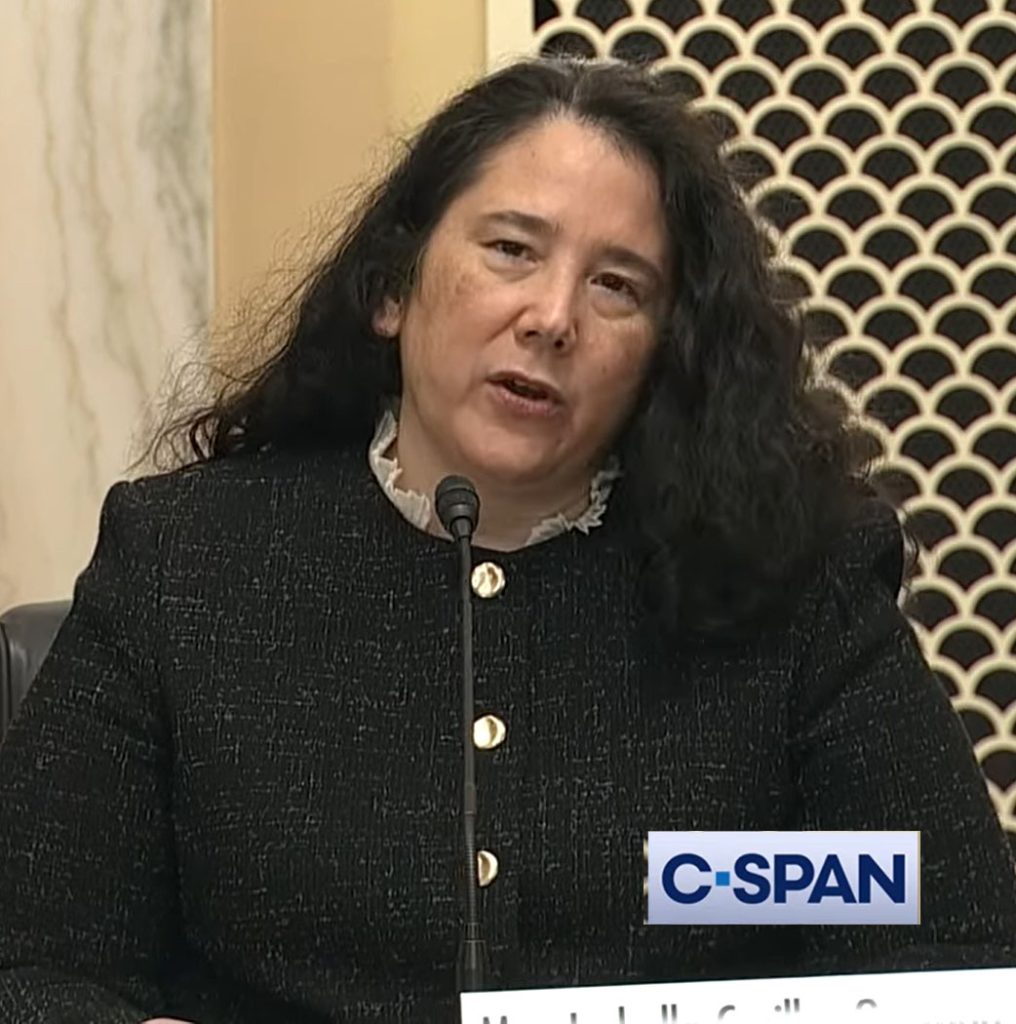 SBA Administrator Isabella Casillas Guzman The Small Business Administration, the federal agency that supports entrepreneurs, is putting a greater focus on women business owners than ever before in the agency’s history, following two years that have decimated small businesses and brought into stark relief the barriers still facing the fastest-growing group of owners. Women-owned small […] 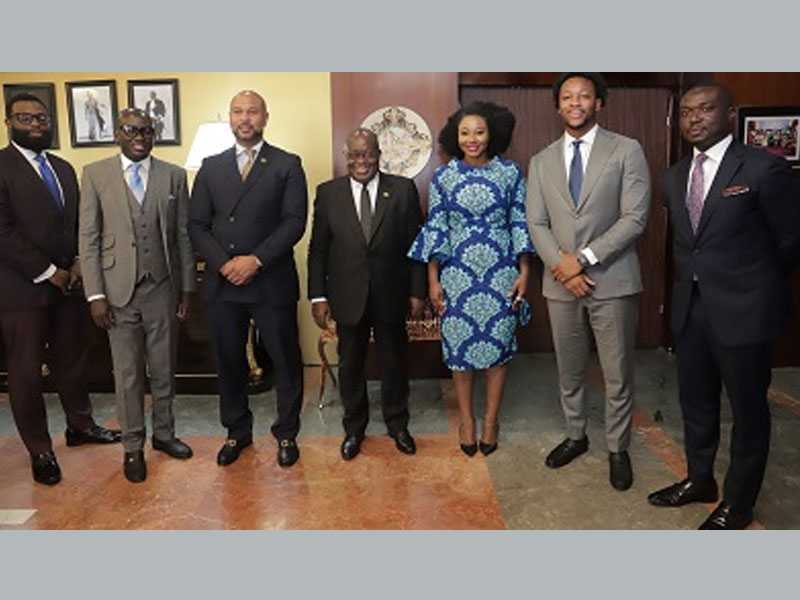 President Nana Addo Dankwa Akufo-Addo has stressed the need for people of African descent around the world to constantly interact to address contemporary issues affecting black people.  He urged the “global African family” to dialogue to find ways to change the narrative about black people and enhance the dignity of the black race.    President […] 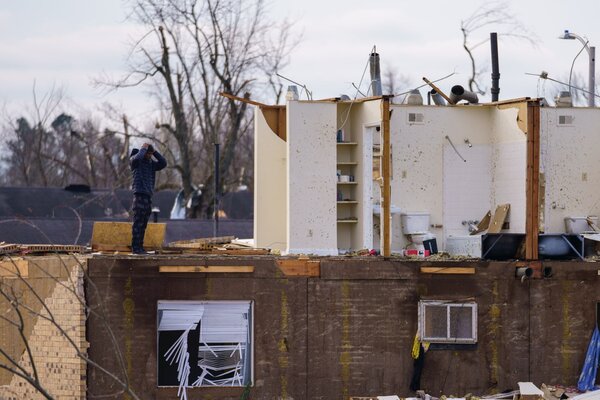 ImageResidents survey the damage after a tornado ripped through Mayfield, Ky.Credit…William DeShazer for The New York Times Dozens of people were feared dead, and communities across the Midwest and South were digging through rubble on Saturday after a string of unseasonably powerful storms and tornadoes swept across six states overnight. Gov. Andy Beshear of Kentucky […] 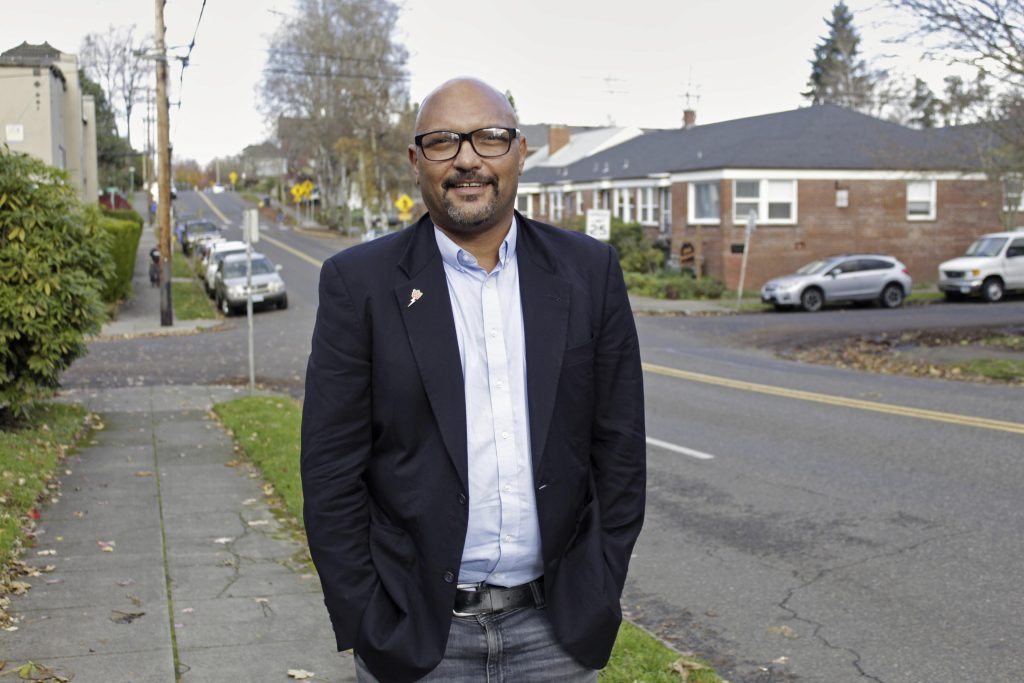 PORTLAND, Ore. (AP) — Oregon’s largest city was at the center of the movement to defund the police amid outrage that swept the nation after the murder of George Floyd, but more than a year later the sustained protests in Portland have largely faded away. Now, the city is seeking a difficult path forward amid […] 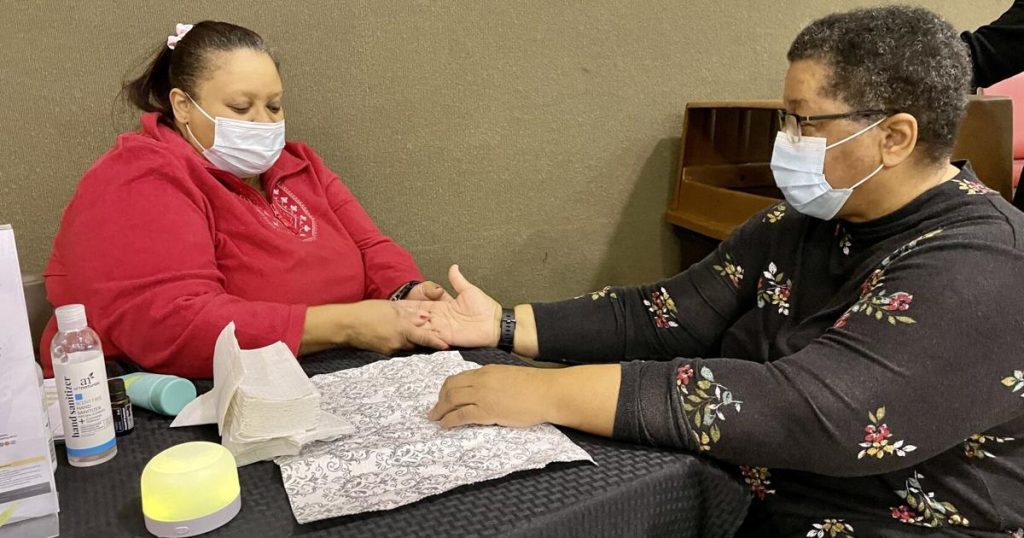 ANDERSON — When Tamara Young moved back home from Atlanta to help care for her ailing mother, she knew she wanted to continue making connections in the business community. “Black businesses seem to be viable here,” she said. “It’s just a matter of, where are they?” She found some answers at the Anderson Madison County Black […] 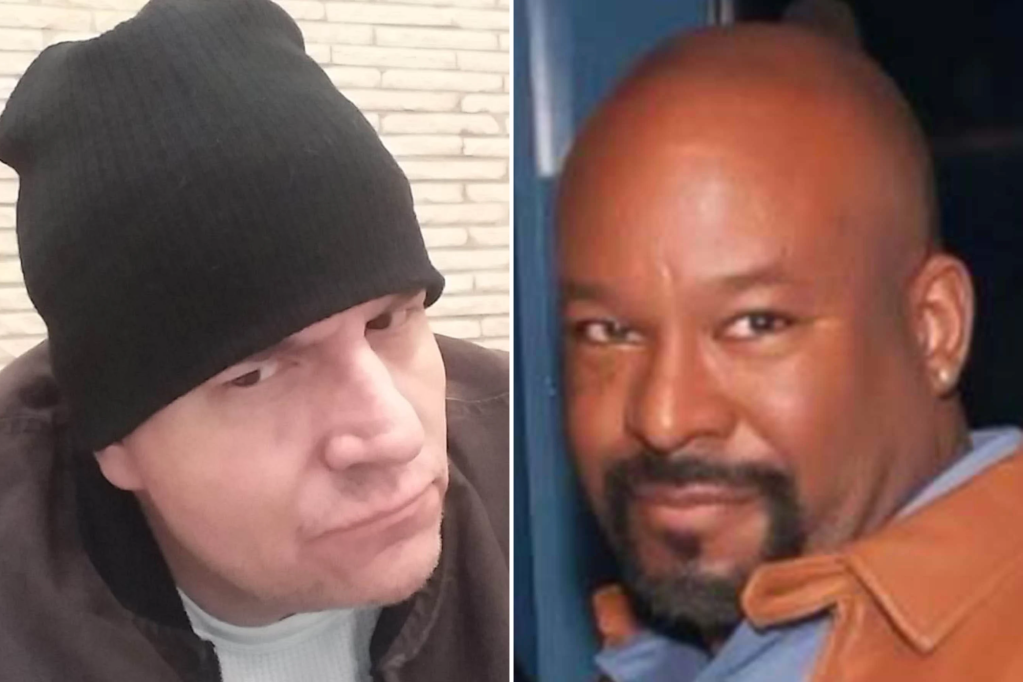 A city Buildings Department chief allegedly bragged about knowing his local “neo-Nazis” and claimed black people shouldn’t be bosses, according to a shocking discrimination lawsuit filed by 10 black agency inspectors. Jerry A. Wiggins, 54, of Long Island, allegedly used a hand gesture — rubbing the back of his wrist with two fingers — to […] 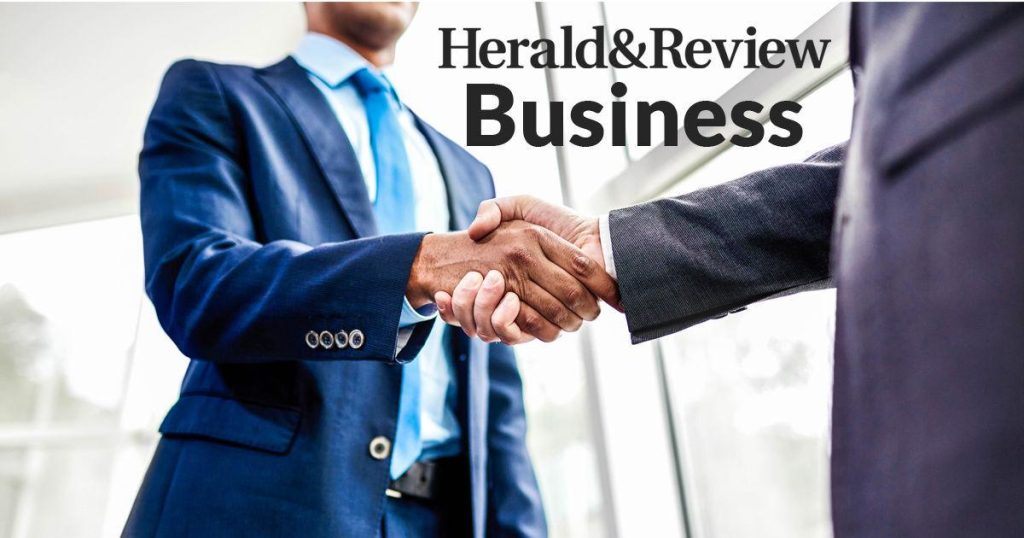