English cricket is in caught in a crisis, rocked by allegations of racism “up and down the country” – and the game’s organising body is facing a “nuclear option” that could blow up the game. The experience of one former professional cricketer, who faced “inhuman” treatment and “lost his career to racism” has shocked the […] 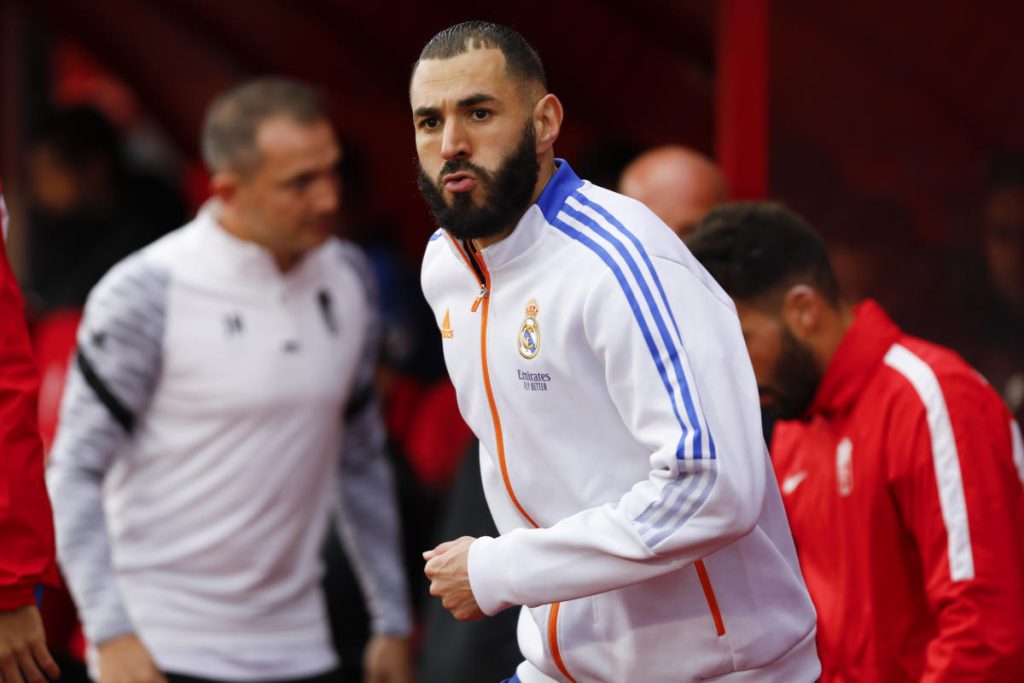 French striker Karim Benzema was given a one-year suspended prison sentence and approximately $84,000 fine for his role in the attempted blackmail of a former teammate over a sex tape, a court decided on Wednesday. The 2015 incident rocked the French soccer scene and put the Real Madrid forward’s . . . 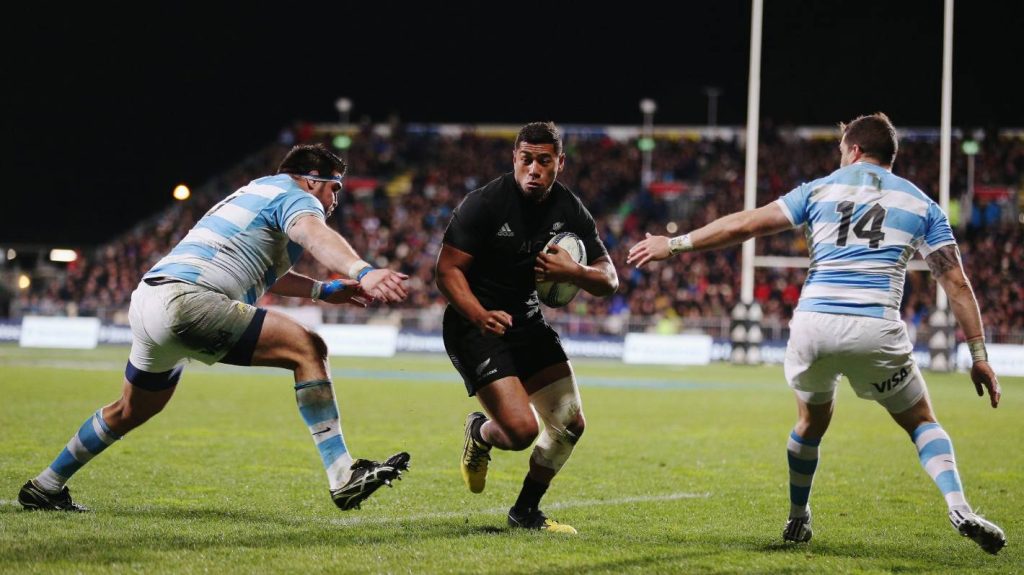 Hannah Peters/Getty Images Charles Piutau charges over to score a try for the All Blacks during The Rugby Championship match against Argentina in July 2015 in Christchurch. Picture former All Blacks Charles Piutau, Malakai Fekitoa and Vaea Fifita running out for Tonga at the next World Cup. Then think of Lima Sopoaga, Julian Savea, Victor […] 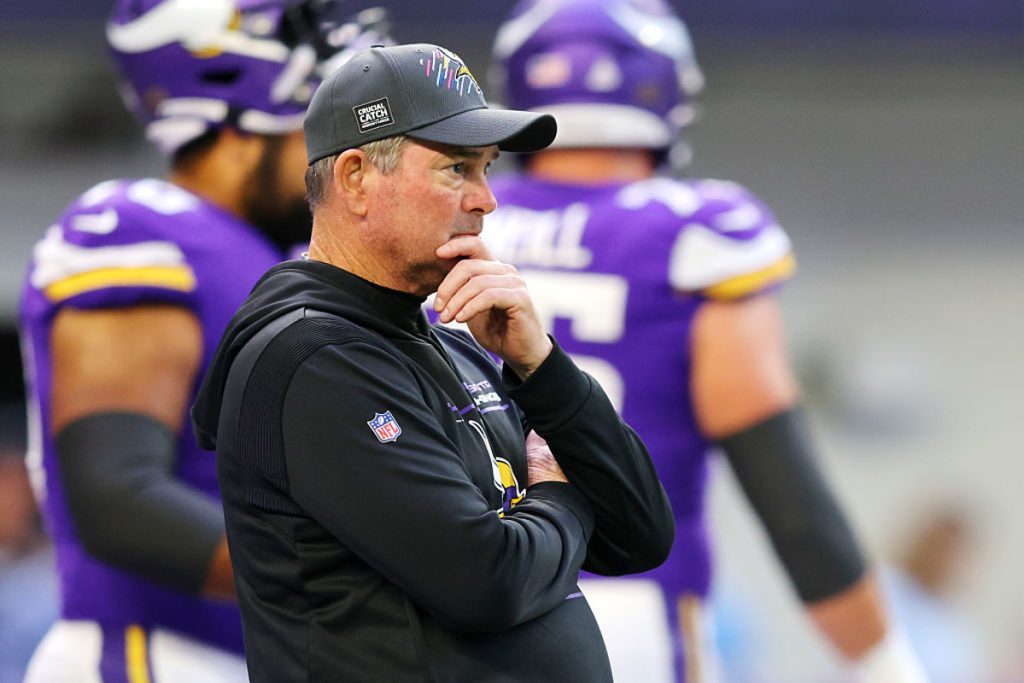 When Lane Kiffin, Mike Leach went to the Capitol to lobby 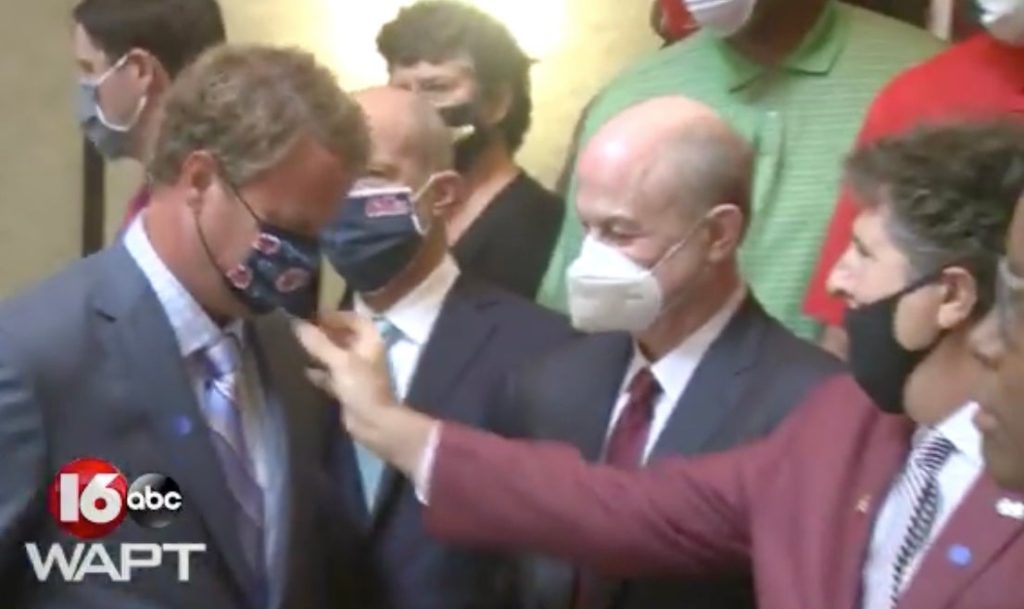 That three-week stretch of June 2020 — when Mississippi lawmakers worked to change the 127-year-old state flag, the last in the nation containing the Confederate battle emblem — was insane. There’s really no other way to put it. For those of us who got to watch those historic days unfold up close, perhaps the most […]

How Did Princess Charlene’s Illness Become an International Mystery? 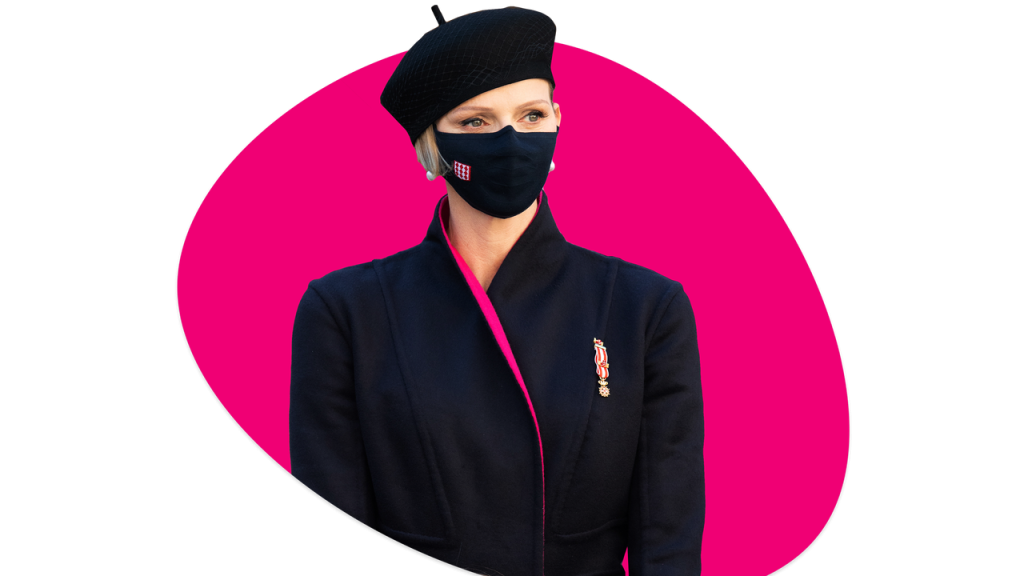 On September 3, Princess Charlene of Monaco collapsed and was taken to a hospital near . . . 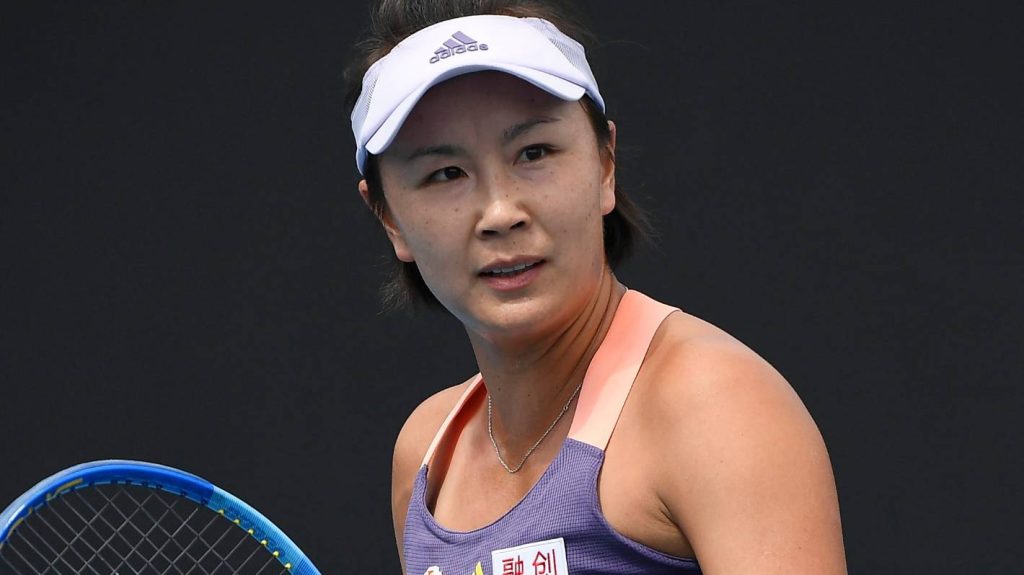 OPINION: The disappearance of Chinese tennis player Peng Shuai made headlines around the world last week as stars including Serena Williams and Naomi Osaka took the unusual step of raising public concerns about the welfare of their fellow professional. Peng . . . 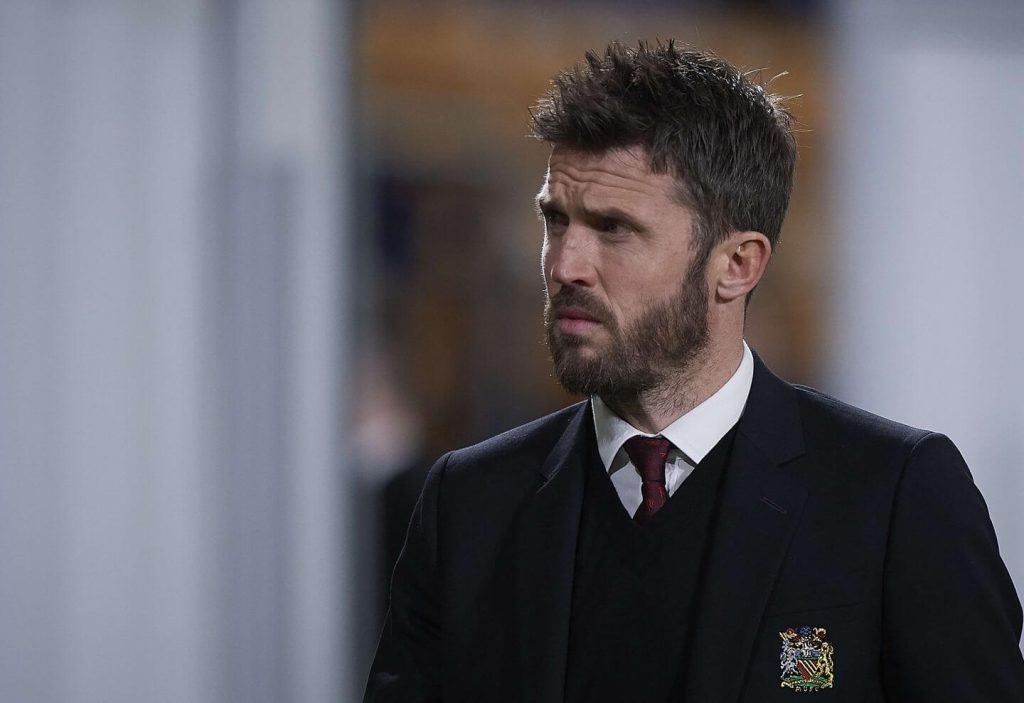 Ryan Sessegnon has said it “never crossed my mind” to leave Tottenham Hotspur after a difficult start to his time at the club — and has said a sports psychologist has helped him recover his confidence. “That never crossed my mind (to leave),” he said ahead of Tottenham’s Europa Conference League match against Slovenian side […] 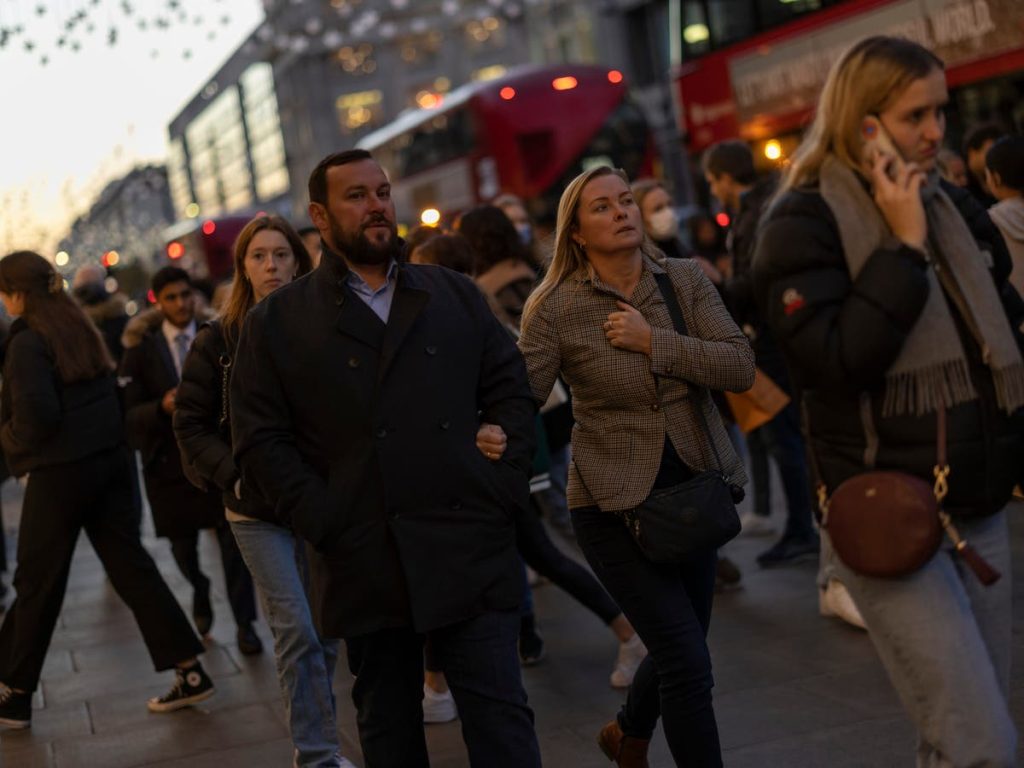 Northern Ireland tells people to work from home amid rising Covid cases England has “lost the message” over Covid, scientific advisers and experts have warned, saying communication over basic advice – including hand-washing and avoiding crowded spaces – has slipped. They urged Downing Street to take the virus “more seriously” as the country heads into […]

Seb Coe is right about the 1968 Olympic Black Power salute, but for all the wrong reasons

When I heard Lord Coe talking this week about Tommie Smith and John Carlos’s Black Power salute at the 1968 Olympic Games, my ears pricked up. “If you go back into the history of sport,” Coe told BBC Radio Four’s Today programme, “whether it’s the 1936 Games of Jesse Owens or the Black Power salutes […]