‘I wrote 350 songs, and I couldn’t sing you one of them’: disco maestro Daniel Vangarde breaks his silence | Pop and rock

Almost the first thing Daniel Vangarde says when he walks into the Paris office of his record label is that he’s never done an interview in English before. Then again, he adds, he had never done an interview in his native French either until this morning. He never bothered talking to journalists at the height of his career, when he was a key figure in French pop: an artist, writer and producer behind an array of releases that range from the wildly obscure to the instantly familiar. And he certainly wasn’t expecting to start . . .

Youth Apprenticeships Are Growing, But Disparities Remain. How Can Districts Help? 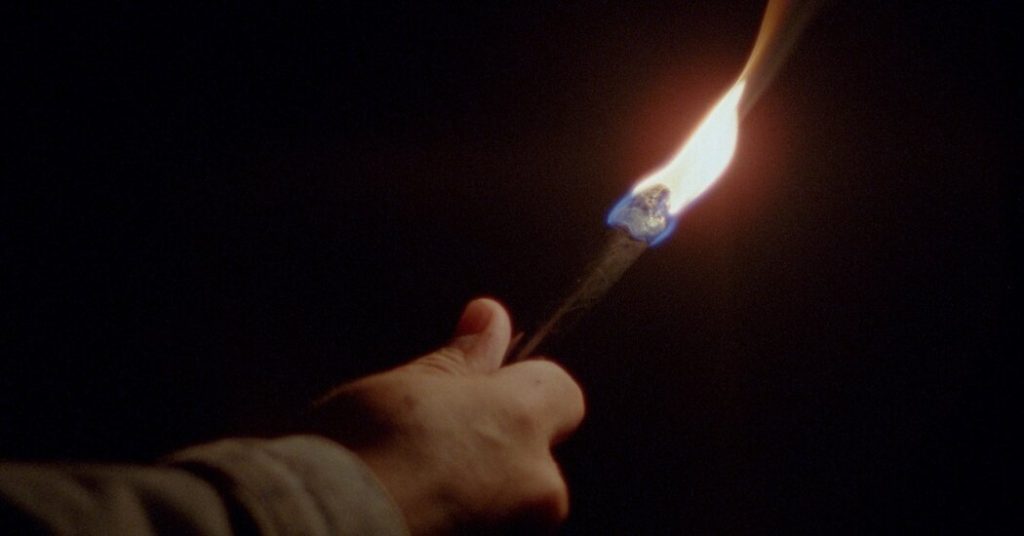 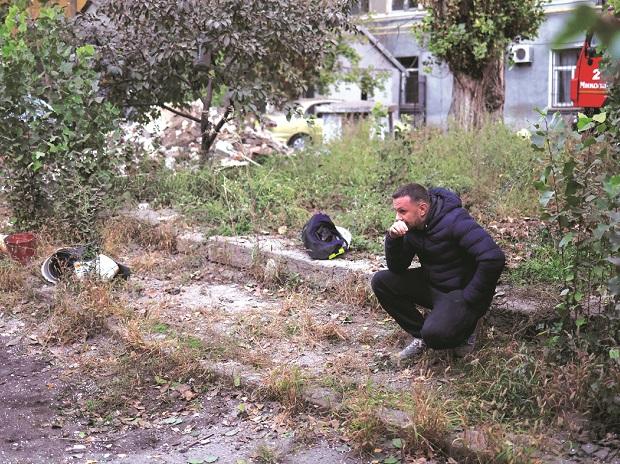 1 Billion People Can Access Biosimilars; What About the Other 7 Billion? 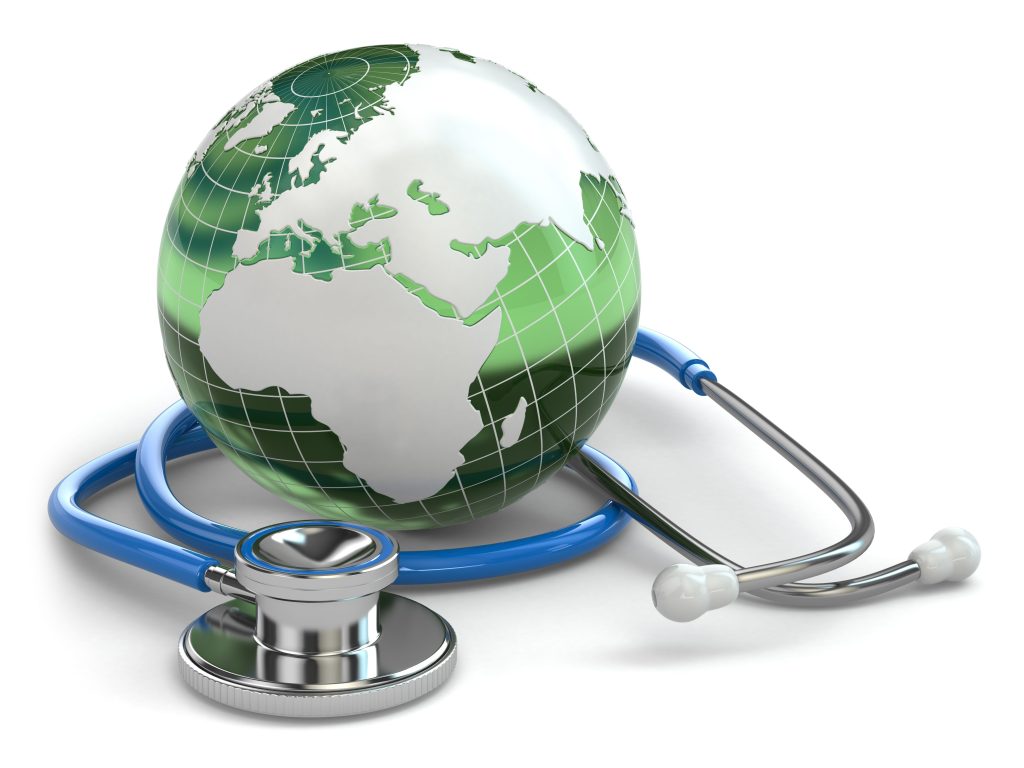 Black Friday: Isle of Wight business reusing to save planet 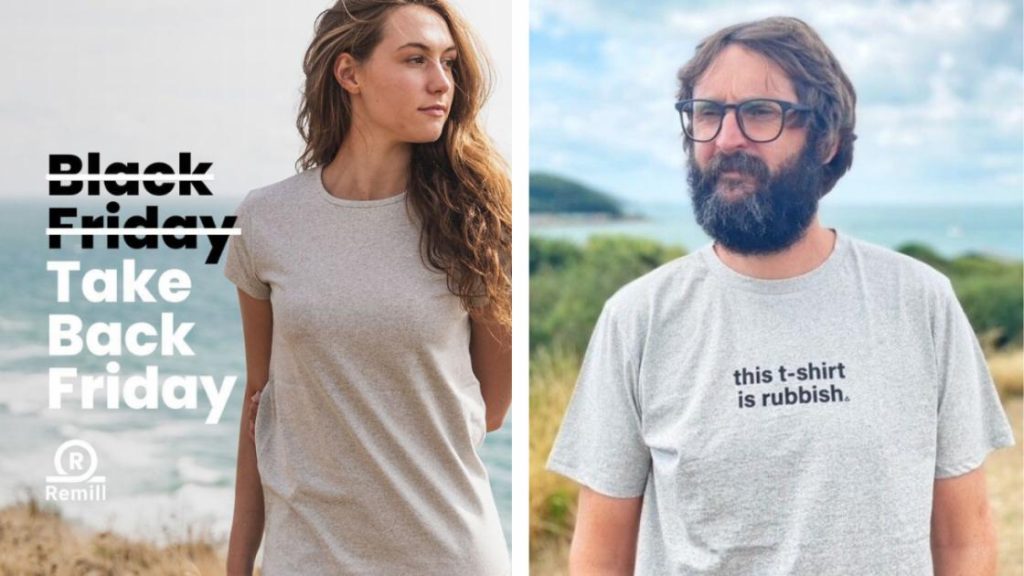 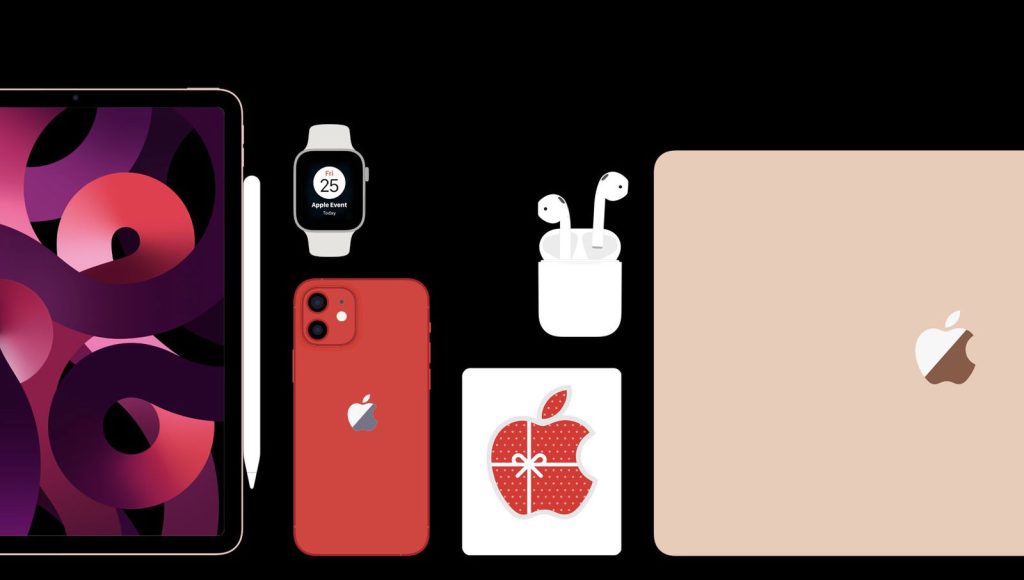