Looking back on the Mets’ 2021 Black Friday Spending Spree

Steve Cohen’s first year as Mets owner was quite the roller coaster ride. But for the most part, the second half was just a consistent nosedive. You knew change was on the horizon in Queens, but it came at an unexpected time.

New York spent more than 100 days in first place during the 2021 season. Despite that, a second-half tailspin resulted in them finishing 77-85. It was the first time in MLB history a team had ever done that. Luis Rojas was out as manager and the roster was bound to see a . . . 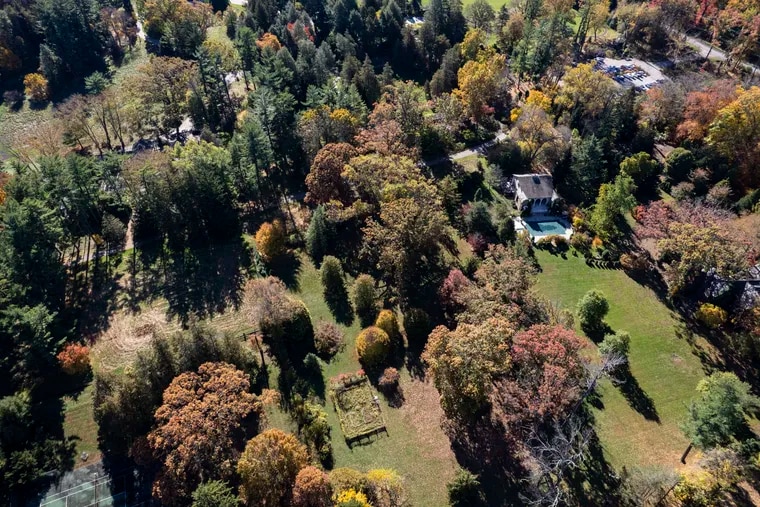 How Joe Burrow is uniting the Bengals and Cincinnati 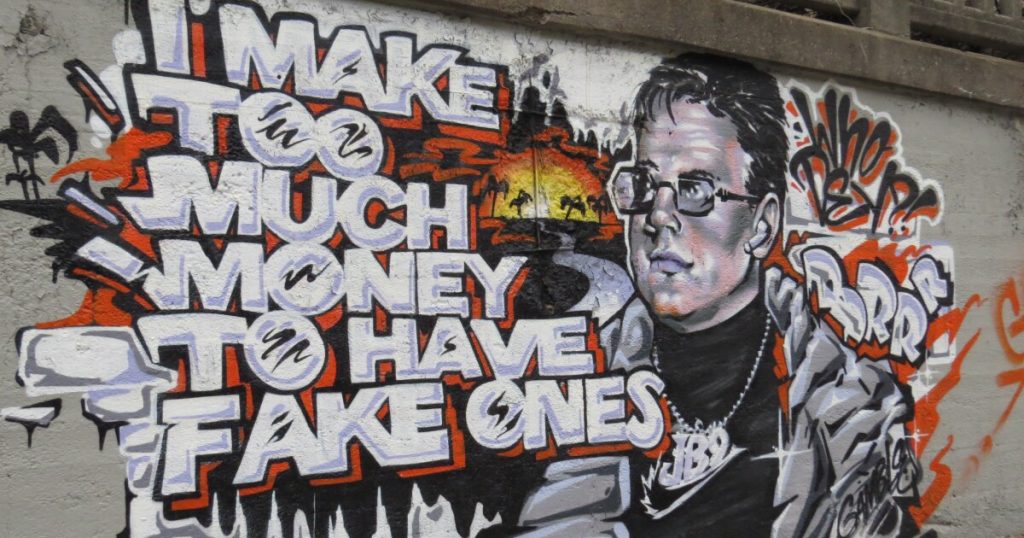 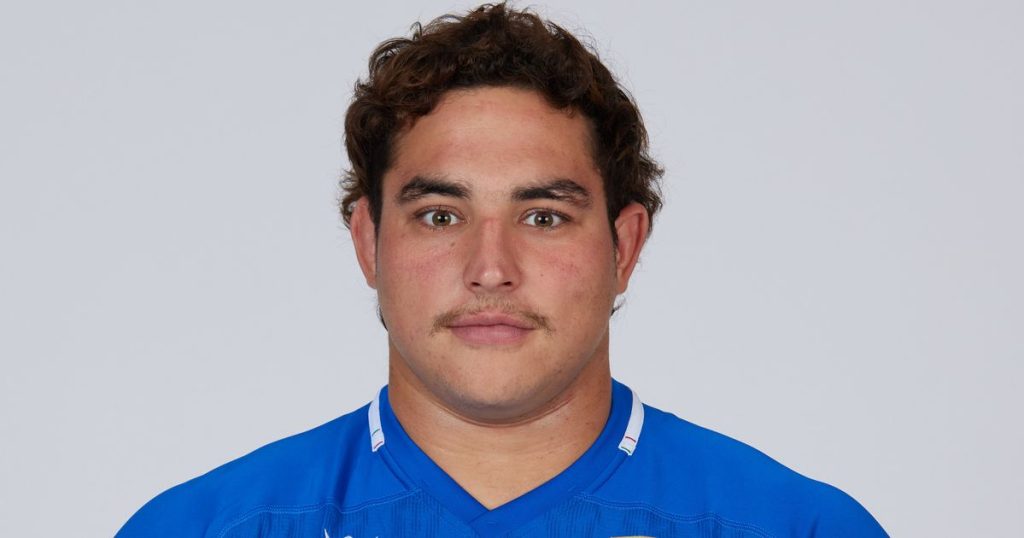 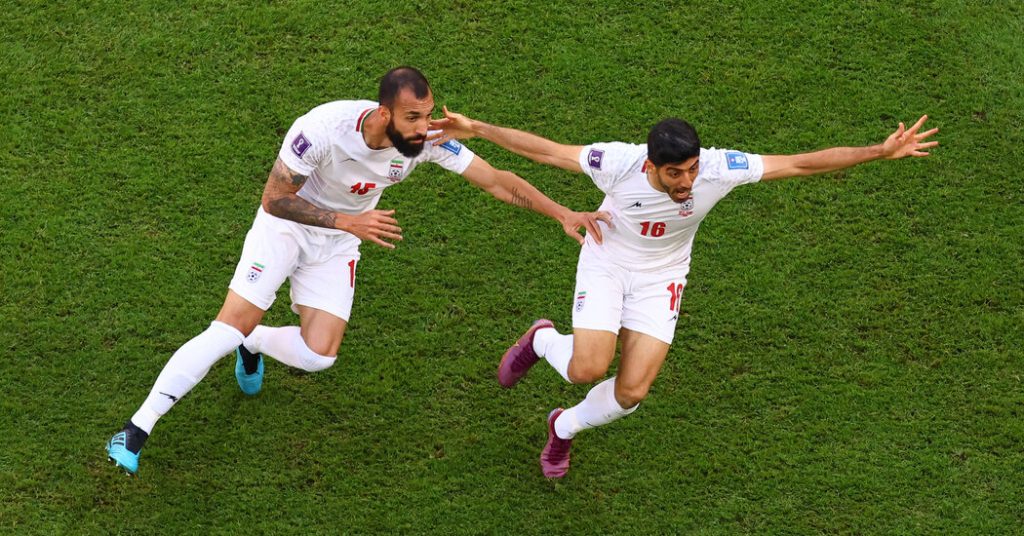 Get fit for less with these Black Friday exercise machine deals 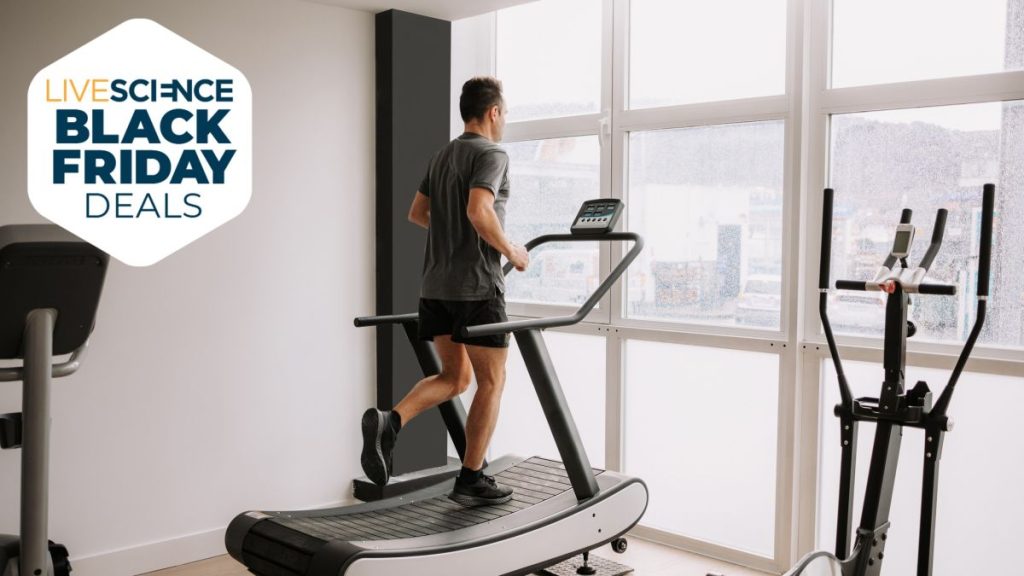