At Musk's first Tesla reveal since taking over Twitter - an acquisition some investors worry has become a distraction - the company did not announce pricing for the Semi, provide details on variants of the truck it had initially projected or supply a forecast for deliveries to PepsiCo or other customers.

Tesla said it would begin using the Semi to ship parts to its plant in Fremont, California. 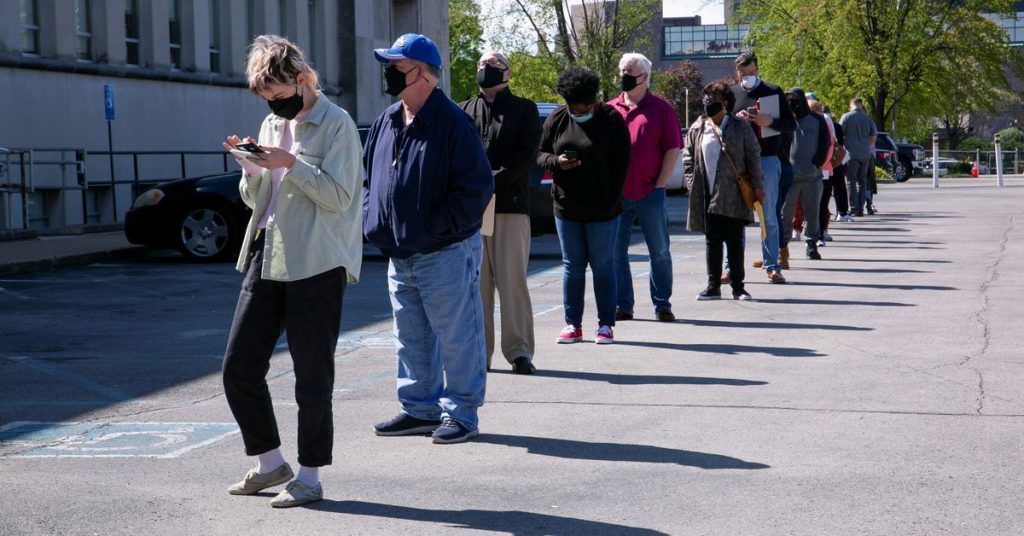 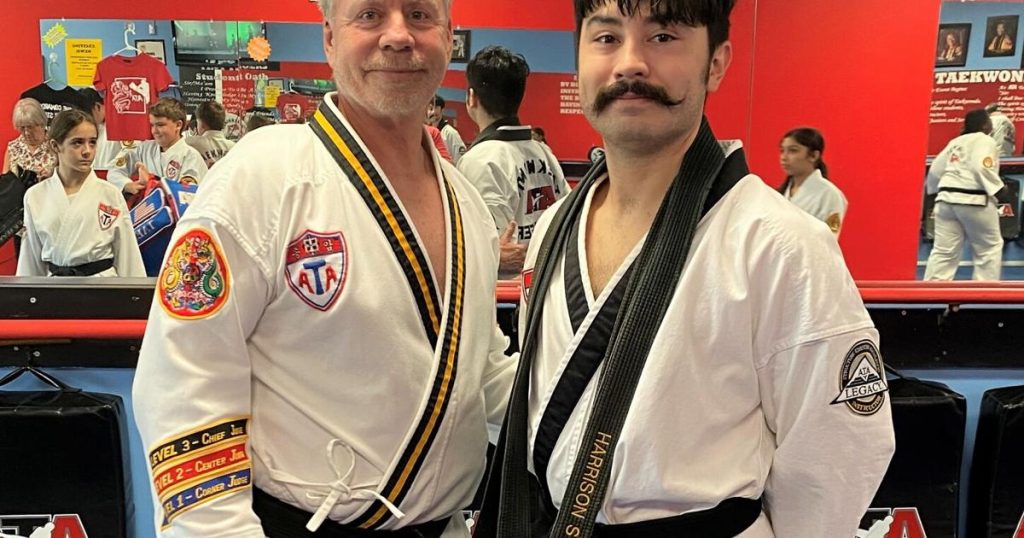