Seven days that could unravel the global oil market

As an epic oil crash threatened more havoc on a pandemic-stricken global economy in April 2020, the US, Saudi Arabia, Russia and other G20 countries met to thrash out a solution. The co-operation helped end an Opec+ price war and restored stability to the market. Prices recovered.

Two-and-a-half years later, and nine months into Russia’s war in Ukraine, such collaboration on energy between global powers seems a distant memory.

Moscow has weaponised its natural gas supplies to Europe for months and is now actively trying to disable Ukraine’s . . . 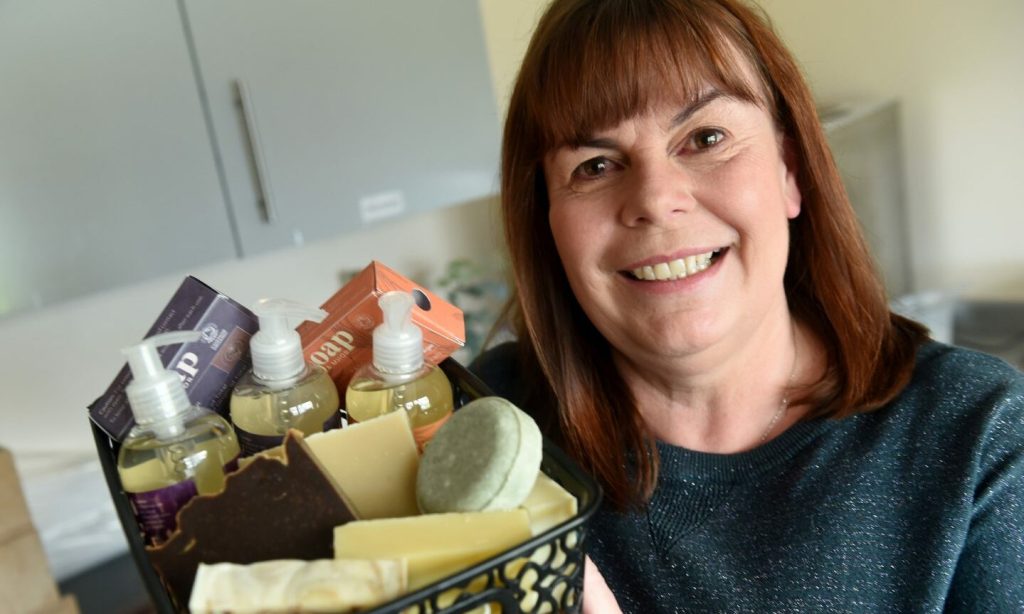