“I'd normally be having a beer, but I thought 5 o'clock in the morning, that probably isn't going to work, I probably shouldn’t do that,” Ridgewell, who played extensively for English sides Aston Villa, Birmingham City and West Bromwich Albion, told MLSsoccer.com.

“So I just had my coffee. Before anyone asks, no I had nothing in it, just a normal coffee,” continued the MLS Cup 2015 champion with Portland. “But the celebrations were muted as my wife was sleeping and the kids were all sleeping. They were little fist pumps to myself . . . 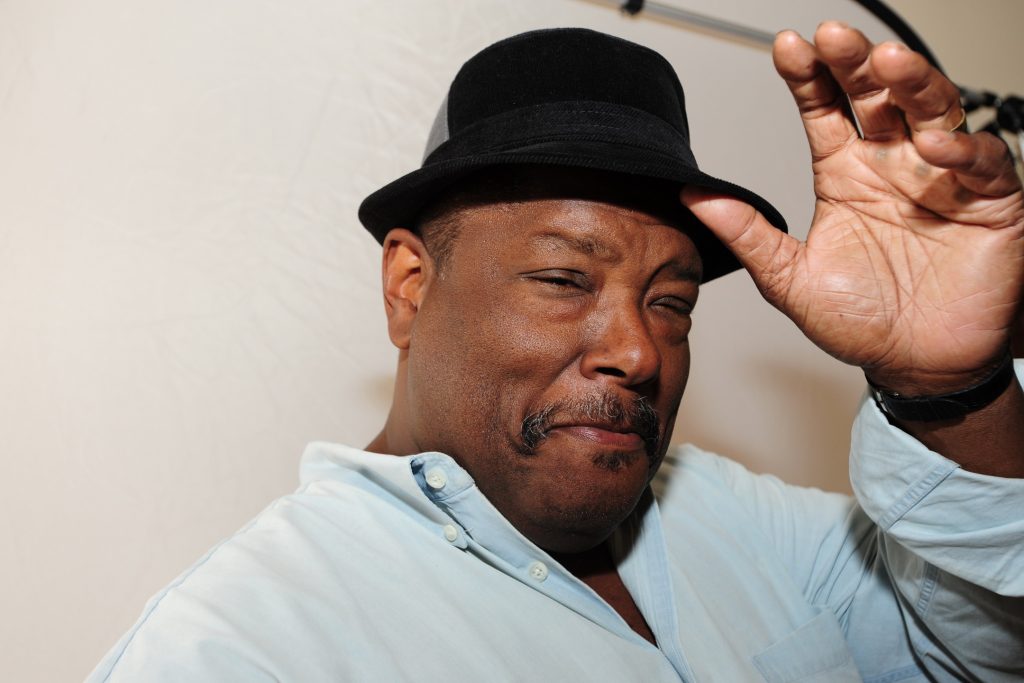 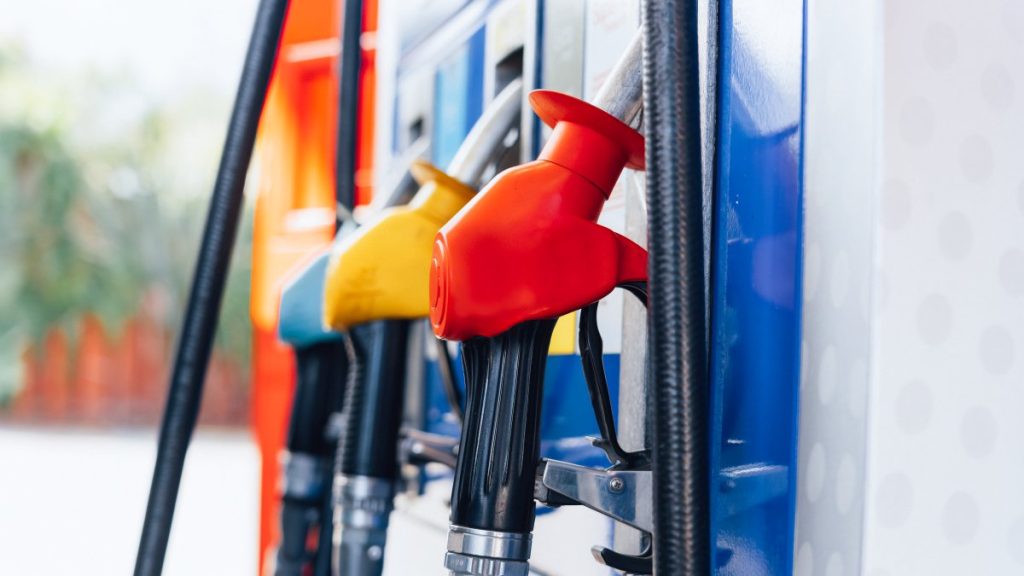 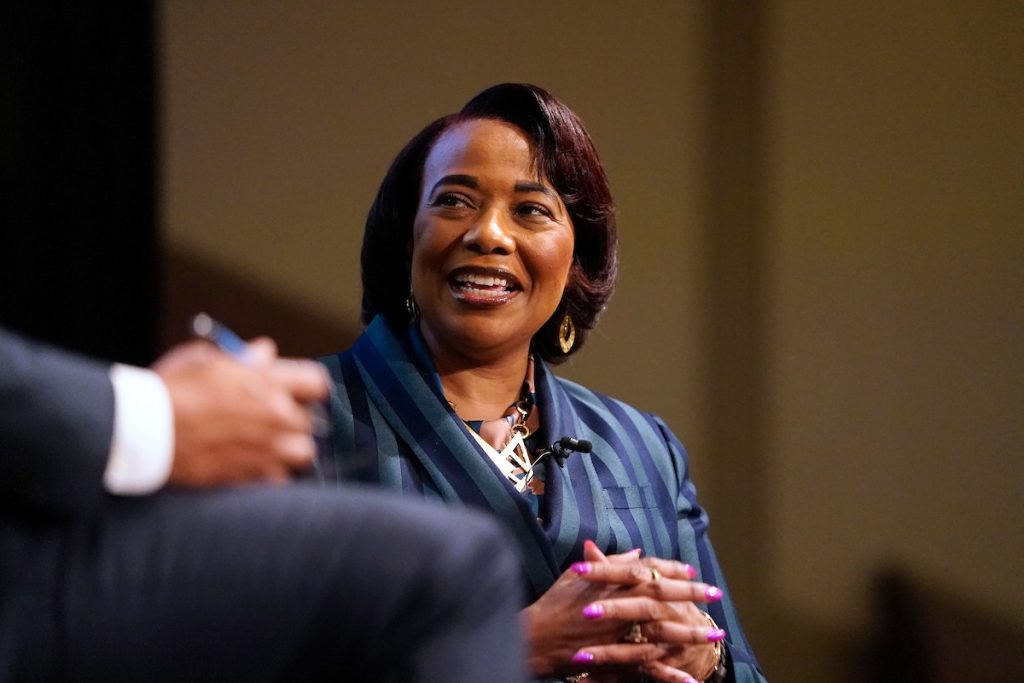 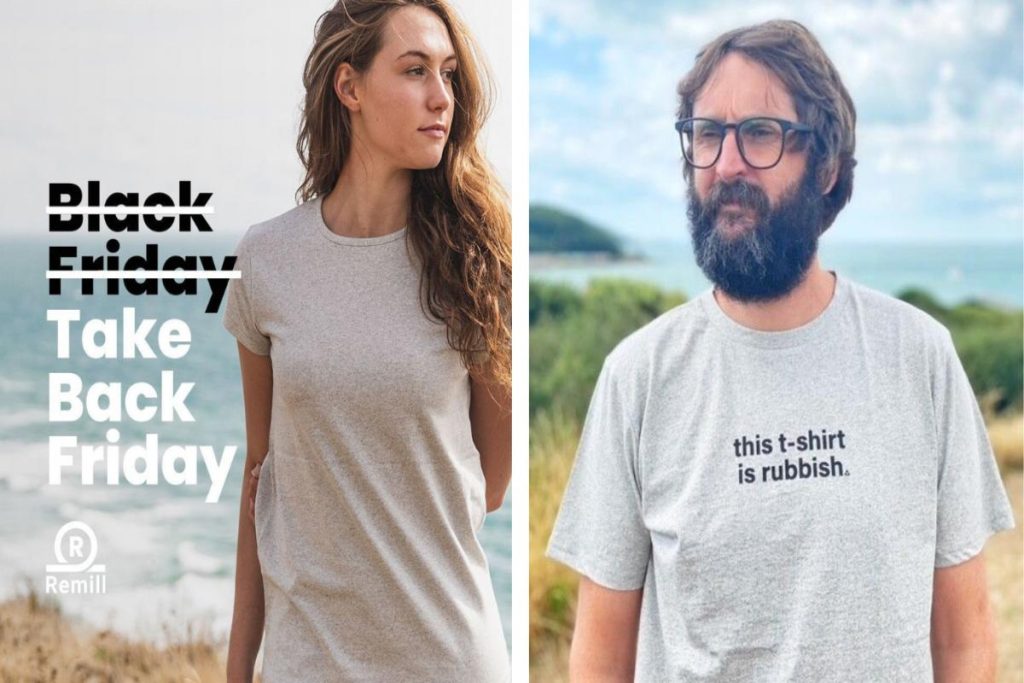 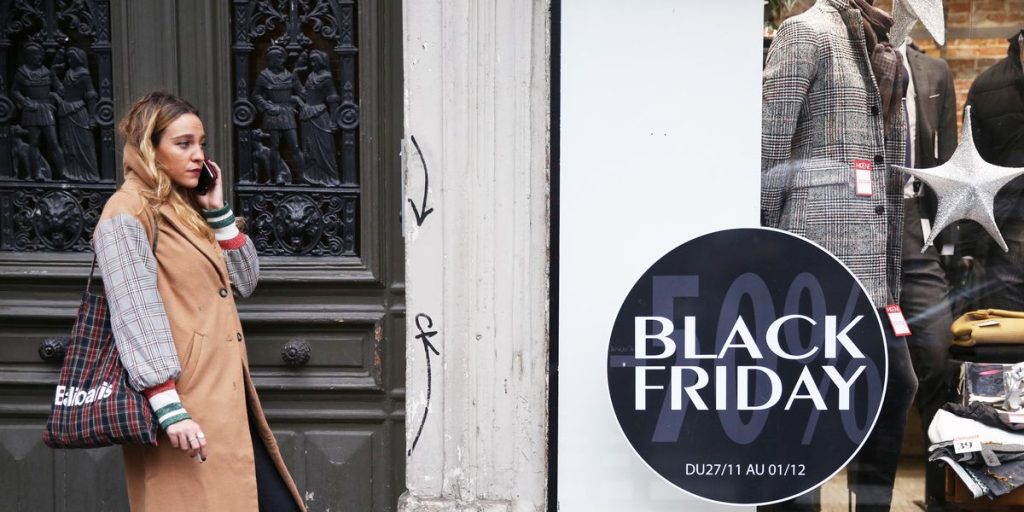