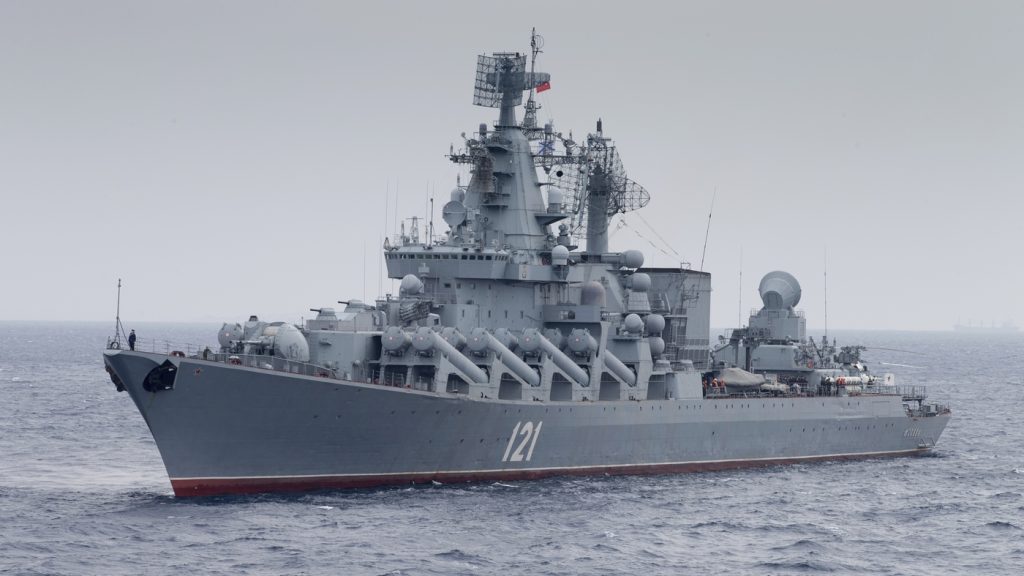 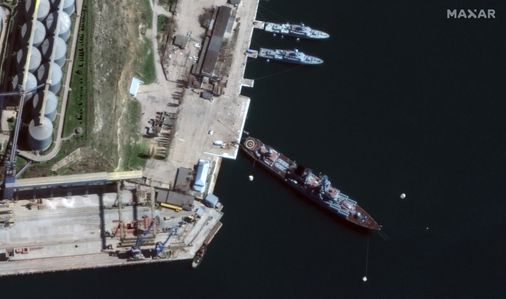 Ukrainian officials have not confirmed striking targets in Russia, and the reports by Russian authorities could not be independently verified. However, Ukrainian officials claimed their forces struck a key Russian warship with missiles on Thursday. If true, the claim would represent an important victory. The guided-missile cruiser Moskva, named for the Russian capital, sank while […]

‘Breaking Ranks’ is a new book that attacks ‘U.S. News’ 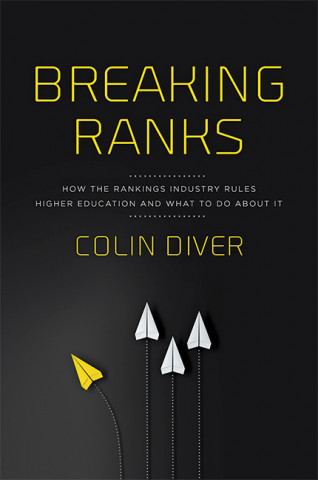 Steven S. Koblik gave a gift to subsequent presidents of Reed College: in 1995, he declared that the college would no longer cooperate with U.S. News & World Report on its college rankings. Colin Diver, who succeeded Koblik, writes that when he arrived at Reed in 2002, he thought, “I’m no longer subject to the […]

Russia accused of fresh war crimes by Ukraine and the EU, as missile attacks take out targets in Black Sea ports of Odesa and Mykolaiv

U.S. providing Ukraine with equipment to protect against chemical attacks 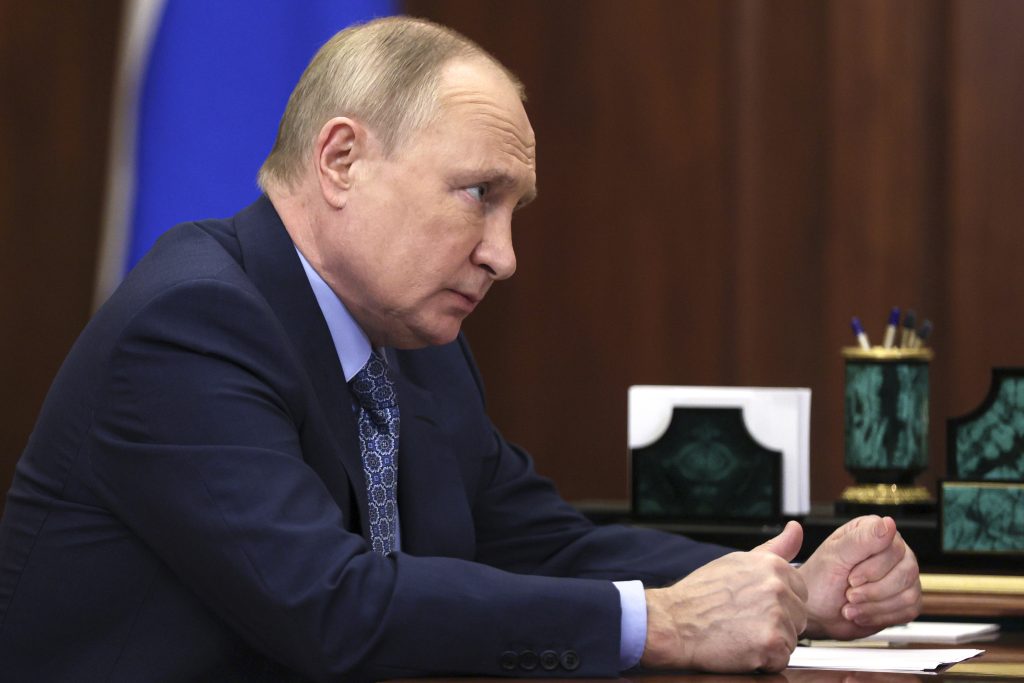 Meanwhile, the U.S. is rushing to provide Ukrainian civilians with gas masks, hazmat suits and other materials, though Kyiv could decide to send this protective gear to its military. How much has already been sent or the U.S. plans to send in total, though, remains unclear. “The U.S. Government is providing the Government of Ukraine […] 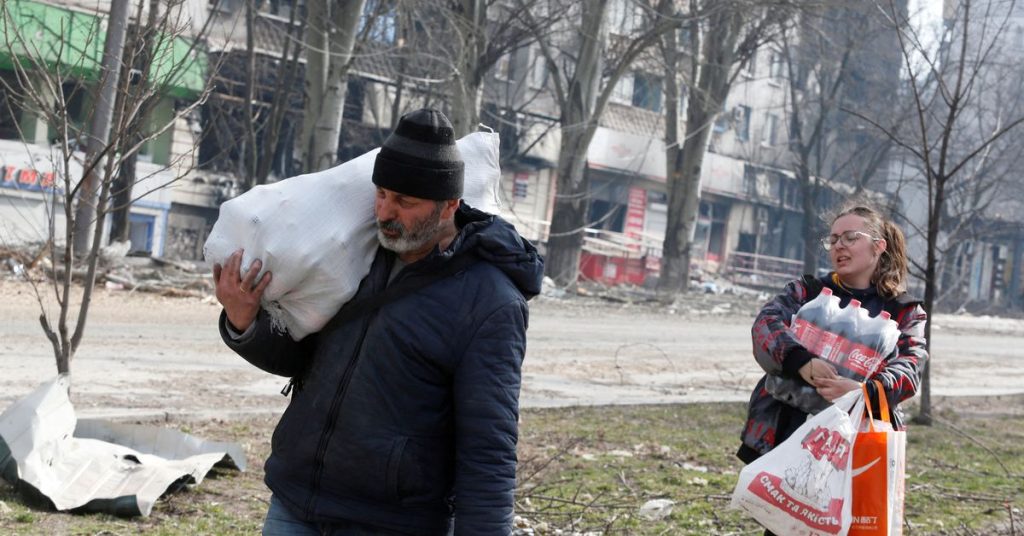 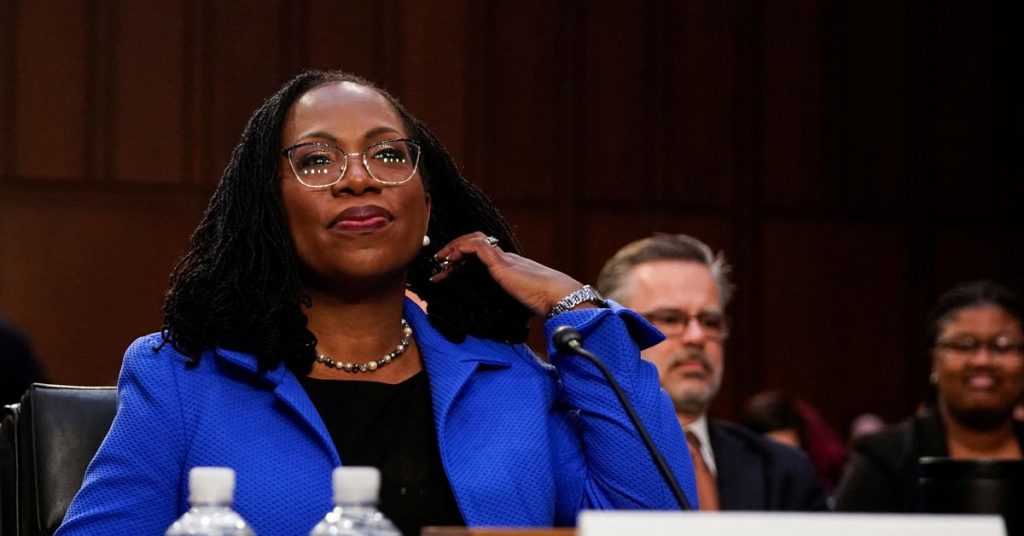 Jackson would recuse herself from major Harvard case Senate Judiciary Committee holds third day of hearing WASHINGTON, March 23 (Reuters) – Republicans on Wednesday pressed their attacks on a range of issues against Ketanji Brown Jackson, President Joe Biden’s nominee to become the first Black woman on the U.S. Supreme Court, as she inched closer […] 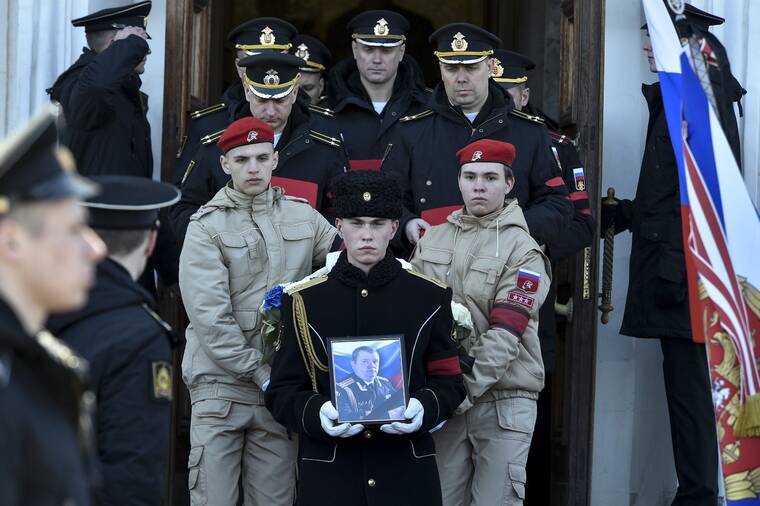 KYIV, Ukraine >> NATO estimated on today that 7,000 to 15,000 Russian soldiers have been killed in four weeks of war in Ukraine, where fierce resistance from the country’s defenders has denied Moscow the lightning victory it sought. By way of comparison, Russia lost about 15,000 troops over 10 years in Afghanistan. A senior NATO […] 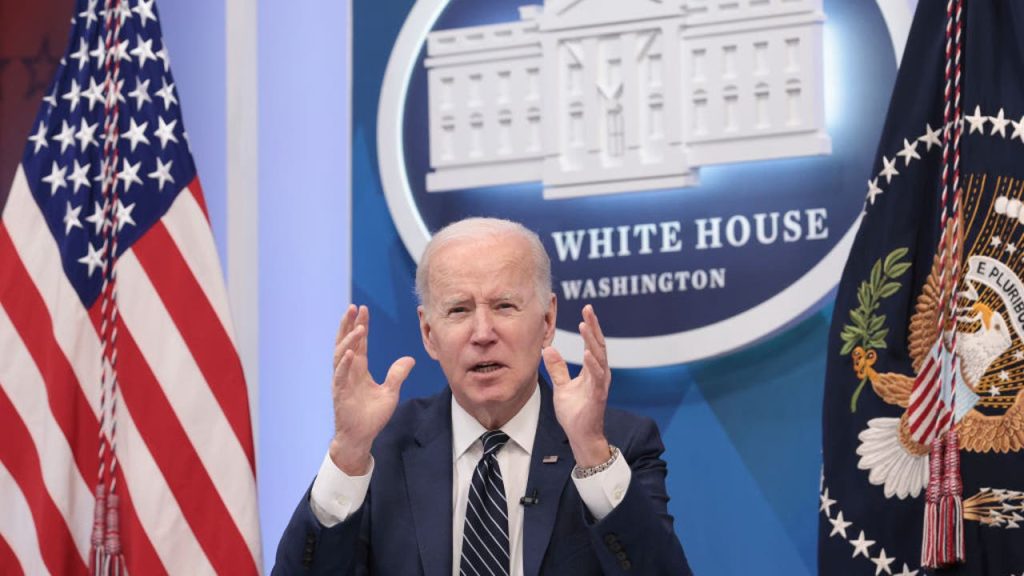 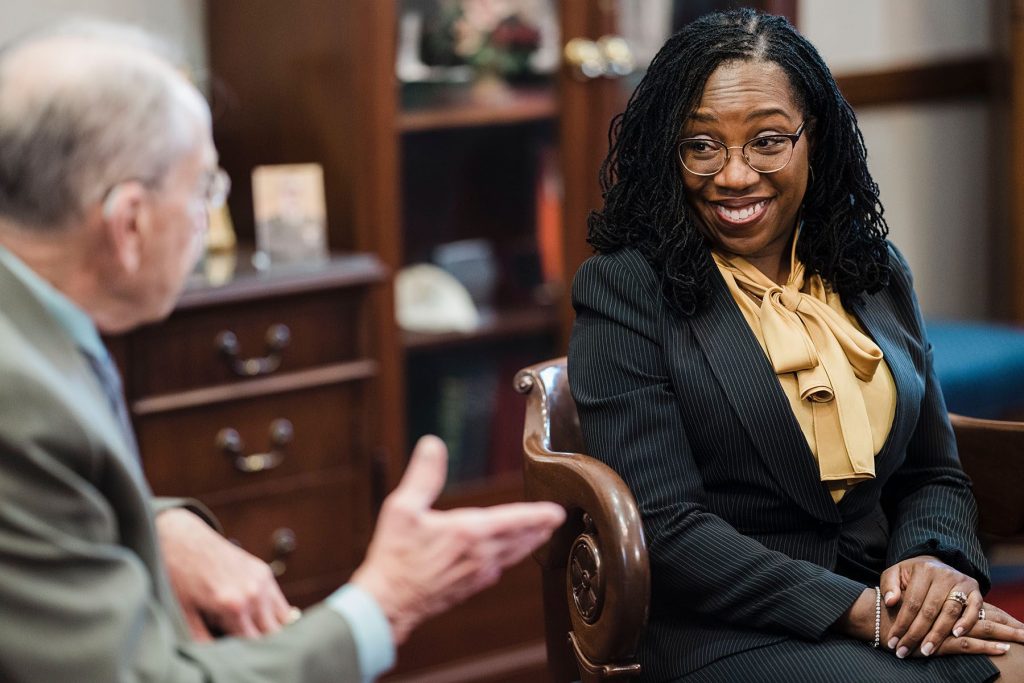 Published 2022-03-14 08:41 8:41 March 14, 2022 am In the days and weeks leading up to the announcement that Judge Ketanji Brown Jackson would be the first Black woman nominated to the U.S. Supreme Court, the White House and groups supporting her nomination prepared for potential lines of attack. The possibilities were fairly predictable, with […]

How a Cyberattack Plunged a Long Island County Into the 1990s