Sports has an inherent power to unite: Modi 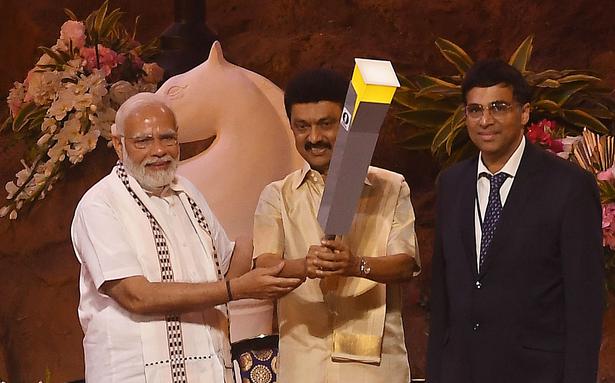 India’s sporting culture is becoming stronger due to the perfect mix of the energy of youth and the enabling environment. Sports is beautiful because they have the inherent power to unite and bring people and societies closer, said Prime Minister Narendra Modi. Sports nurtures a spirit of teamwork. There has never been a better time […] 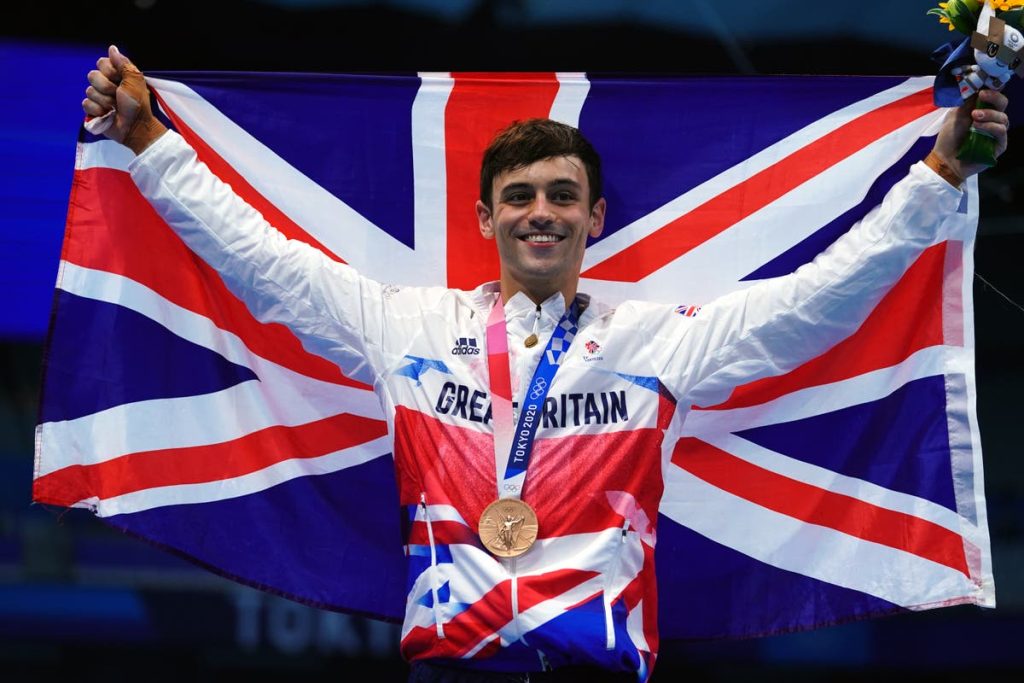 Commonwealth Games organisers say they have co-operated closely with Tom Daley to ensure Birmingham 2022 is inclusive for athletes and spectators from the LGBTQ+ community. Almost half of Commonwealth member states still have laws criminalising same-sex relationships on their statute books, and Daley will make a very public stand in support of LGBTQ+ rights at […] 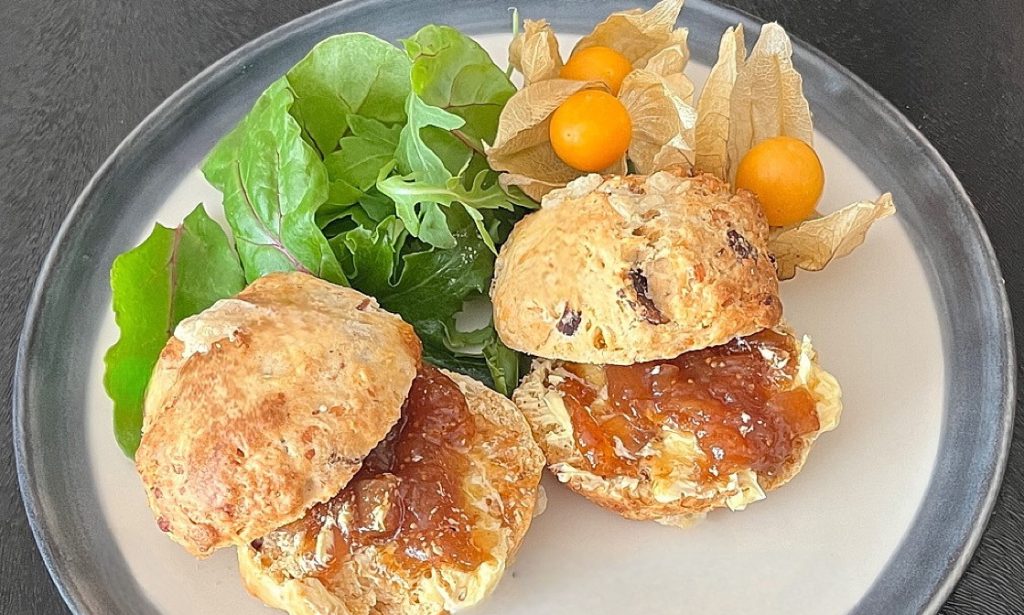 CHEF and blogger Paul James writes for our paper. Okay, I just had to write a recipe to coincide with Birmingham’s Commonwealth games didn’t I? I had to participate somehow, being as the organisers overlooked my letter offering my services to run up and down our stairs with the baton – but I’m not one […] 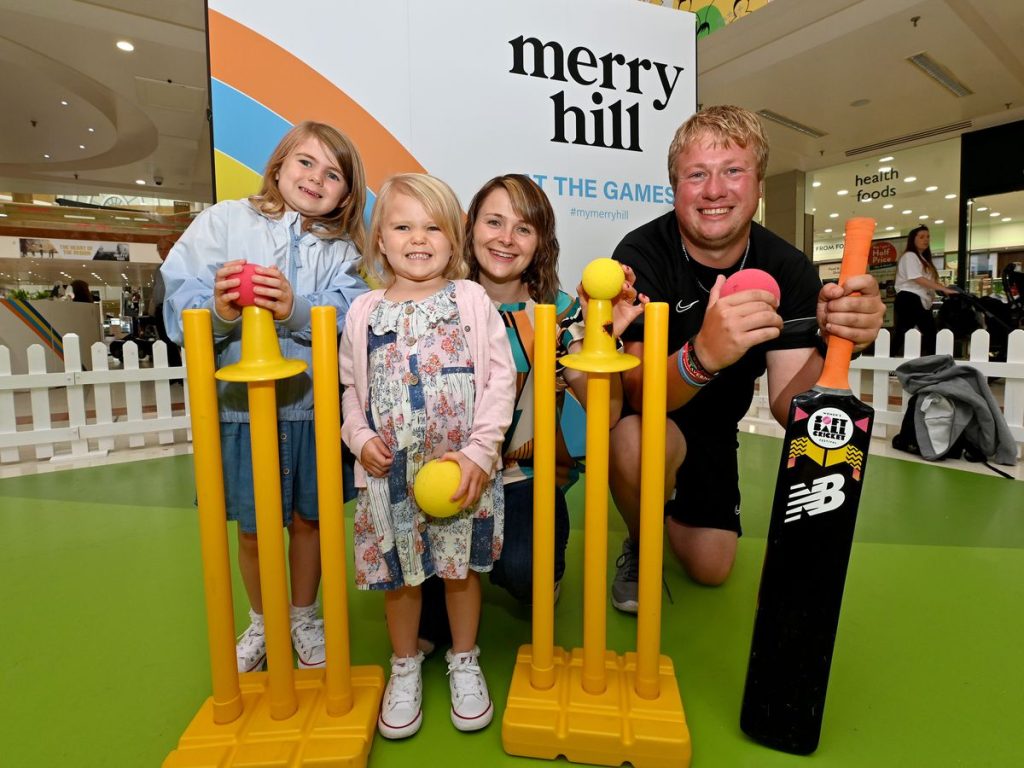 Cricket coach Dan Such poses with Jessica Roberts and her children Scarlet and Macey at the Merry Hill pop-up stadium Merry Hill has set up its own pop-up stadium in the heart of the centre in the Lower Mall near Ma&S to celebrate the Commonwealth Games. The brand-new events space will host an 11-day long […] 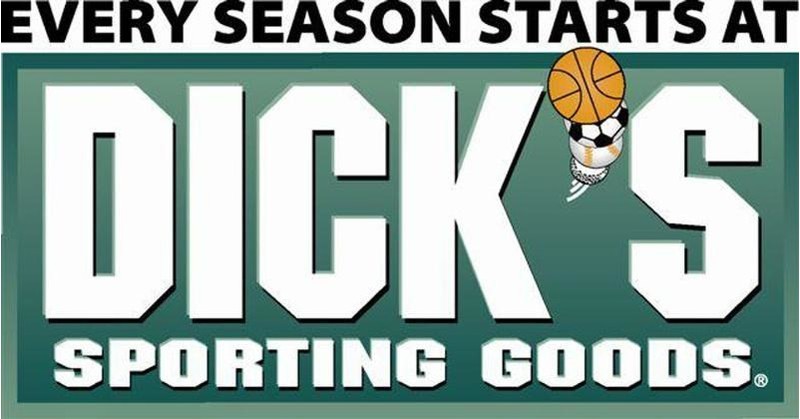 PITTSBURGH, July 28, 2022 /PRNewswire/ — DICK’S Sporting Goods today announced it’s partnering with C2FO, the world’s largest platform for working capital, to support the long-term success of diverse-owned and operated businesses by providing easy, transparent, affordable access to capital through early payments on approved invoices. “One of the challenges that diverse-owned and . . […] 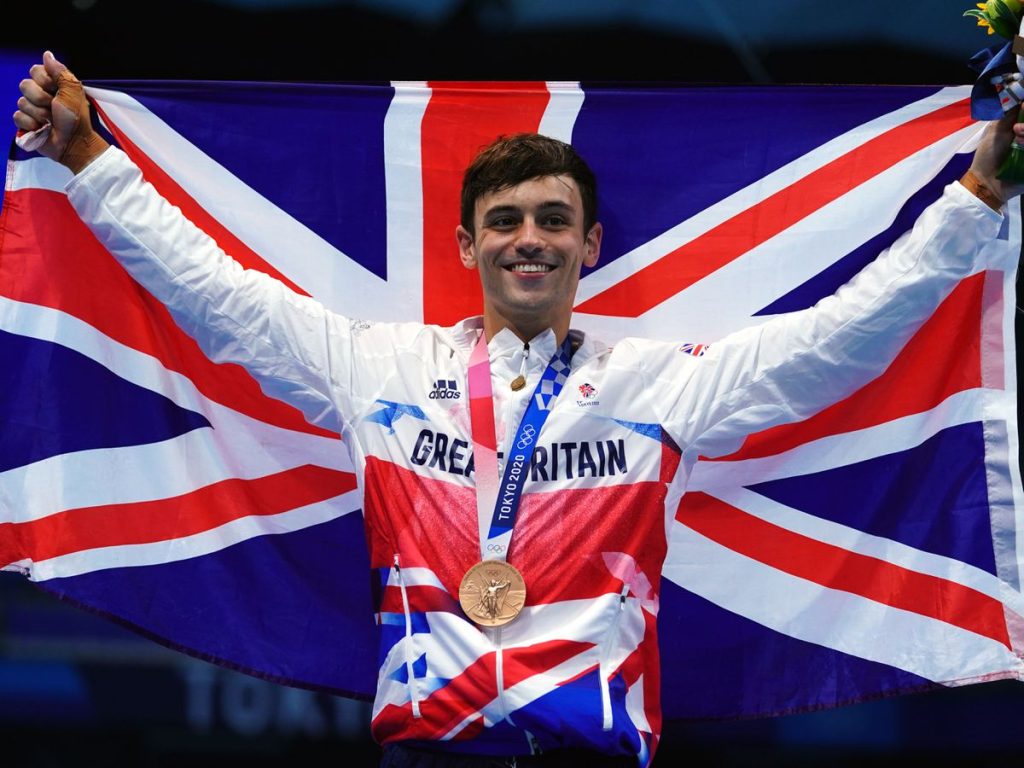 Tom Daley Commonwealth Games organisers say they have co-operated closely with Tom Daley to ensure Birmingham 2022 is inclusive for athletes and spectators from the LGBTQ+ community. Almost half of Commonwealth member states still have laws criminalising same-sex relationships on their statute books, and Daley will make a very public stand in support of LGBTQ+ […] 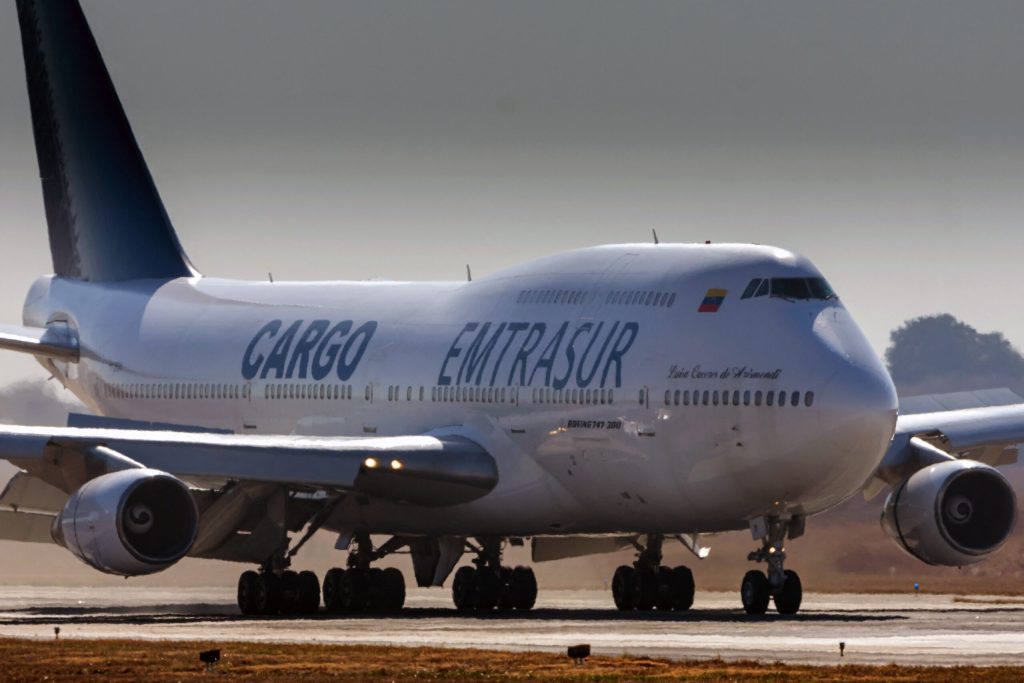 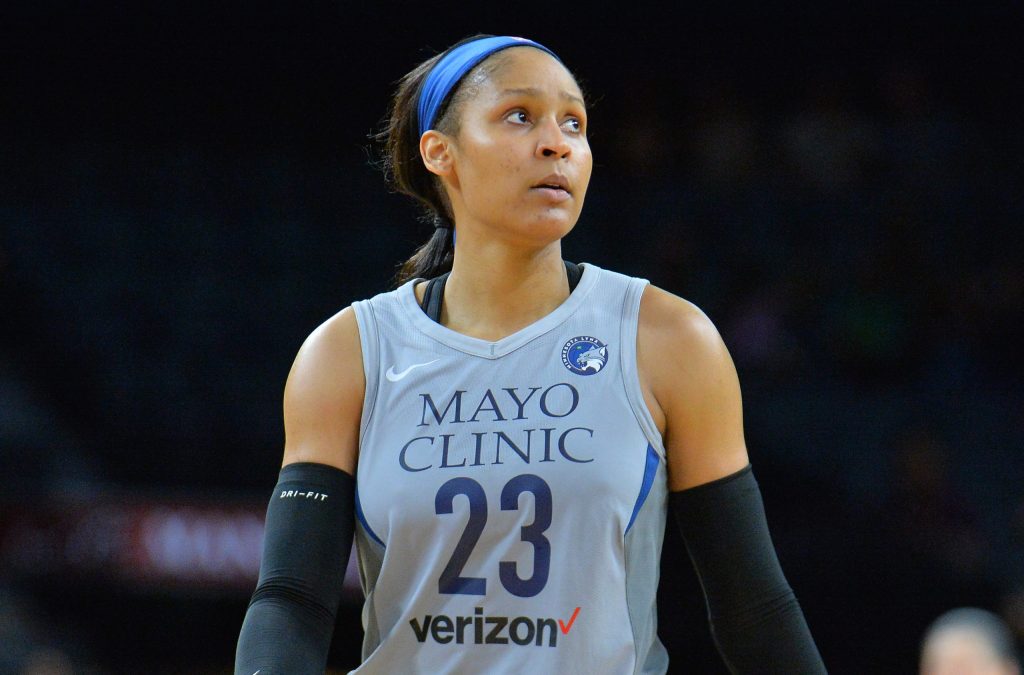 On Nov. 29, 2014, five days after a Missouri grand jury decided not to indict the police officer who killed Micheal Brown, Ariyana Smith became the first athlete to bring the #BlackLivesMatter movement into the sports landscape. While Muhammad Ali, Colin Kaepernick and LeBron James are commonly thought of as the torchbearers of sports activism, […] 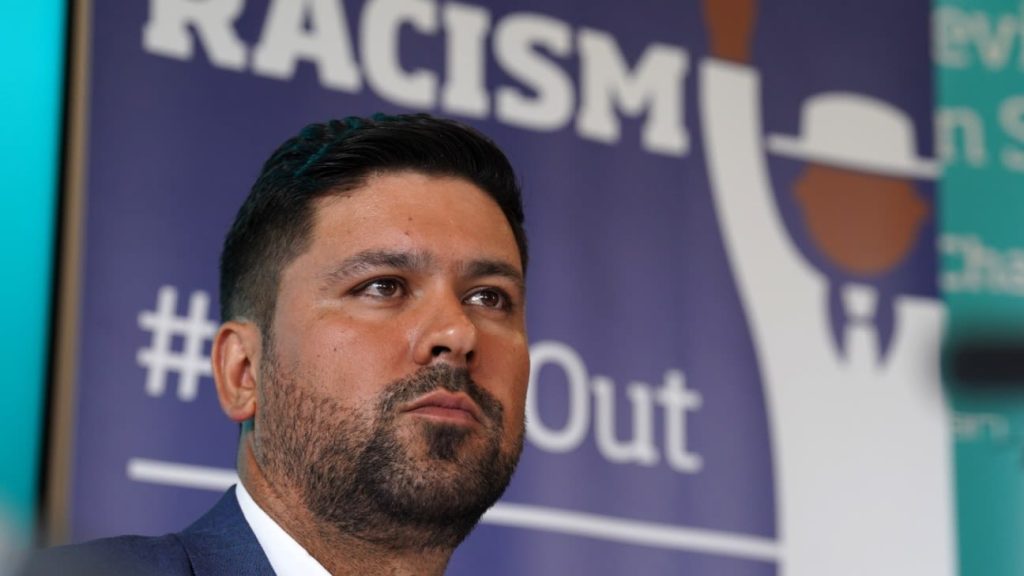 “Walking in there were a lot of eyes on us and it is not what I am here for,” he continues. “Us” in this context is Sheikh and Majid Haq, Scotland’s all-time leading wicket-taker. He is speaking at the end of the most difficult of weeks. He is trying to “move things forward” and is […] 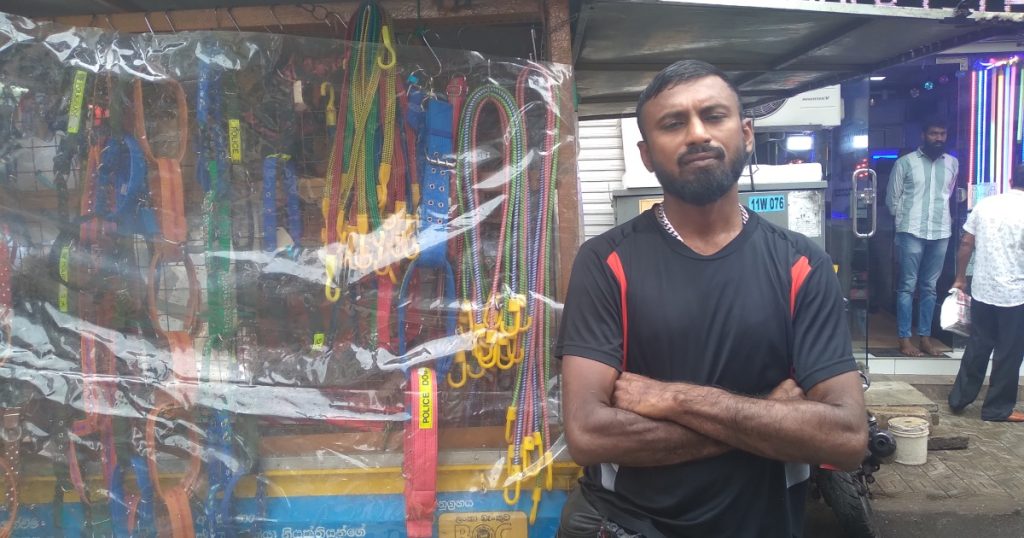 This story is part of a series of portraits exploring how the cost-of-living crisis is affecting people around the world. Colombo, Sri Lanka – Mohamed Rajabdeen’s four-wheel yellow mini-truck, known locally as a tempo, is parked at a street corner in Colombo’s Pettah market, one of the city’s busiest and most bustling shopping districts. The […]