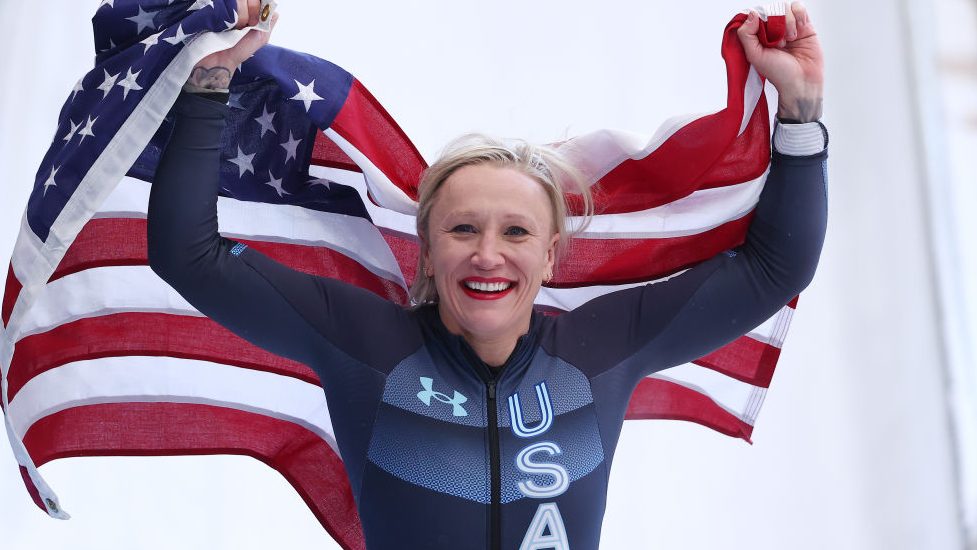 Rosie Brennan is a two-time Olympian in cross-country skiing, who came within seconds of the Olympic podium earlier this year in Beijing. She joined On Her Turf from Lillehammer, Norway, where she’s set to race at a World Cup this weekend. Brennan, who’s also celebrating her 34th birthday in Lillehammer, will be in Europe competing […]

Fresh allegations of racist slurs being used at a BYU athletic event have emerged, a month after similar claims involving the Duke volleyball team. Five women’s soccer players from a visiting team told the Guardian they heard the N-word being directed at them and their teammates from the crowd during a game at BYU in […] 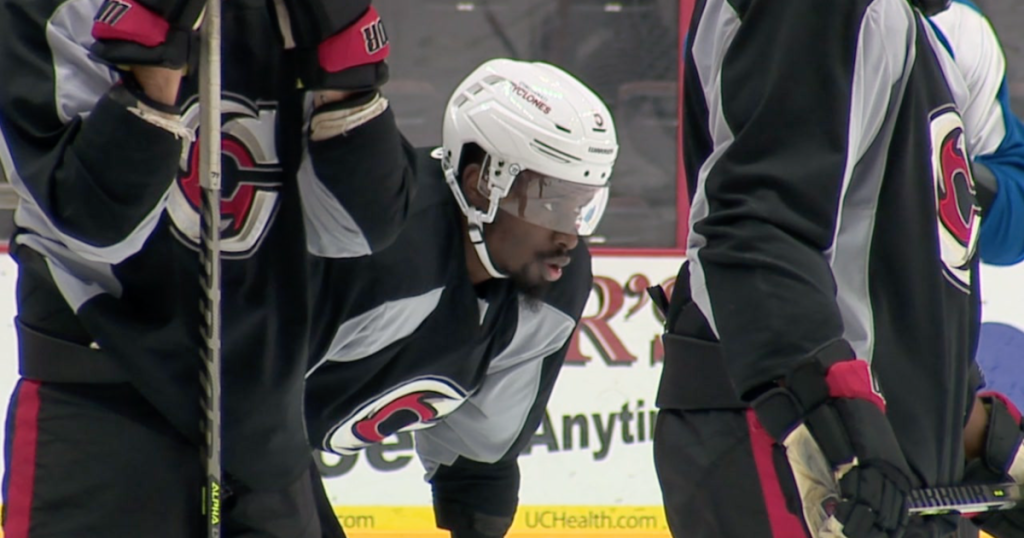 CINCINNATI, OH — Scars on the glass make the focus less clear. “Basically you can do whatever you want out here, you know? Take your anger out a little bit,” said Cincinnati Cyclones defenseman Jalen Smereck. Hits are hard. Pucks are flying. Skaters are fast. “You get out here and you forget about everything,” Smereck […]

Running has long been considered one of the most efficient, convenient, and beneficial workouts. But some claim you get more out of the classic way of exercising with a new technique — or rather a 180-degree about-face. Hashtag #runningbackwards has already amassed 1.2M views on TikTok, with #reverserunning (112.4K views), #backwardrunning (102.1K views) and #runbackwards […] 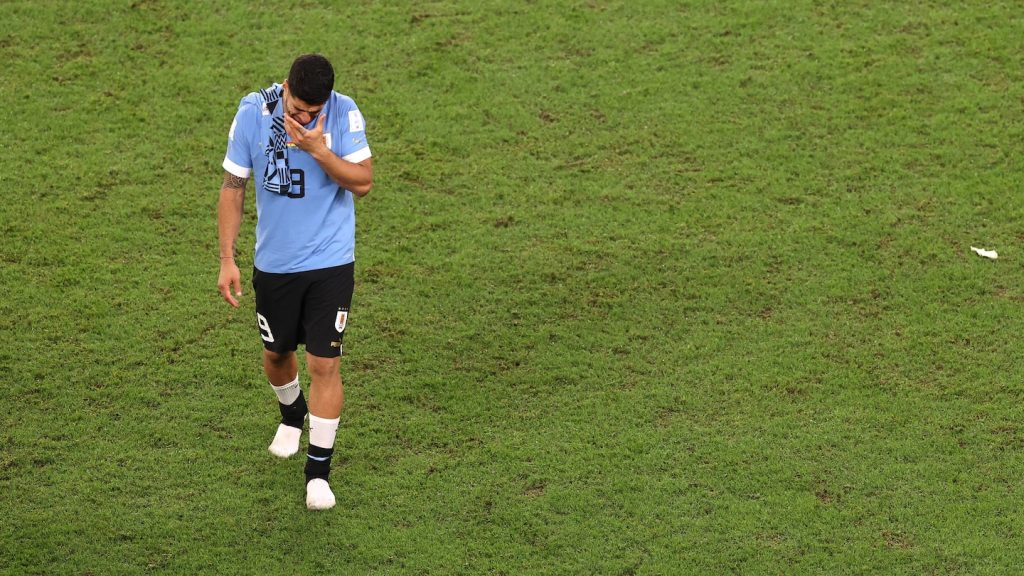 Comment on this story Comment WAKRAH, Qatar — In a telltale World Cup moment Friday night beneath Al Janoub Stadium, a Uruguayan journalist began a period of national analysis by asking the manager a question so long that it threatened to stretch into 2023, a question comprised of five or six questions plus a juncture […] 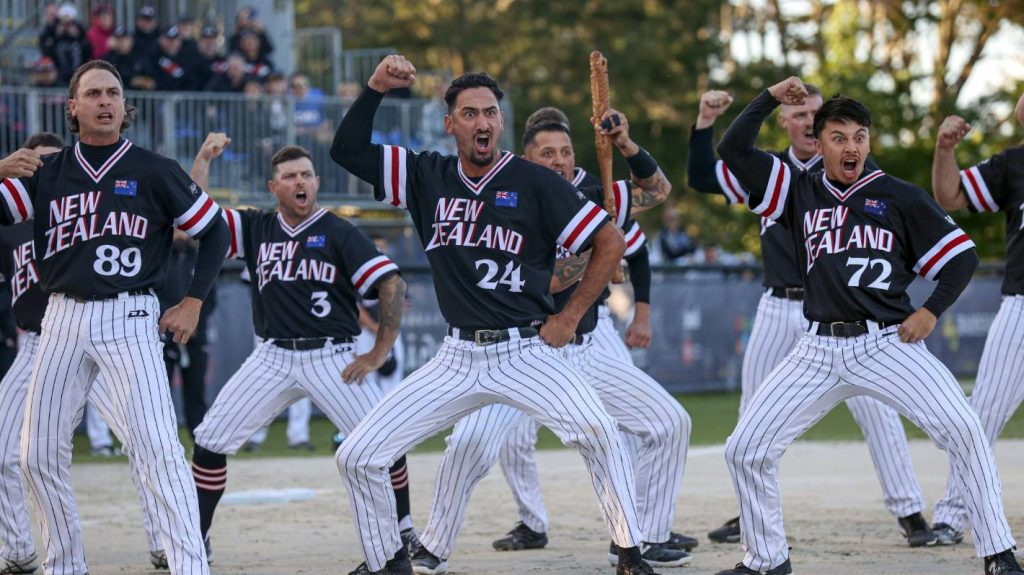 ANAYLSIS: A concerted push must be made to get more international competition for the Black Sox and improve the domestic game after back-to-back Softball World Cup failures. The seven-time world champions have crashed to their worst finish after failing to make the medals round in Auckland this week. The Black Sox’s lowest previous placing was […]

The U.S. World Cup Team Is Notably Diverse, but the Pipeline Needs Help 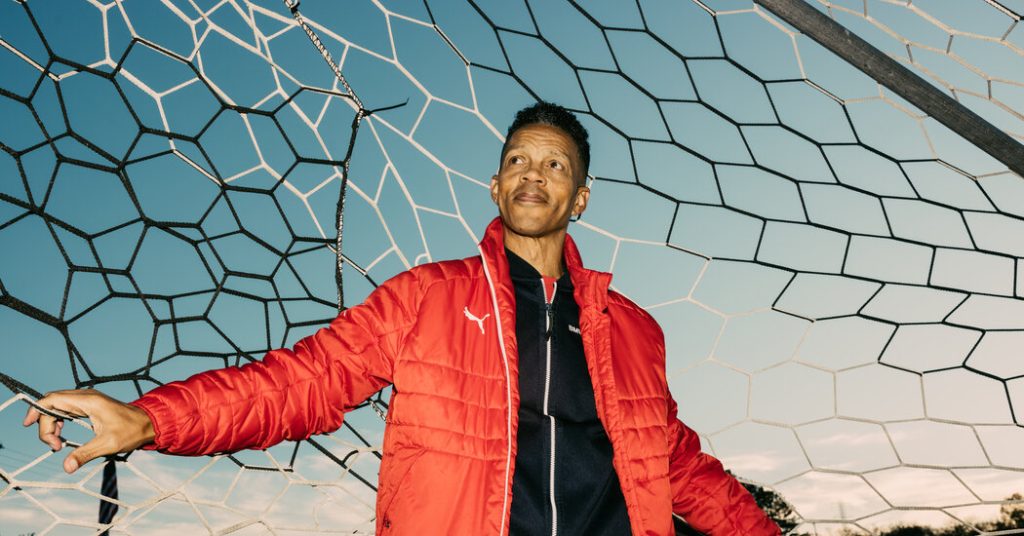 There’s much to celebrate now. And yet, as Armstrong and anyone else who cares about American soccer and its long-term viability knows, the current team also obscures a bitter truth. Beyond the elite of the elite, a lot has stayed the same. “Everyone knows access is a problem and soccer is largely viewed as a […] 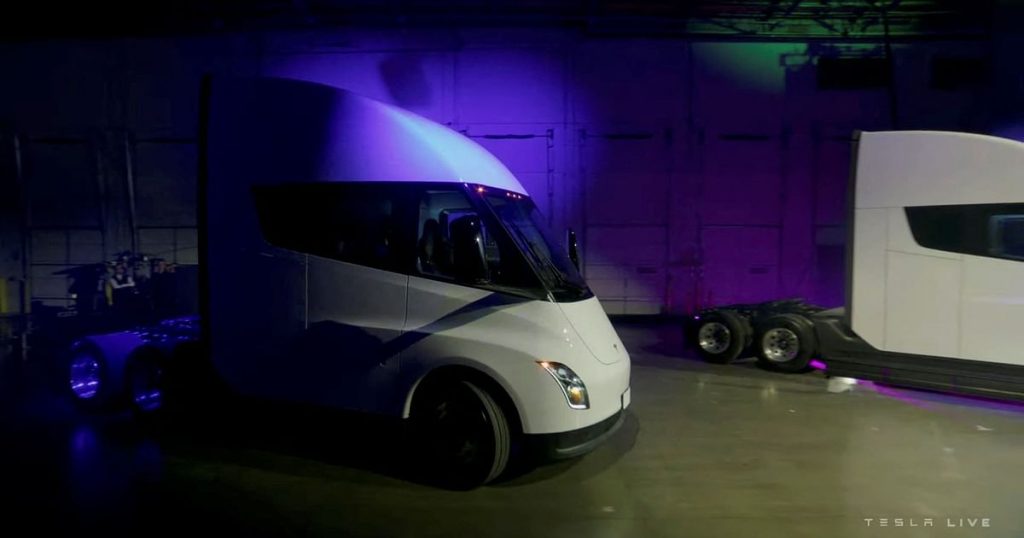 At Musk’s first Tesla reveal since taking over Twitter – an acquisition some investors worry has become a distraction – the company did not announce pricing for the Semi, provide details on variants of the truck it had initially projected or supply a forecast for deliveries to PepsiCo or other customers. Tesla said it would begin […] 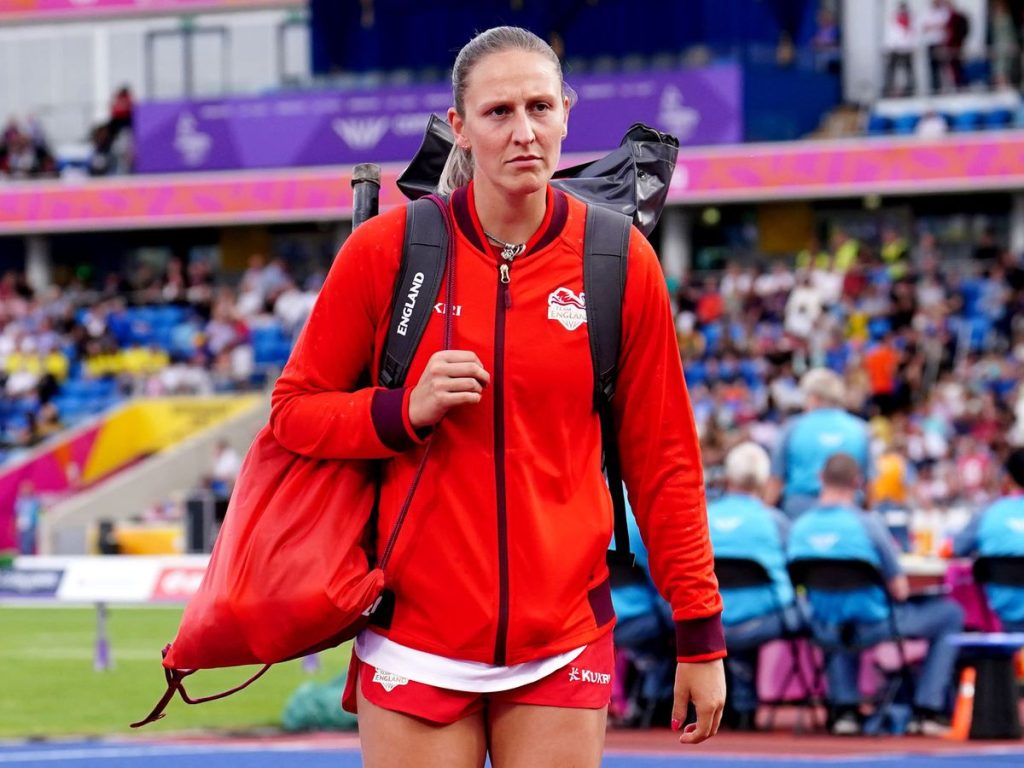 Holly Bradshaw Female athletes were the main target of online abuse during this year’s World Championships, a World Athletics study has found. According to the research, which captured almost half a million posts on Twitter and Instagram, almost 60 per cent of abusive messages singled out women. Over 40 per cent of those detected were […] 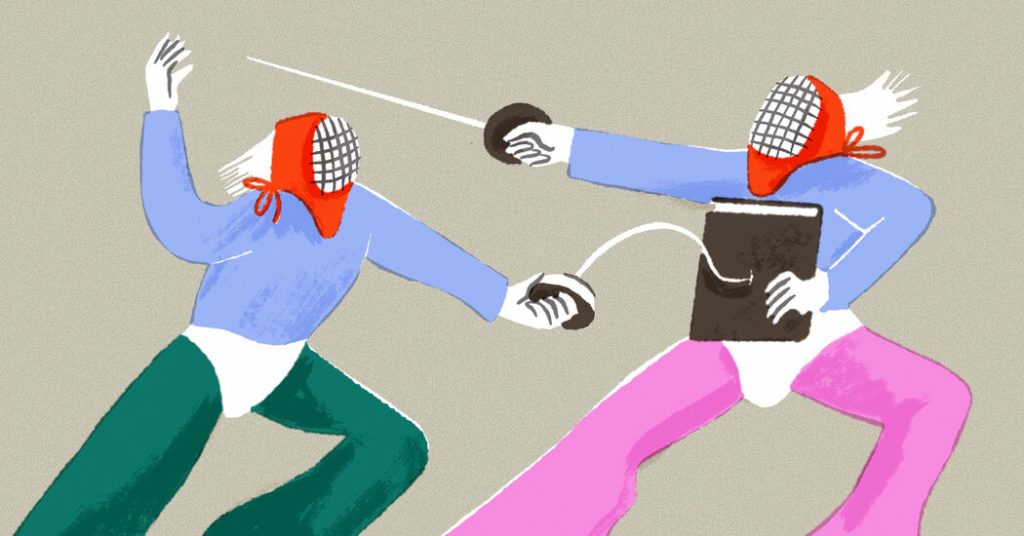 The juggernaut business built around elite sports can sometimes overshadow a more humble but common experience of athletics: Many people interact with sports at some point in a personal way. Sometimes, it can be a quick realization that a game for whatever reason just doesn’t quite fit. But often, individuals find that the right sport, […]